Why Is 90 Day Fiance’s Mohamed In A Hurry To Get Married? 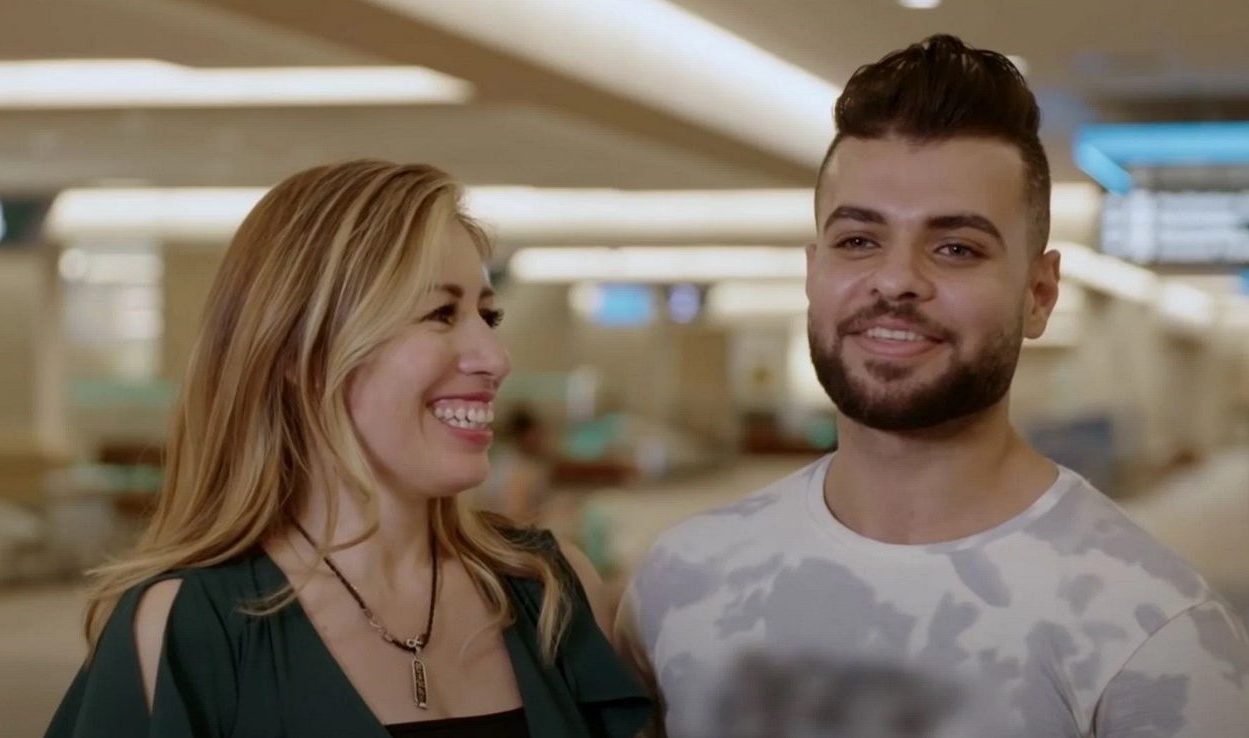 If you are intrigued by the lives of cross-border couples, TLC’s ‘90 Day Fiance‘ would be right up your alley. The popular reality show revolves around US individuals engaged to foreign nationals and documents how the latter come to the United States on a K-1 visa. While the visa compels them to marry within 90 days or face deportation, most cross-border pairs find it difficult to iron out their issues and settle down in such a short period. Still, with their futures on the line, the individuals try their best to adapt to the situation, making for some exciting television.

Yvette “Yve” Arellano and her Egyptian fiance, Mohamed Abdelhamed’s shared love for fitness made them connect online. However, the friendship soon turned romantic, and the two ended up getting engaged. Although the pair had to deal with numerous issues once Mohamed arrived in the United States, fans were surprised to notice an urgency in his voice whenever he talked about the wedding. Hence, we decided to jump in and find out why Mohamed is in a hurry to get married.

Why Does Mohamed Abdelhamed Want To Get Married Fast?

Yve was enamored with Mohamed the moment she came across his profile online, and the two found common ground because of their love for fitness. Moreover, once their relationship became romantic, she could not bear to stay away from her beloved and thus, decided to travel to his native country. When in Egypt, their connection flourished, and soon the couple ended up getting engaged. Everything appeared quite perfect back then, and both Yve and Mohamed were excited for a future together. 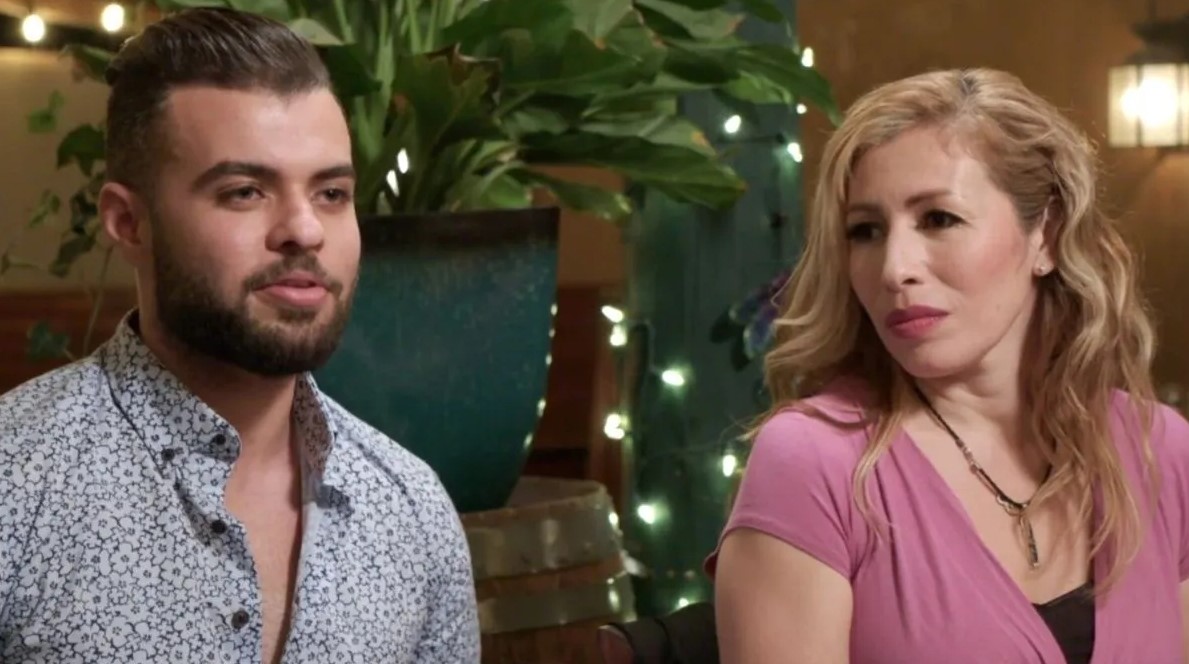 Surprisingly, things took a different turn when Mohamed landed in the United States; for starters, the Egyptian national expected Yve to cook and clean for him and was rather disappointed when she left him and chose to go to work on his first day in the country. Furthermore, Mohamed was a practicing Muslim and did not approve of how Yve lived her life. He had issues with everything, from her clothing to how she consumed alcohol and her frequent trips to restaurants with friends.

In fact, in one instance, Mohamed took offense to Yve helping a maintenance man fix a bidet since Islam seemingly does not allow women to be alone with an unknown man in a room. Still, there was some silver lining behind the cloud, as Mohamed was patient and loving with Yve’s son, Tharan. The young boy also grew fond of his mother’s fiance, and she later mentioned that she was grateful to find someone so loving. Yet, when Yve and Mohamed began talking about having another baby, the latter clearly stated that he was not interested unless the child was raised Muslim.

Nevertheless, Yve put that discussion away for later and began planning their nuptials. Unfortunately, since most wedding venues were booked, she soon revealed that they might have to push the event back a month. Much to everyone’s surprise, this frustrated Mohamed, who suggested that they should hold the ceremony in their backyard. Naturally, Yve wasn’t happy with the solution, and the pair could not reach a middle ground.

Later, when talking to friends, Mohamed mentioned he missed his mother and wished to return to her. However, since he came to the United States on a K-1 visa, he would have to either get a green card after marriage or give up the visa entirely to return to Egypt. While surrendering would take him away from Yve, it would take several months after the wedding for Mohamed to obtain a green card. This was why he was in a hurry to get married, as postponing the wedding for a month could result in further delays.