Did 90 Day Fiance’s Kobe and Emily Move to Columbus?

TLC’s ‘90 Day Fiance‘ is an exciting reality show that aims to portray the inner workings of cross-border relationships, as it focuses on US citizens who are engaged to foreign nationals. While the show offers a detailed background of each couple, cameras usually start documenting their everyday life once the foreign partner lands in the United States on a K-1 visa. However, the specific visa compels one to marry within 90 days or face deportation. Hence with their future on the line, each pair is forced to deal with the differences in culture, habits, and lifestyle as they try and settle down in everyday life.

Season 9 of ’90 Day Fiance’ introduces us to Emily Beiberly and her Cameroonian fiance, Kobe Blaise, as they deal with a second pregnancy amidst a financial crisis. Moreover, with Kobe still ineligible to find work in the United States, a friend suggested they move to the city of Columbus in Ohio, which has a cheaper cost of living and an active African community. However, Kobe knew that his wife would not take kindly to an outside suggestion and was quite afraid to approach her with it. Nevertheless, with the season now behind us, let’s find out if Kobe and Emily moved to Columbus, shall we?

Did Kobe Blaise and Emily Beiberly Move to Columbus?

Interestingly, Emily Bieberly met her Cameroonian fiance, Kobe Blaise, in a nightclub in the Chinese city of Xi’an. Although they had no plans of making their relationship last, Emily soon fell for Kobe’s charm, and the two got engaged within a week. Shortly after, Emily also discovered that she was pregnant and decided to return to the United States for the birth of her son. Unfortunately, Kobe could not arrange for a visa at a moment’s notice and hence, was unable to witness his son enter this world. Nevertheless, he kept in touch with his fiancee and their child over video calls until he finally got his hands on a K-1 visa. 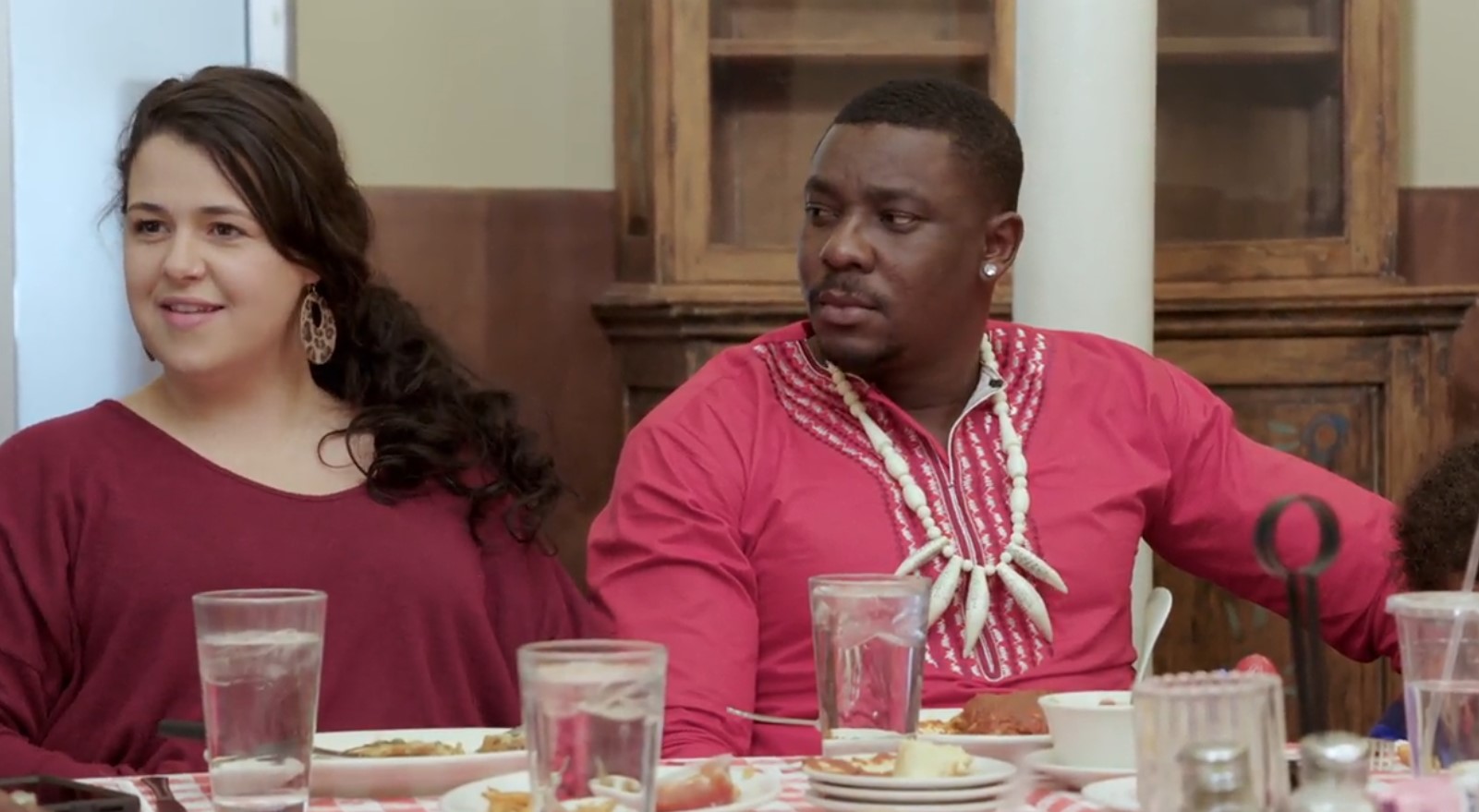 While Kobe was delighted to meet Emily and their son, Koban, he soon realized that things had changed in his absence. For starters, he remarked that Emily wasn’t the same person she was physically, and quite naturally, the comment made the US national feel bad. However, on the other hand, Emily found it quite difficult to share her parenting duties and seemed not to trust Kobe with their son. In fact, she even had her fiance sleep in a different room since their bed was a little cramped, and Kobe felt like he was being pushed out of Koban’s life. Meanwhile, the Cameroon national also had other issues to face as Emily appeared quite adamant and controlling. She was dead set on getting her own way and mostly ridiculed Kobe’s suggestions.

On the flipside, Emily’s parents were worried about Kobe’s financial condition and wondered how he would be able to support the family. Unfortunately, the issues eventually blew out of proportion and began affecting their relationship severely. Sensing no way out, Kobe decided to try and rekindle the love and passion they felt right at the beginning, and the couple ended up getting intimate. However, that led to further complications, as a pregnancy test soon determined that Emily was pregnant with a second child.

Thus, with a child on the way, and a wedding to plan, Kobe’s friend, Temperature, advised him to try and move to Columbus in Ohio, as the city has an active African community and a cheaper cost of living. Yet, Kobe was reluctant to approach Emily with the suggestion, as he knew she would never agree. Still, Temperature brought the issue up in front of the US national, who was quite disappointed as Kobe had initially promised her to keep the news about their pregnancy a secret. Moreover, Emily also refused to accept the advice, and nothing seemed to make her budge from her position. Although Emily and Kobe are still very much together and have a second child on the way, there is nothing to suggest a move to Columbus, and the couple appears to still reside in Emily’s home state of Texas.

Read More: Why Did 90 Day Fiance’s Emily Bieberly Buy Her Own Wedding Ring?