Why Did 90 Day Fiance’s Emily Bieberly Buy Her Own Wedding Ring? 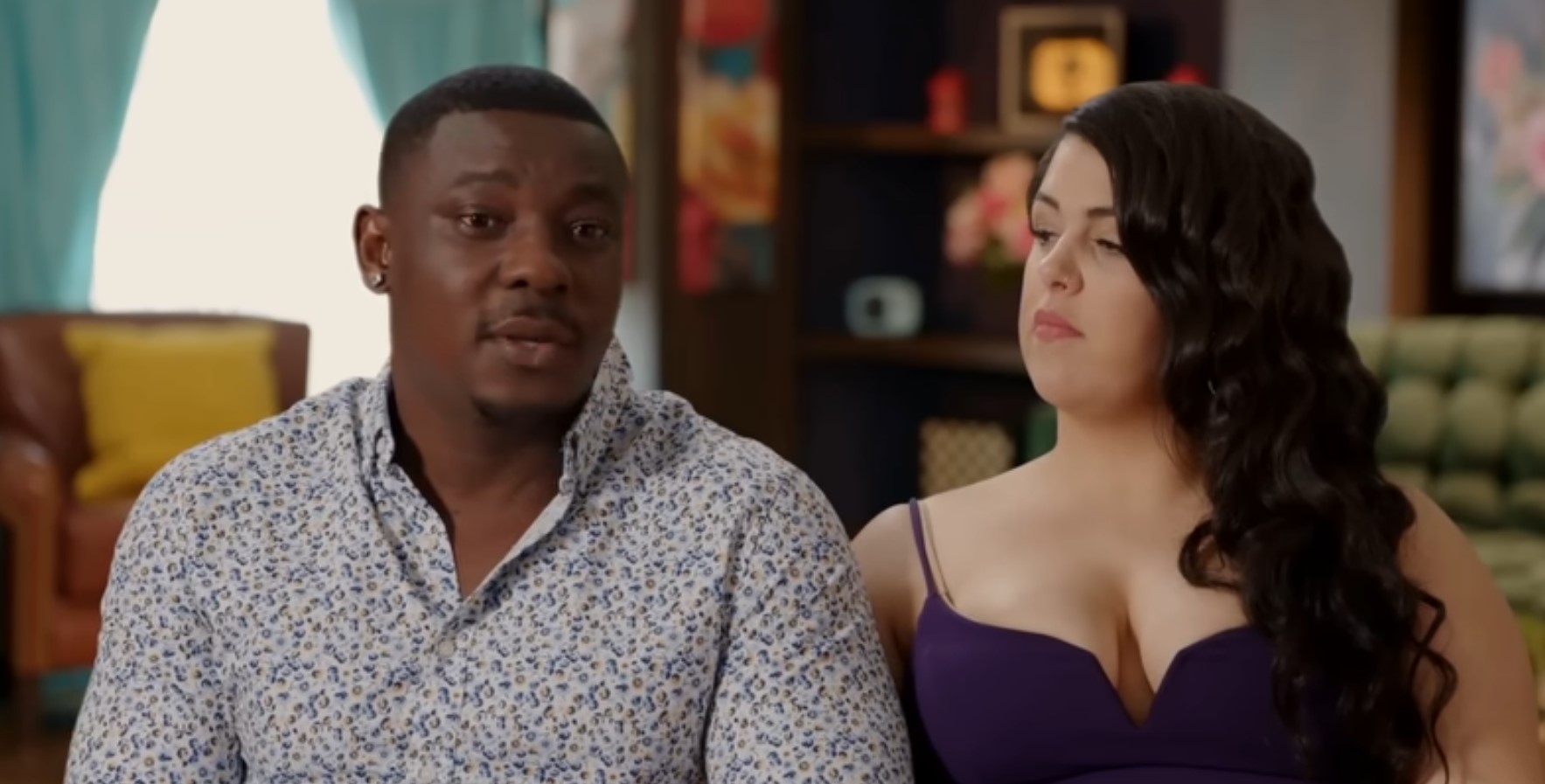 TLC’s ‘90 Day Fiance‘ is an interesting reality show that offers us a window into the lives of US citizens who are engaged to foreign nationals. While the foreign partners come to the United States on a K-1 visa, they are compelled to tie the knot within 90 days or face deportation. Naturally, three months is quite a short time for cross-border couples to settle down since they deal with differences in cultures, lifestyles, and habits. Still, with the fate of their marriage on the line, it is interesting to watch how each pair try and iron out their differences in order to arrive at a mutual understanding.

Usually, the husband and wife are supposed to buy wedding rings for each other to use at the ceremony. Hence, fans were left surprised when ’90 Day Fiance’ season 9’s Emily Bieberly decided to buy a wedding ring for herself and wondered if it would affect her relationship with Kobe Blaise. Let’s find out why Emily purchased a ring for herself, shall we?

Why Did Emily Bieberly Buy a Wedding Ring For Herself?

Interestingly, Emily, a native of Salina, Kansas, met her Cameroonian fiance, Kobe, in a nightclub in the Chinese city of Xi’an. Both of them were visiting the foreign country at that time, and although Emily planned on spending just one night with Kobe, he soon won her over with his charming ways. Interestingly, theirs was a whirlwind romance, and within a few days, Kobe ended up popping the question, and Emily was too happy to accept. However, their happiness was short-lived, as the US native soon discovered she was pregnant and had to return to Kansas, leaving Kobe behind.

Unfortunately, since Kobe was not able to secure a visa on time, he could not be there for the birth of his son, Koban, and instead had to get acquainted with him over video calls. Once the Cameroon native got his K-1 visa approved, he could not contain his excitement and immediately rushed over to reunite with Emily. However, much to Kobe’s surprise, he discovered that a lot had changed over the years. For starters, Emily had changed physically and was also quite possessive about her parental duties. She found it hard to hand Koban over to his father and insisted that Kobe should follow her directions when looking after their child. On the other hand, since there was no space on the bed, Emily even made Kobe sleep in a separate room, and the Cameroon native felt like he was being pushed out of his son’s life.

Interestingly, Kobe also had to deal with other issues, as Emily’s parents kept pressuring him about his finances and seemed doubtful of his ability to keep his family happy. Moreover, he also developed a communication gap with Emily, as the latter appeared only interested in doing things her way. In fact, Emily could not bring herself to trust Kobe, which made her buy her own wedding ring in the first place. When defending her decision to buy her own ring, Emily mentioned that she was scared of not liking the design Kobe would pick out and was doubtful if he could afford it financially. Although Kobe did buy Emily a ring soon after, he was saddened by Emily’s actions and disappointed at not being able to win the trust of his would-be wife. However, that being said, it seems like the couple was able to get over the obstacle, as they are currently pretty happy together.