Are Emily and Kobe From 90 Day Fiance Married Now? 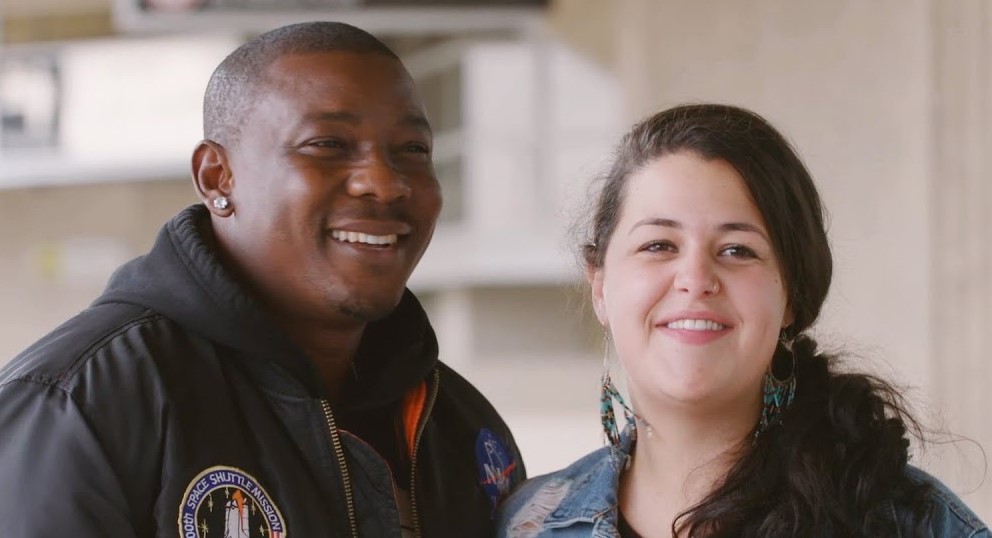 TLC’s ‘90 Day Fiance‘ is an interesting TV show that takes us deep into the lives of US citizens engaged to foreign nationals. While witnessing a cross-border relationship is thrilling in itself, the show portrays how the foreign partners come over to the United States on a k-1 visa. However, according to the terms of the visa, they are to marry their significant other within 90 days or face deportation. Now, as most cross-border couples have to deal with differences in lifestyles, habits, and customs, 90 days is not enough to settle down peacefully. Still, it is pretty interesting to watch how each pair chooses to take issues in a race against the clock.

Season 9 of ’90 Day Fiance’ features Emily Bieberly who met her Cameroonian fiance, Kobe Blaise, while on a trip to China. It did not take long for the two to get comfortable with each other, and they appeared to be in it for the long run. However, since Kobe came over to the United States intending to marry Emily, things between them have been quite rocky. Thus, we decided to take a closer look at their relationship and find out if they are currently married!

Are Emily and Kobe Married Now?

Although Emily grew up in the small town of Salina in Kansas, she broke free after stepping into college. While in the middle of her education, she, along with her friends, went on a trip to Thailand, and soon after, the reality star got an opportunity to teach English in the Chinese city of Xi’an. Interestingly, while spending time in a Xi’an nightclub, Emily came across Kobe for the first time and thought he was really attractive. Soon the two got talking and even spent the night together, but the US citizen believed it would be nothing more than a one-night stand. However, Kobe pursued her relentlessly, and the Kansas native soon found herself falling head over heels for him. Although they got engaged quite early in their relationship, Emily soon discovered she was pregnant and decided to return to the United States to give birth. Unfortunately, this decision prevented Kobe from being there for the birth of his son. 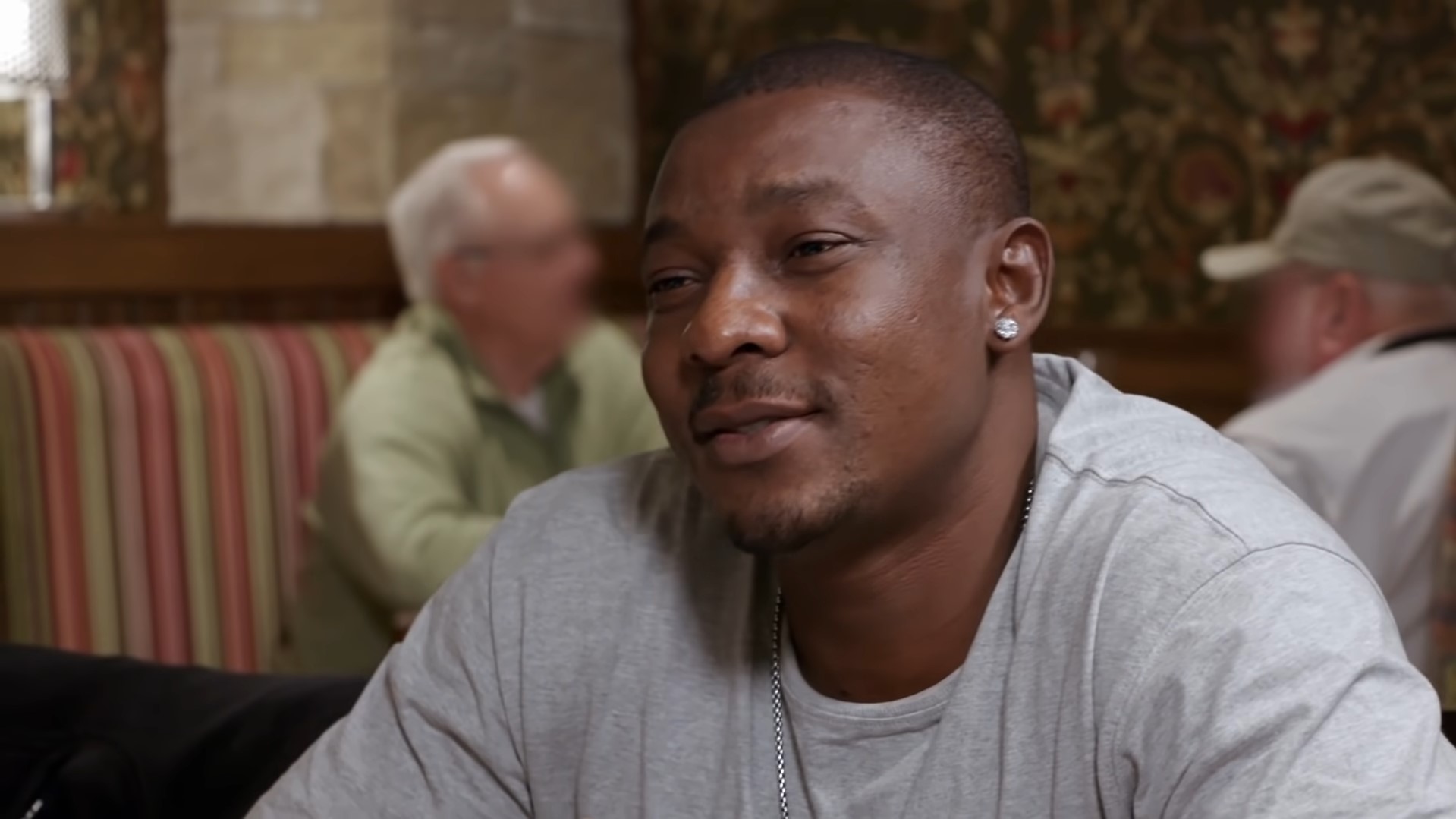 Nevertheless, once Kobe came over to the United States, he was surprised to find how changed Emily was. For the initial few days, it was difficult for the Cameroon national to accept the physical and mental changes inside his fiancee, but the couple soon got over that small bump. Still, more significant issues lay ahead, as Kobe soon realized that Emily hated sharing her duties as a parent and rarely trusted him with his own son. Moreover, due to their bed being relatively small, Kobe was forced to sleep in a separate room, while Emily stayed with their son all night long.

Naturally,  these things did not sit well with Kobe, and he was also not happy with the way Emily treated him. For Emily, it was either her way or the highway, and at times, she refused to acknowledge Kobe’s desires or decisions, leaving him pretty hurt. On the other hand, even her parents were worried about Kobe’s finances and wondered if he would be able to support his fiancee and child all on his own. 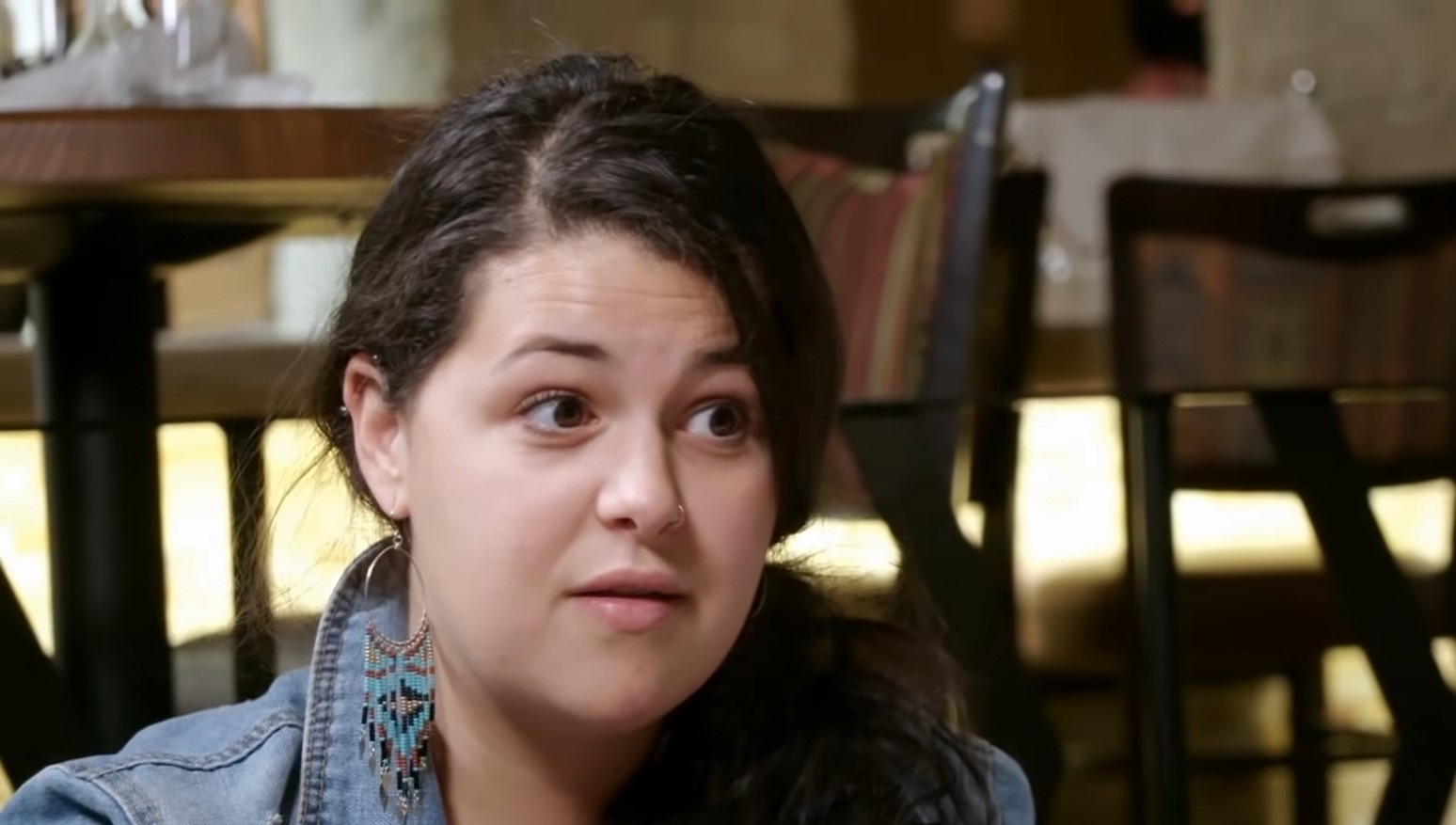 Nevertheless, even in the midst of all these difficulties, Kobe and Emily tried their best to plan a wonderful wedding. Yet, Emily had doubts about Kobe’s financial standing and wondered if he would be able to buy her a ring. Thus, she went out and got a ring with her own money, much to the surprise of her friends. Although Kobe did buy and gift her a ring later, he mentioned that Emily buying one on her own was a significant breach of trust. However, from the looks of it, the two have managed to iron out most of their issues and are pretty happy. Although there is no confirmed news about their marriage, Kobe shared a picture of them on May 6, 2022, and captioned it, “Somewhere safe 😂😂😂😂🥰.” On the other hand, Emily shared a heart-touching note about how wonderful Kobe is as a father, strongly indicating that they are still together.

Moreover, the couple also appears to have embraced their parenting duties, as most of their lives revolve around their son, Koban. In fact, Kobe also talked about his son on social media, where he wrote, “One of the best day of my life was when I first met you, you are so cute and adorable that I’ll always want to be your dad even in my next life. Love you KOBAN.” Thus, although only time can reveal if they got married, we are happy to confirm that Kobe and Emily now live together and are looking forward to a lovely future.

Read More: Are Tom and Mariah From 90 Day Fiance Still Together?