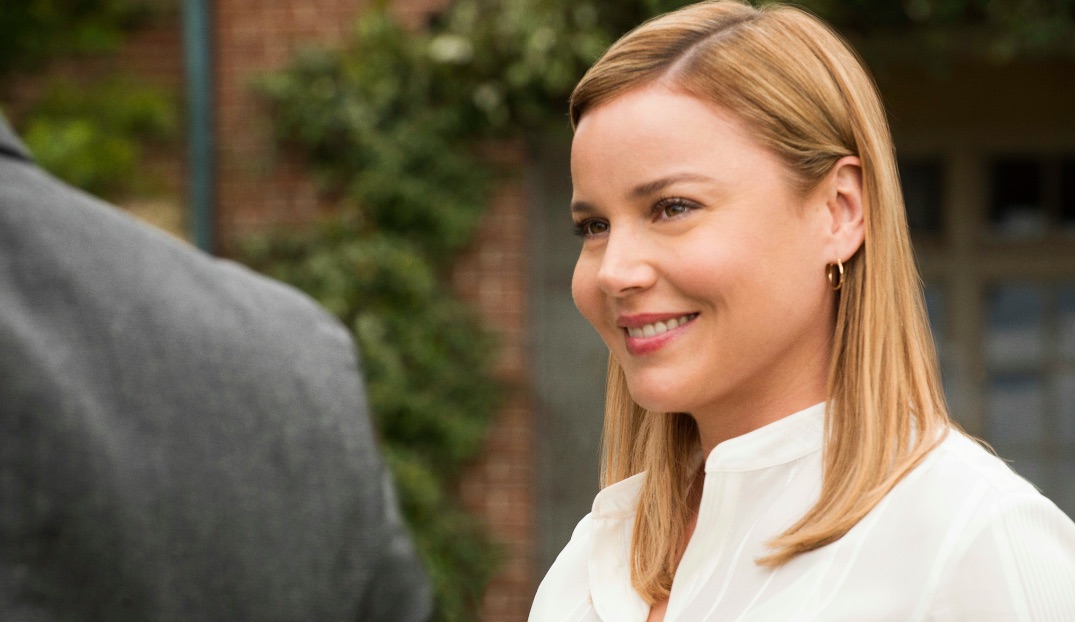 Prime Video’s ‘Tom Clancy’s Jack Ryan’ is a reimagining of the titular character based on the book series by Clancy. The show brings the story to the audience with a contemporary perspective, where every season is dedicated to a politically relevant situation in the world. Each season focuses on a different conflict and is self-contained, with no major plot details spilling into another season. The thing that keeps all seasons tied together is its characters and their personal journeys. Their return marks a common ground for the show to establish character development, which is why it is surprising when an important character is not seen again. Something similar happened with Cathy Mueller. What happened to her and will she return? Let’s find out.

What Happened to Cathy Mueller?

In the Prime Video show, Cathy Mueller is a research physician. She specializes in infectious diseases, and it is her research that connects her to the CIA where she discovers that Jack is actually a secret agent. Prior to this revelation, the two of them had already been on a date and a romantic connection had developed between them. At first, Cathy gets angry with Jack for keeping his job a secret from her. But later, they reconcile.

At the end of the first season, Cathy becomes instrumental in saving many lives, especially when she is ordered to give preference to the President over other citizens. She finds it morally unacceptable and triggers a fire alarm that evacuates the whole building, regardless of a person’s status. She also comes close to dying until Greer shows up just in time to shoot the terrorist. This is the last we see of Cathy.

The ending of Season 1 and Cathy’s active involvement in saving lives hinted at a bigger role for her in the coming seasons. However, to the shock and disappointment of the viewers, she is not only absent from Season 2, but there is no mention of her as if her character never existed. On top of that, we find Jack Ryan getting involved in another romantic situation after declaring that he is single. This hints that he and Cathy broke up sometime between the events of Season 1 and Season 2, however, there is nothing that gives us any hint of how and why that happened. This puts a huge question mark on Cathy’s fate on the show.

The departure of a character from the show is confirmed by two things. Either the character dies or their plot point has been resolved in the story, or the actor leaves the show owing to some reason. In the latter case, usually, the departure is announced, either by the actor or by the show itself. Nothing of such sort happened in the case of Abbie Cornish, which is why it was surprising to find her missing in the subsequent seasons.

Having seen Season 2 and Season 3, it makes sense why Cathy was not included in the plot. Both storylines take place on different continents, which means that Cathy’s character would have been reduced to Jack’s girlfriend worrying about his safety but not being able to do anything about it. Considering this, it was a wise decision to not force her into the plot, but that still doesn’t excuse why she was treated as if she was never a part of the story.

Fortunately, the show is set to solve this problem with the fourth season. As reported by Deadline, Cornish will reprise her role as Cathy Mueller in the next season, which will also be reportedly the show’s last. This is great news for the fans of the character because it will finally allow the show to give a proper resolution to Cathy’s storyline. According to Clancy’s books, Jack and Cathy end up getting married and have kids. Together, they have a long way to go with Jack eventually becoming the President and Cathy becoming the First Lady. Though it is unlikely that the show will go that far in the future, it is possible that Jack and Cathy will be reunited, their break up will be addressed, and things will be neatly tied up before we say goodbye to the characters.