Did Andrei Castravet Get His Green Card? Did He Get Deported On 90 day Fiance? 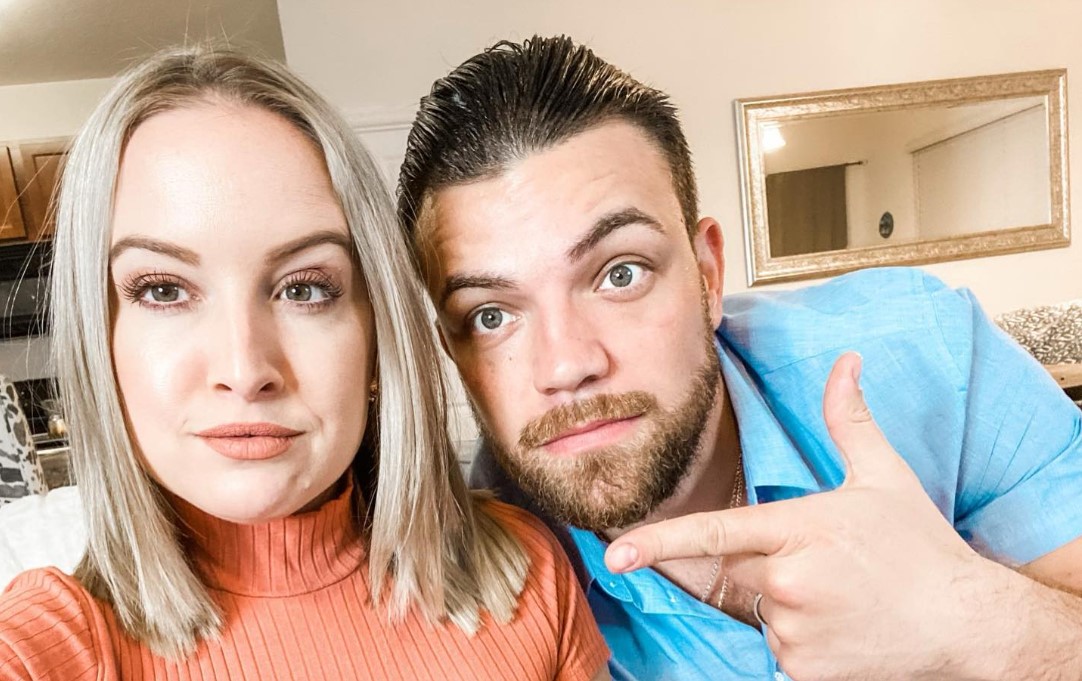 TLC’s ‘90 Day Fiance‘ is a show that follows the lives of US Citizens and their foreign partners after the latter comes over to the United States in order to get married. While the show started as an authentic study of cross-border relationships, its popularity soon exploded and gave way to several other spinoffs. ’90 Day Fiancé: Happily Ever After?’ is one such spinoff that follows cross-border couples who have already tied the knot. As the show documents how each pair put their differences aside for a happy married life, we get to witness their everyday lives and interpersonal relationships with their respective families. Filled with romance, drama, and a few shocking reveals, ’90 Day Fiancé: Happily Ever After?’ is a thrilling watch.

Andrei Castravet and Elizabeth Potthast are one such couple whose relationship was documented on ’90 Day Fiance.’ However, with the pair now married, we get to follow them around on the spinoff show. Although everything seemed smooth between them initially, trouble soon crept up as Andrei could not get his green card, which kept him from trying to find work. This put a question mark on his future in the United States, and fans are curious to know if he got deported. Well, let’s find out, shall we?

Did Andrei Castravet Get His Green Card?

Elizabeth Potthast met Moldovan native Andrei Castravet for the first time through an international dating app. After swiping right on each other, the pair got acquainted over the internet before Elizabeth decided to fly to Dublin, where Andrei was working as a bouncer. Meeting face-to-face was a dream come true for both Elizabeth and Andrei, and they soon realized they were meant to be together. Hence, unwilling to let the chance go, Andrei went down on one knee and popped the question, much to Elizabeth’s joy.

After the engagement, Elizabeth went back to the United States, and Andrei followed her on a K-1 visa. Although the K-1 visa forces a foreign national to get married within 90 days or get deported, the couple went through a rough phase, and at one point, it looked like their relationship was doomed. While on the show, Andrei appeared to be quite controlling and seemed to have no control over his anger. Still, the pair were not ready to give up on each other, and after trying to find a mutual understanding, they eventually tied the knot in October 2017. Naturally, the issues continued well after their initial marriage ceremony, but the birth of their baby girl, Elanor, in January 2019 helped the couple reconnect and get their minds in the right place.

Elizabeth and Andrei were quite happy bringing Elanor up together, but trouble soon crept in as Andrei found it difficult to obtain his green card. Although the card should have arrived by then, the immigration agency kept delaying it, and Andrei believed that somebody had reported him to the USCIS. Still, he remained calm and got in touch with a few immigration lawyers, who managed to get him an interview at the immigration center. While at the immigration center, both Andrei and Elizabeth were grilled on their relationship, but a snag in the answers delayed the process. Once the officials asked Elizabeth when she met Andrei for the first time, the US native got confused between the dates of their first phone call and first face-to-face meeting. Hence, her answer turned out to be different from Andrei’s and made things worse. As a result, Andrei was denied his permanent green card at that time.

Andrei was in danger of getting deported after being denied his permanent green card, but from the looks of it, that hasn’t been the case. Although the Moldovan native never explicitly stated that he got a green card, his social media pictures show him enjoying a happy life with Elizabeth and their daughter in the United States. Being in the United States for so long confirms that Andrei did receive his green card, and he even celebrated the birth of his son, Winston Leo, in October 2022. It honestly is heartwarming to witness Andrei and Elizabeth’s perfect life, and we wish them the very best for the years to come.

Read More: Are Angela and Michael From 90 Day Fiance Still Together?