Did Biniyam and Ariela Manage to Come to the United States? 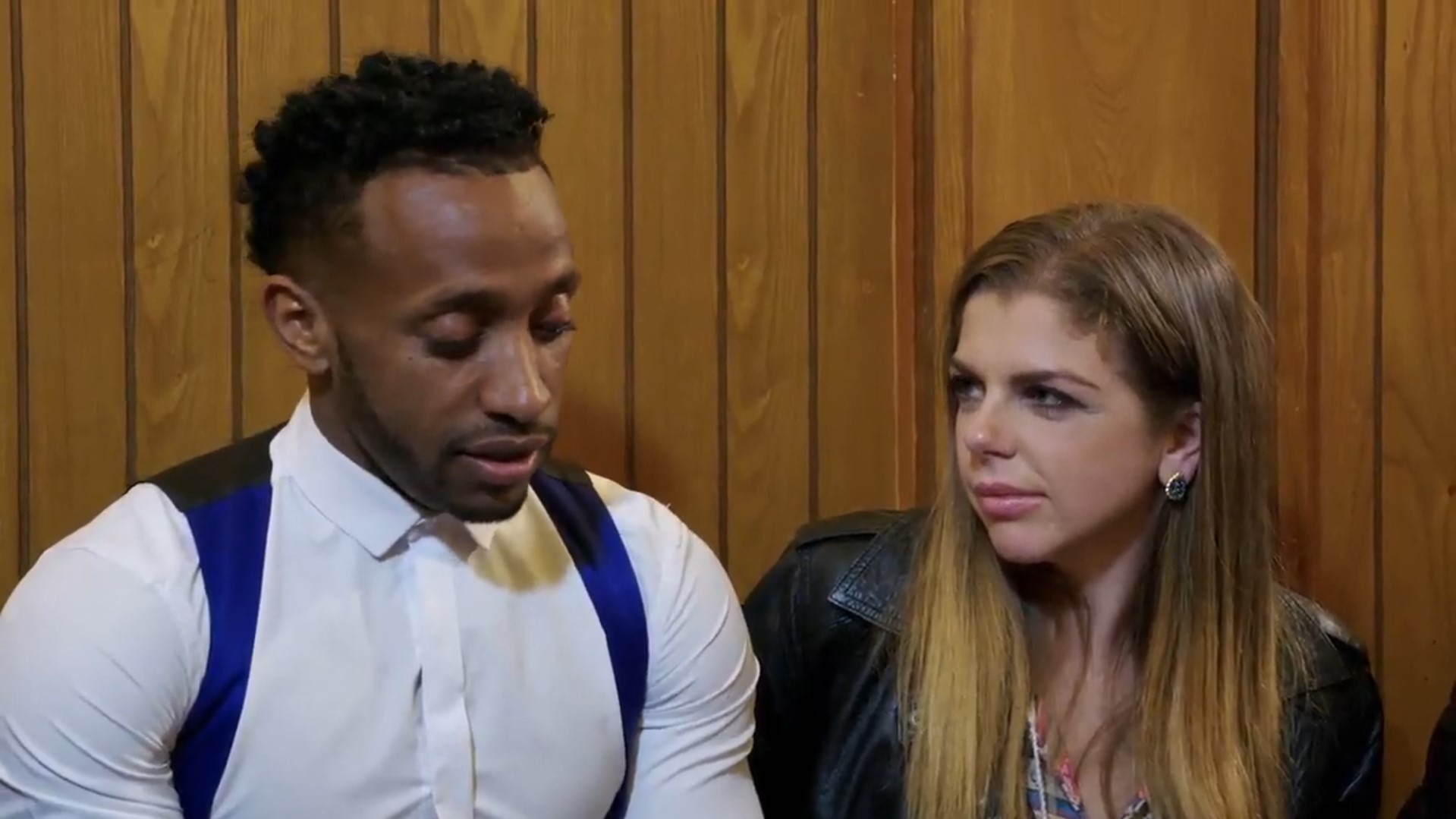 TLC’s ‘90 Day Fiance‘ is an exciting TV show that offers us a sneak peek into the lives of US citizens who are engaged to foreign nationals. The international partners are given a chance to land on US soil on a K-1 visa which compels them to marry within 90 days or leave the country. Coming from different backgrounds, the pairs often clash on differing habits, lifestyles, and customs, which make settling down within 90 days quite challenging. Still, it is pretty interesting to watch how each partner tackles their issues in their own way.

Although Biniyam Shibre and his American fiancee Ariela Weinberg were living together in Ethiopia, they managed to procure Biniyam’s K-1 visa in season 9 episode 2 of the show. While the visa did give Ariela hope to go back to her home country, the pair faced numerous hurdles, including Biniyam’s reluctance to tell his family. Still, with the cameras now away, viewers are interested in knowing whether Biniyam and Ariela managed to come to the United States. Let’s find out, shall we?

Did Biniyam and Ariela Manage to Come to the United States?

Ariela first met Biniyam while on a trip to Ethiopia, and the two were quick to take to each other. Ariela even decided to move in with Biniyam in Ethiopia and slowly began adjusting herself to life in the foreign country. Subsequently, the couple moved to the city of Mombasa in Kenya, and it was here that they established the foundation of their relationship. Unfortunately, the COVID-19 pandemic forced Ariela to return to the US. 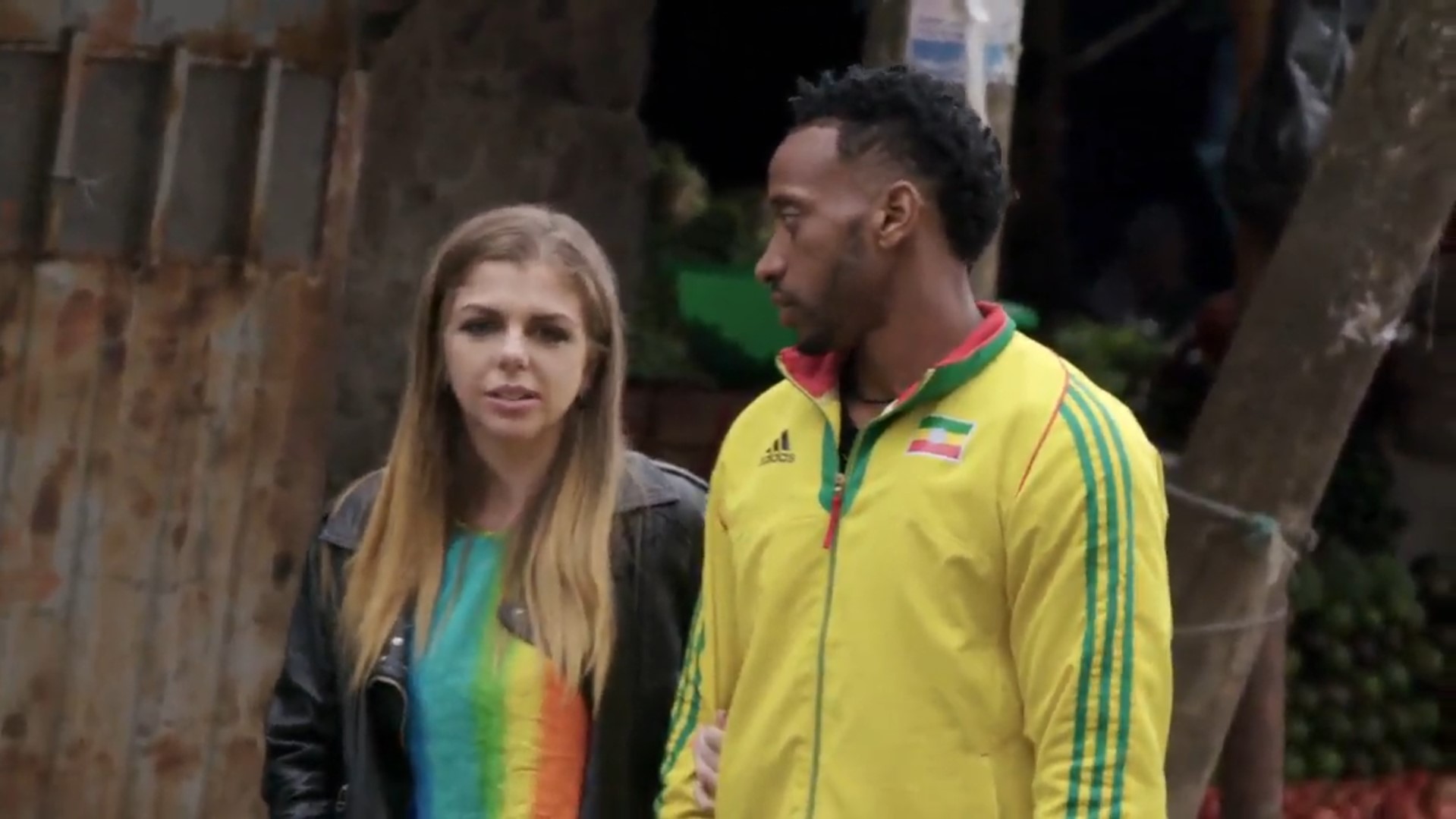 Shortly after, the American citizen learned that she was pregnant and decided that she should spend this period with the father of her child. Thus, the pair welcomed their son, Aviel Biniyam Shibre, into this world and even got engaged, making it seem like they were set for the long run. However, trouble was just around the corner, and the two did run into quite a few issues. Still, they managed to iron out the creases and seemed quite excited after obtaining the K-1 visa for Biniyam.

However, even though both Biniyam and Ariela were ready to travel to the United States, the former was worried about how his family might take the news. Unfortunately, Biniyam’s sisters weren’t fond of Ariela. According to the show, they believed Ariela was manipulating him throughout their relationship. Thus, Biniyam was quite concerned and even talked about the dilemma with a friend, who advised him to be open and honest in whatever he did.

Ultimately, the Ethiopian native built up the courage and informed his sisters about the journey on the night before their flight. Naturally, since it was all very last minute, neither of his sisters accepted the news happily and was quite angry with the couple. They also suggested that Biniyam leave Ariela if she failed to make him happy. Such a war of words led to an argument, and Ariela even received a glass of wine to the face before the sisters stormed off. 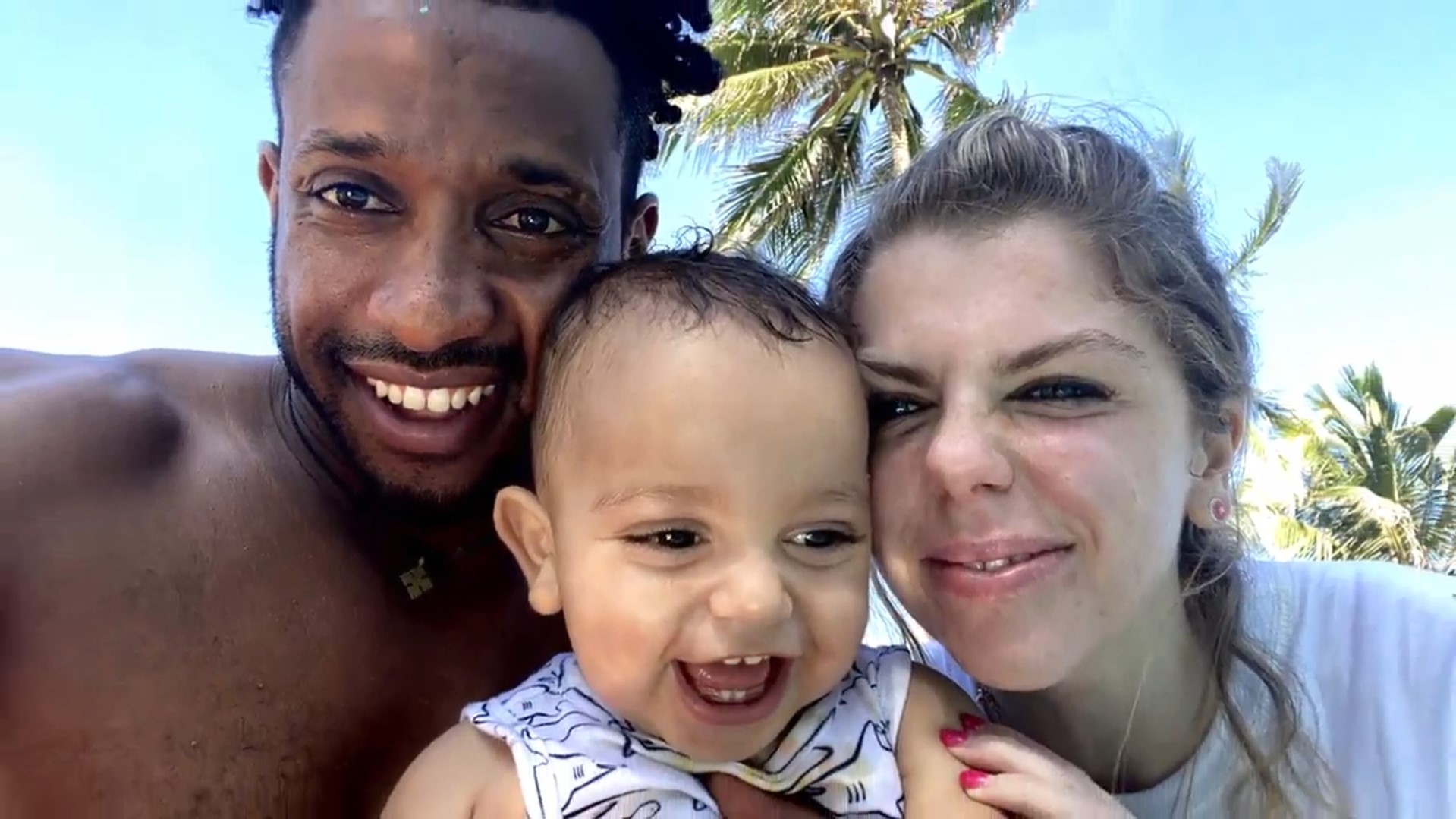 It seems like the matter has since died down, as Biniyam and Ariela were able to travel to the United States. Moreover, the whole of Biniyam’s family was also at the airport to see the couple off. At present, the couple appears to be residing in the United States. According to reports in December 2021, Biniyam and Ariela have even tied the knot in a private ceremony in New Jersey.

In February of 2022, Ariela was spotted traveling to Ethiopia alone, sparking rumors about a break-up. However, the couple quickly set the record straight and mentioned that Ariela was in the foreign country for some social work. From the looks of it, Ariela and Biniyam have built up a wonderful life around their child, and we wish them the best for the future.

Read More: Are Ariela Weinberg and Biniyam Shibre From 90 Day Fiance Still Together?