Did Brett Leave The Oppenheim Group? What Happened Between Him and Jason? 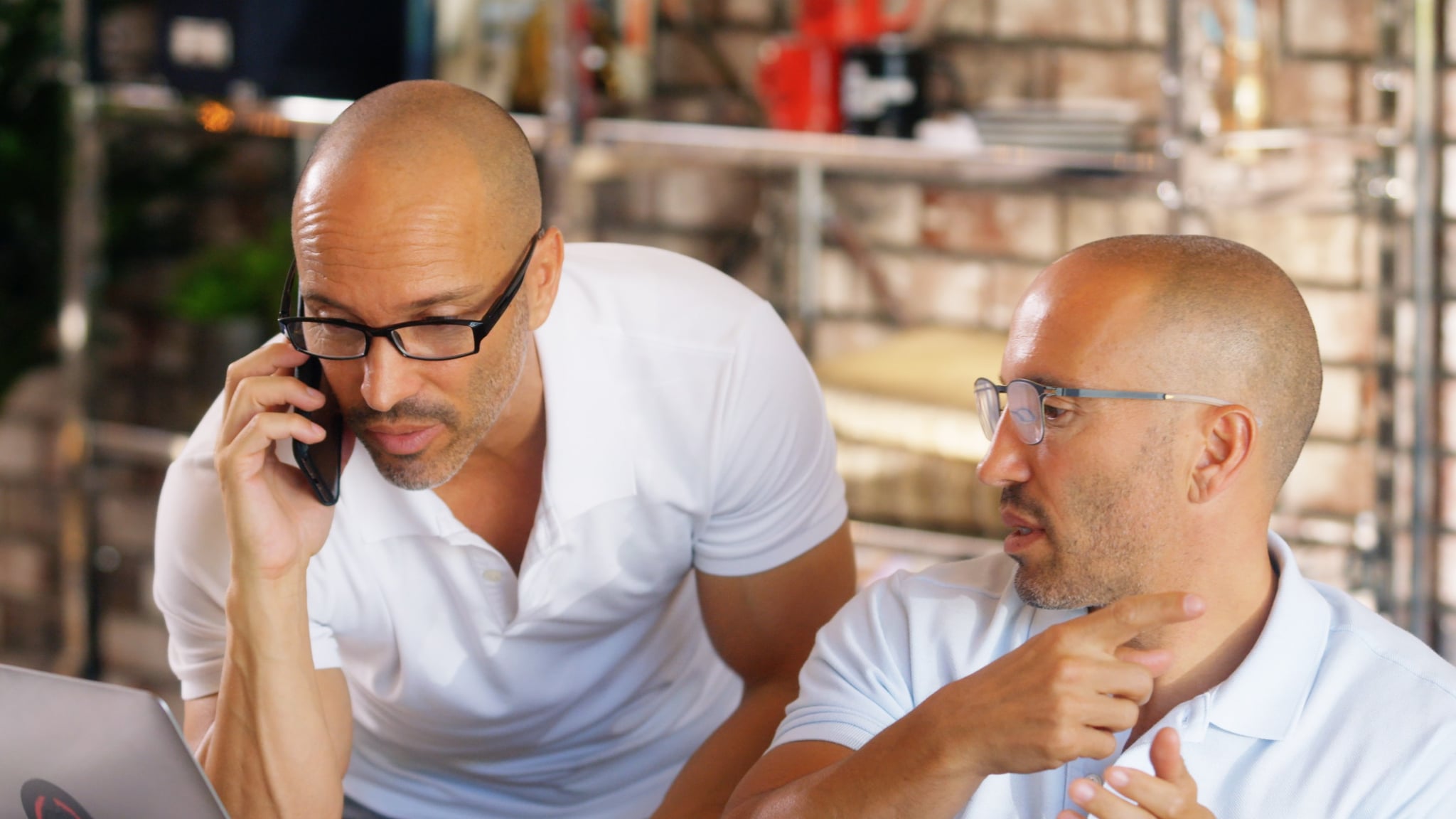 As we all know by now, ‘Selling Sunset‘ captures not just the hustle culture of West Hollywood, California, but also its luxurious setting and ornate estates. After all, the Netflix original revolves around the fierce, competitive, and successful real estate agents of The Oppenheim Group as they navigate their personal and professional experiences. With twin brothers Jason and Brett Oppenheim leading the family business for years, the dynamic between them appeared almost unbreakable. Yet, that changed when rumors of Brett leaving the company came to light in 2020. So here’s what we know about the same.

Did Brett Leave The Oppenheim Group?

In the summer of 2020, during an interview with Glamor UK, realtor Christine Quinn became the first to mention that Brett Oppenheim had parted ways with the family firm. She even referenced the past relationship between agent Mary Fitzgerald and his brother Jason to indicate that poaching was also occurring. “Brett has left to start his own brokerage,” Christine said. “The girls are fed up with the favouritism of Mary in the office, we don’t know who will move where. It may be the battle of the brokerages!” The sparks of this rumor turned to fire when Brett’s page was temporarily taken down from the website.

However, the truth is that Brett never technically left. He still works alongside his brother at The Oppenheim Group and holds the title of Broker Associate and Senior Vice President, as made clear from their website. Moreover, Jason confirmed this fact by asserting, “I think Christine tried to fan those flames. He’s not starting his own brokerage and hiring agents and competing, we’re still working together.” Yes, the two have had a few disagreements over clients, listings, and commissions, amongst other things, over the years, but they are not splitting up because of it.

What Happened Between Brett and Jason Oppenheim?

Jason and Brett have merely chosen to do things a little differently for the sake of their relationship. Jason did mention that the two brothers will keep working together. He called it “more of a semantic change, not a structural change.” He further added that he and Brett had their fair share of “difficulties,” yet they consistently worked on them to come out stronger. In short, there is no bad blood between Jason and Brett Oppenheim, who continue to be as close as ever. They are simply growing and learning from their every venture and adventure.