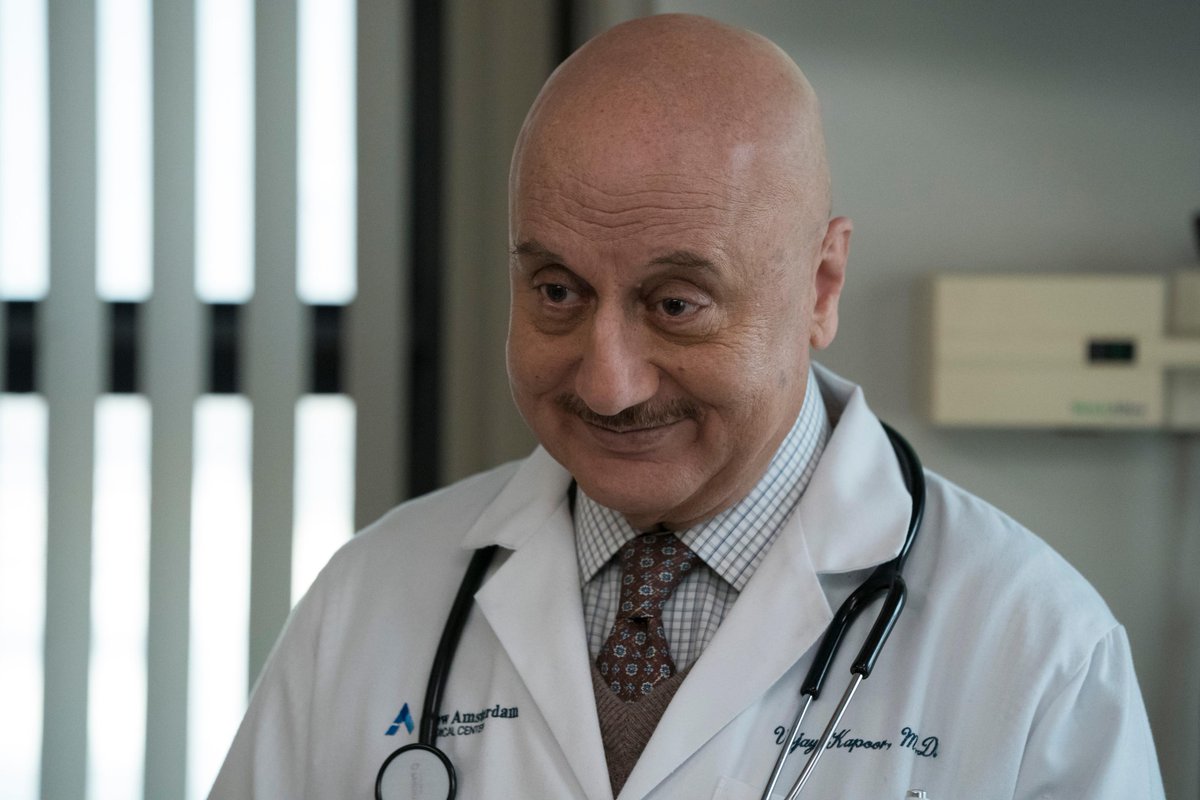 ‘New Amsterdam’ is a medical drama television series based on a book by Eric Manheimer titled ‘Twelve Patients: Life and Death at Bellevue Hospital.’ The NBC series is set in the titular public hospital, and Dr. Vijay Kapoor is the head of the Neurology Department. The third season of the show begins with the reflection of the ongoing pandemic and widespread panic as the world is hit with COVID-19. We learn that the fan-favorite Dr. Vijay Kapoor has been infected, and as a result, he has developed heart problems. While his health continues to worsen, fans got worried that Dr. Kapoor may not survive. In that case, would we be seeing the actor Anupam Kher again? Let’s dive in and find out!

In the second episode of season 3, Dr. Kapoor is required to undergo a high-risk surgery, and no one is sure if he would survive the ordeal. In a surprising turn of events, Dr. Floyd Reynolds returns to New Amsterdam and tries to help Dr. Kapoor but is unsure of the outcome. Therefore, Dr. Kapoor’s colleagues and friends gather around to see him for what could be the last time. 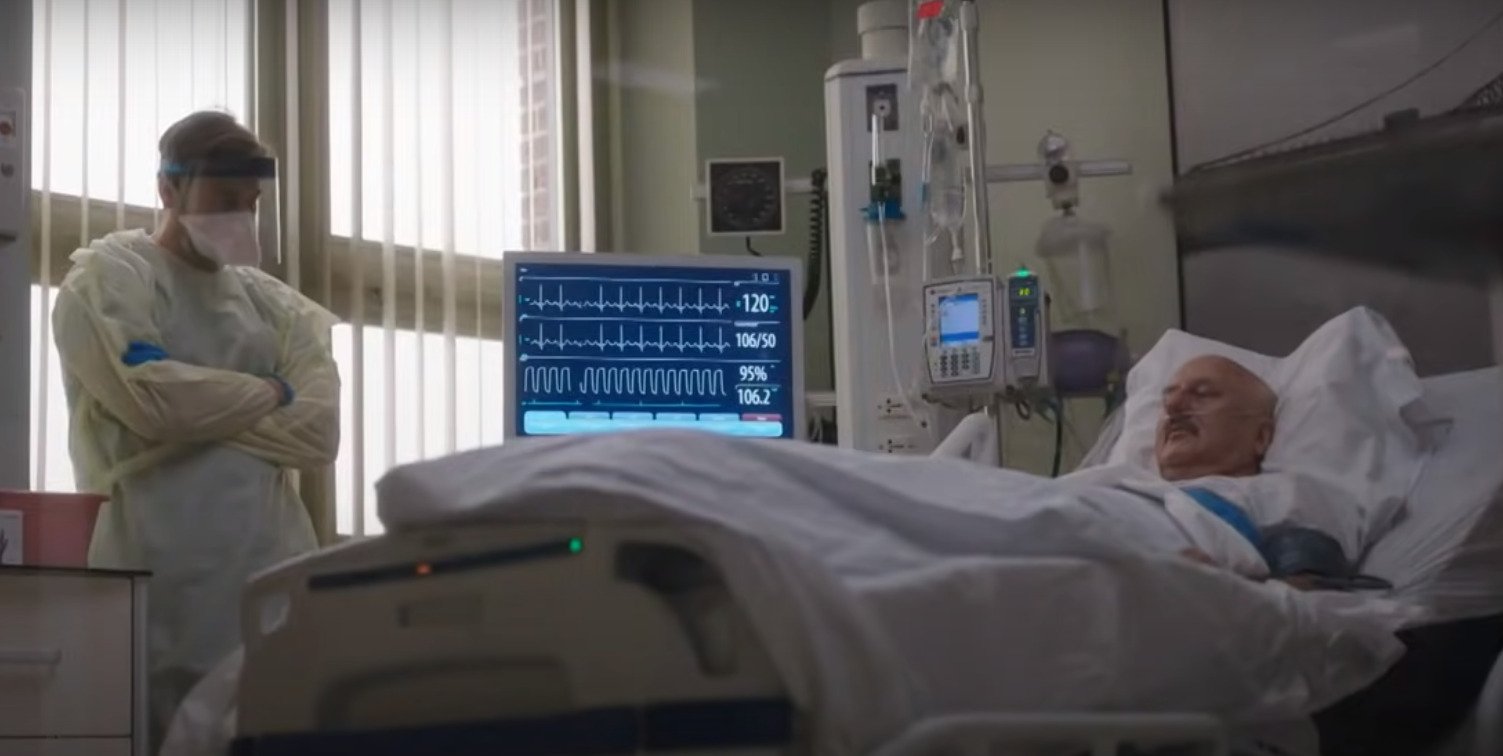 While Ella gives birth to a baby girl, Dr. Kapoor’s life hangs by a delicate thread. As the surgery is in process, Dr. Kapoor sees a vision of his deceased wife encouraging him to gather strength to meet his granddaughter. This is what helps him get through it, and fortunately, he survives. However, in the following episodes, Dr. Kapoor goes on to resign from his post.

As far as Anupam Kher’s departure from the show is concerned, an official announcement has finally been made. Alas, it has been confirmed that he will be departing from the show. Unfortunately, his wife, acclaimed actress Kirron Kher, has been diagnosed with blood cancer. She is currently undergoing treatment for the same, and he clearly wants to be there for her at every step of the way.

Furthermore, he published his book ‘Your Best Day Is Today!’ Anupam Kher has also been busy with several films and TV shows that are set to release sometime in 2021, including ‘The Last Show,’ ‘Alert 24X7,’ ‘Sooryavanshi,’ and ‘Zamaanat: And Justice for All.’ That is not all; he also has ‘The Kashmir Files,’ ‘Snapshot Wedding,’ and ‘Miss match India’ in the pipeline. Therefore, Kher already had his hands full.

In an interview in April 2020, the showrunner David Schulner teased a potential romance between Kher’s character Dr. Kapoor and Debra Monk’s Karen Brantley. However, he felt that nothing was certain at the point. Schulner felt that the series needed to reflect the current reality where many health care professionals suffered due to lack of proper protection. Therefore, the storyline for season 3 was reworked, and in the end, Dr. Vijay Kapoor will no longer be seen in future episodes.