Did Elwood “Woody” Six Kill Rodney “Cockeye” Stepp? Where is He Now? 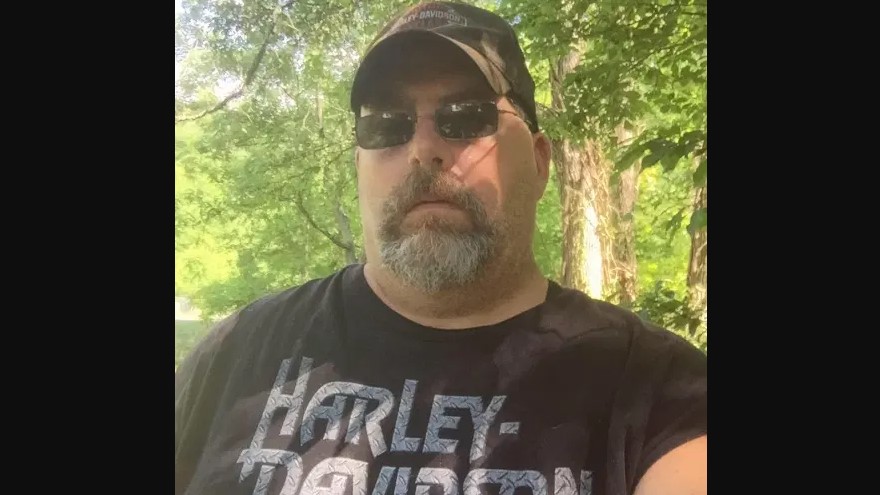 A&E’s ‘Accused: Guilty or Innocent?’ explores some of the most harrowing criminal cases directly from the perspective of those individuals who have been officially charged with the offense. With a look into their trial, family, defense, and more, it delves into the reasons behind the matter to answer whether they indeed are guilty or not. So, of course, the premiere episode of its second season, ‘Best Friend Killing or Self-Defense?,’ chronicling the homicide of Rodney “Cockeye” Stepp, is no different. Thus, now, if you are curious to know the details of the same, we’ve got you covered.

How Did Rodney “Cockeye” Stepp Die?

At the age of 46, Rodney Dale “Cockeye” Stepp was a husband and father of four living on Electra Glide Lane, just off Davella Road in Martin County, Kentucky. By all accounts, he was warm and outgoing, with a great sense of humor that he often showcased on Facebook Live. Moreover, everyone knew that he was best friends with then-66-year-old Elwood “Woody” Six, the cousin of his recently deceased father. This friendship, though, turned into something else entirely at roughly 3 am on December 6, 2017, when Rodney was shot and killed in the driveway of his family home.

As per records, Elwood “Woody” Six and Rodney had spent the afternoon and evening running errands in the local markets to prepare for Christmas before they came back to the latter’s house in the early hours of that cold December morning. Rodney had allegedly been drinking, so it was Woody who was driving the pair that day. There was tension between them since he kept nagging his friend about his alcohol consumption, which gave way to arguments. In fact, according to the 911 call, Woody stated that Rodney ultimately had him by the throat, so he was afraid for his life.

As the situation had escalated quickly, and Woody was in his truck, ready to leave, he pulled out his firearm and fired a single shot, killing his friend. Once officials arrived at the scene, they saw him standing next to Rodney and his blood, but he refused to follow any of their commands to show his hands. According to the criminal complaint, Woody even went as far as to say “shoot me” before reaching into his pockets. That’s when detectives tackled him and found the murder weapon in his pants. He was apprehended on four criminal offenses connected to this arrest scuffle.

The initial charges against Woody were wanton endangerment in the first degree on a police officer, resisting arrest, menacing, and second-degree disorderly conduct. He paid bail for these early on the following year. Yet, on May 3, upon further probes, he was again arrested on a single count of second-degree manslaughter. Woody pleaded not guilty and was released on bond a few weeks later. However, in 2019, his charge was upgraded to first-degree manslaughter, for which he stood trial in 2021.

Where is Elwood “Woody” Six Now?

After absorbing every bit of evidence in the matter of Rodney Stepp’s shooting death, a 12-member jury convicted Elwood “Woody” Six on the lesser charge of reckless homicide. This decision, which came on July 2, 2021, indicates that his actions caused Rodney to lose his life, but it was through reckless means, not deliberate. He was subsequently sentenced to a year behind bars. Therefore, today, at the age of 70, he is imprisoned at the Big Sandy Regional Detention Center in Paintsville. 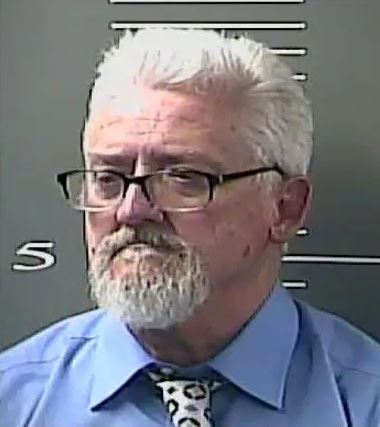 Since Woody has a short sentence length and had already served a total of five months in jail before conviction, he will not be transferred to state prison. Furthermore, it also means that his sentence will end on February 7, 2022. According to public records, Woody will be eligible for parole on November 1, 2021, but can be granted release as early as October 4, 2021, owing to good time credit. Woody and his defense team have chosen not to appeal the verdict in this case.