Did Ethan and Daphne Have Sex in The White Lotus? Theories 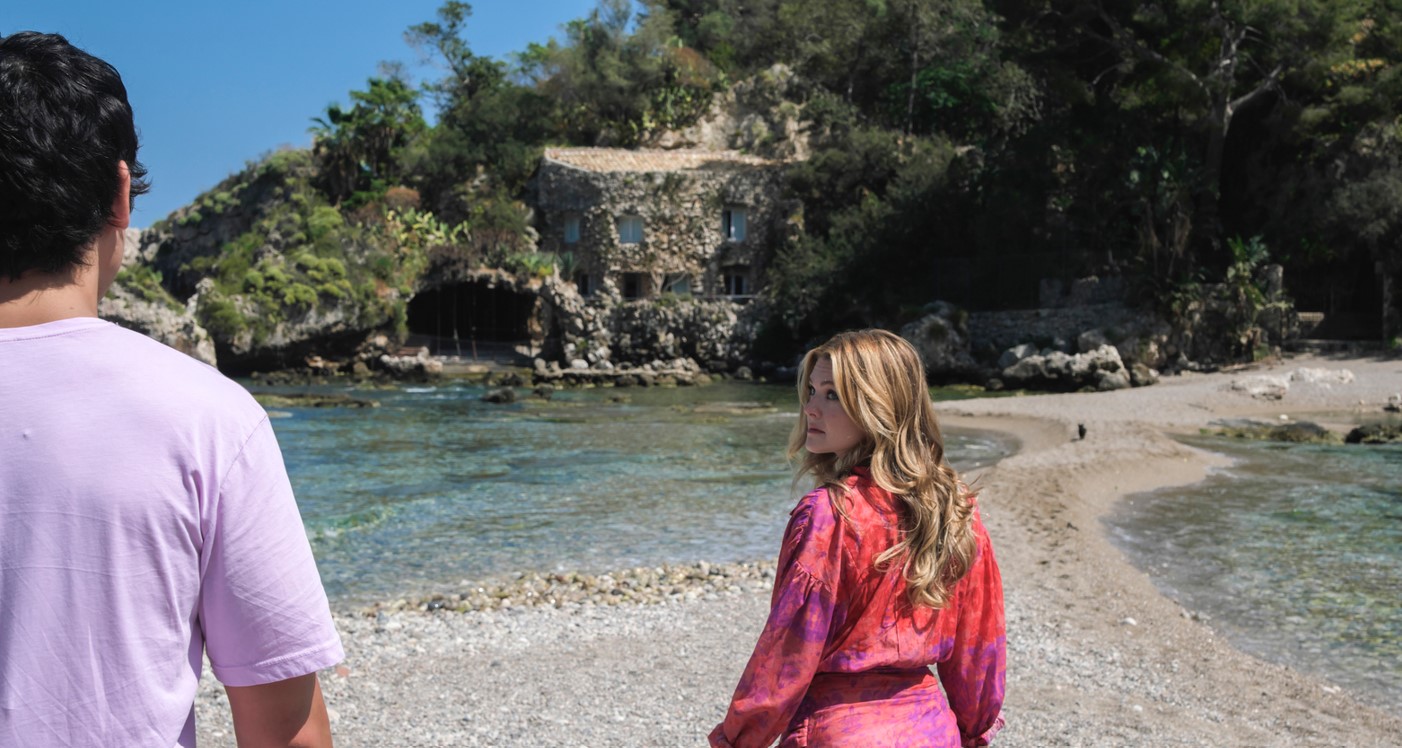 There are about five plot threads in the second season of ‘The White Lotus.’ Among them, the one revolving around the two couples vacationing together in Sicily — Cameron (Theo James) and Daphne (Meghann Fahy) and Ethan (Will Sharpe) and Harper (Aubrey Plaza) — is the most insulated. While Cameron and Ethan interact with two local sex workers, it is kept to the bare minimum. This has given series creator Mike White and his team ample time to explore the complex dynamic between these four characters.

Cameron and Daphne are such a fascinating couple. It is established in episode 3 that Cameron regularly has sex with other people. In her conversation with Harper, Daphne implies that she does the same, even speaking to the other woman about her personal trainer of a lover. In the season 2 finale, after Ethan tells her that he thinks Cameron and Harper had sex, Daphne guides him toward what looks like a secluded place surrounded by trees. If you are wondering what happened after that, here is what we think. SPOILERS AHEAD.

Do Ethan and Daphne Sleep Together?

In his post-finale commentary, White indicates that the answer to the question of whether Ethan and Daphne had sex has been consciously kept vague. “Ethan comes to Daphne, and did they have some kind of a dalliance on the island? Or whatever happened, it allows him [Ethan] to let go of the jealousy that has been brewing with him,” he says.

So, White doesn’t exactly confirm whether Ethan and Daphne had sex. But then again, the scene in question heavily implies this —from the way Daphne tells Ethan to come with her on their walk through the narrow stretch of land to the background music to their eventual disappearance in the secluded area.

Cameron and Daphne clearly have an open relationship. The question here is whether they had any conversation about it or Daphne found out about Cameron’s infidelity and decided to reciprocate it as a coping mechanism without telling him. Either way, there seems to be an agreement between them, even if it remained unsaid. Daphne even tells Ethan that the secrecy and the sex keep the mystery alive.

In the previous episodes, there is a scope for doubts about Daphne’s claims of sexual liaisons. Given her personality, it’s easy to deduce that she is making it all up as a way to preserve her dignity and pride. The season 2 finale all but proves that Daphne pretty much did what she claims she did. No matter the vagueness of that scene with her and Ethan, the implication is clear, as is the result. 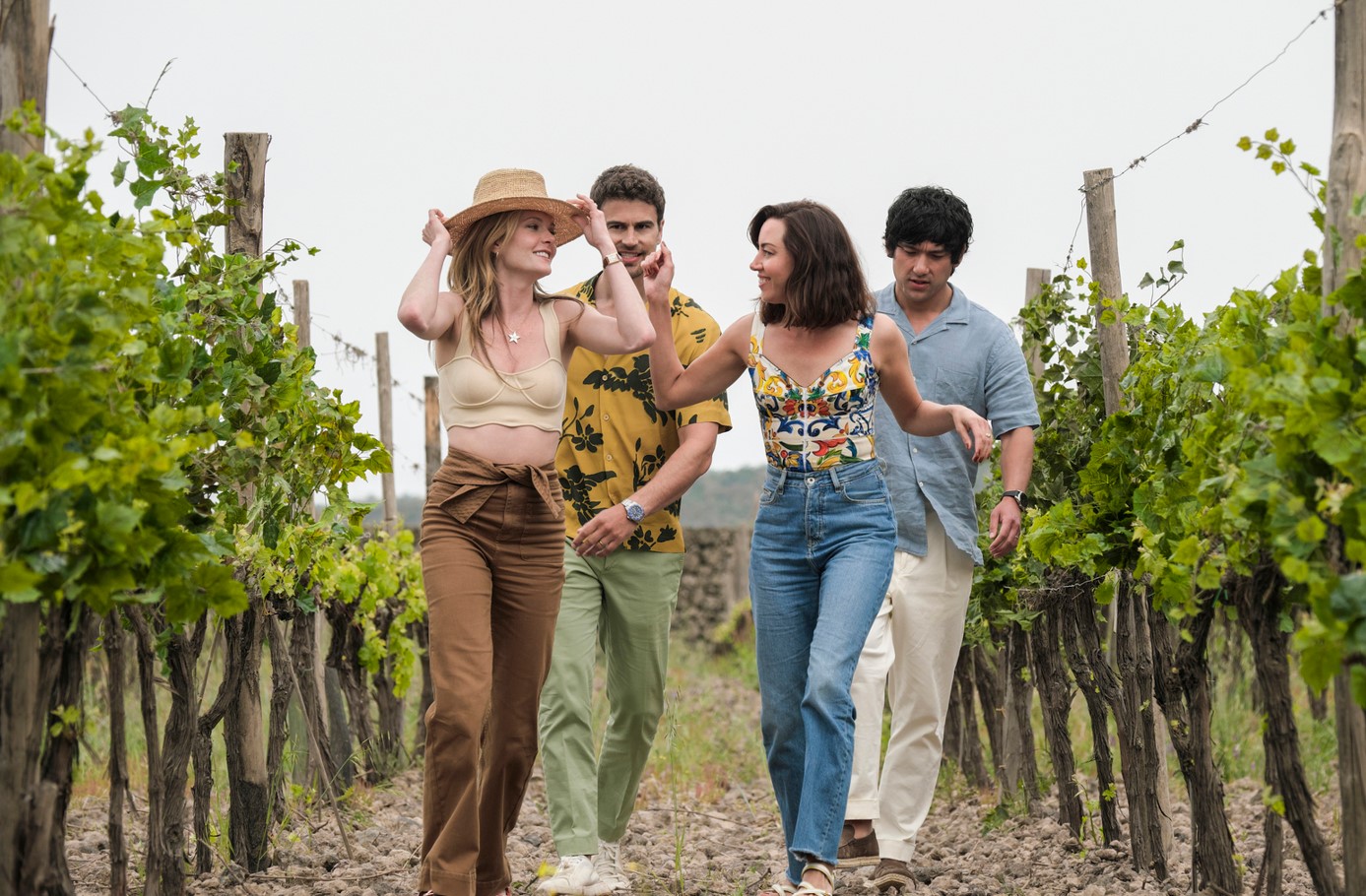 As Whites states, “… it kind of brings back that first kind of sexual charge that happens in the beginning of relationships, and sometimes, fades away with time. By the end, you’re like, well maybe what Ethane and Harper need was just a small dash of what Cameron and Daphne have.”

However, the sustainability of it is a matter of question here for both couples, but especially for Cameron and Daphne. “It feels like Cameron, to me, is like one of those guys that’s not really gonna change,” White remarks. “Some of the unspoken things between them [Cameron and Daphne], you wonder if that’s gonna ultimately catch up with them. It is somewhat of a happy ending, although there are dark clouds in the horizon too.”

The last line of that statement is important as it seems to indicate a potential plot point in season 3 and the prospective return of Cameron and Daphne.

Read More: Did Harper Cheat on Ethan? Did She and Cameron Sleep Together?