Did Gianni Russo Hit Talia Shire on The Godfather Set? 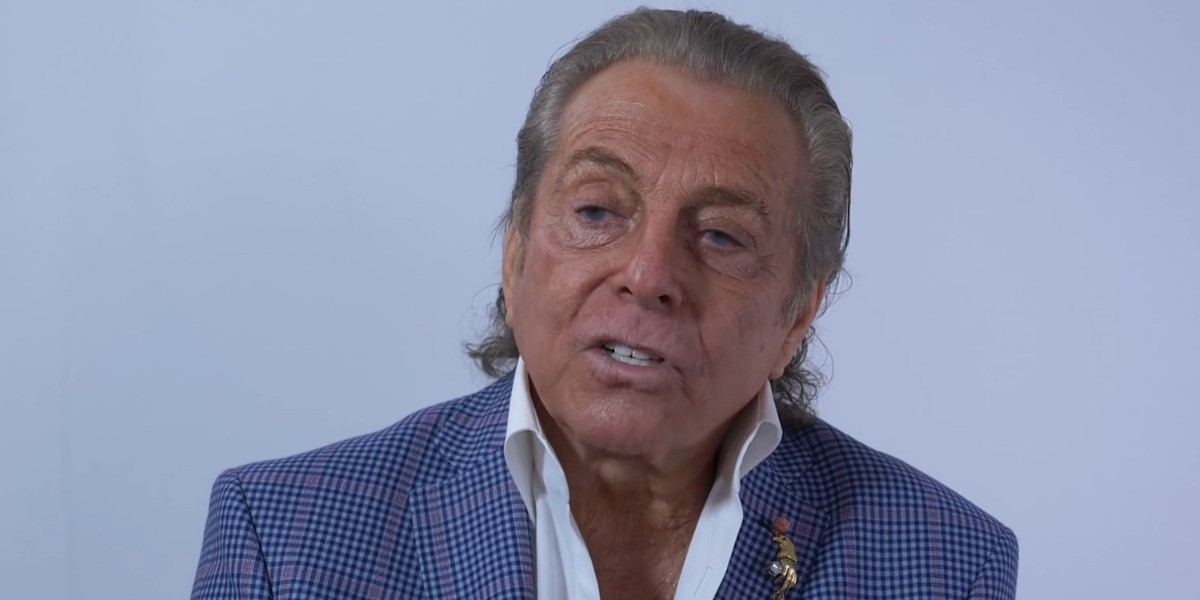 ‘The Offer’ follows producer Al Ruddy as he attempts to tackle several obstacles while working on ‘The Godfather‘ directed by Francis Ford Coppola. The series is a dramatized retelling of the production of the landmark 1972 gangster film and reveals certain intimate behind-the-scenes details about ‘The Godfather.’

The eighth episode reveals an incident wherein actor Gianni Russo hits actress Talia Shire while filming an intense scene. Therefore, viewers must be curious to learn whether the show’s depiction is rooted in reality. If you are looking for answers in those regards, here is everything you need to know! SPOILERS AHEAD!

Did Gianni Russo Hit Talia Shire While Filming The Godfather?

In ‘The Offer,’ actor Branden Williams appears as a fictionalized version of Gianni Russo, while Cynthia Aileen Strahan plays the fictional counterpart of Talia Shire. Russo was cast in the role of Carlo Rizzi, the abusive husband of Vito Corleone’s daughter, Connie Corleone. The film marks Russo’s acting debut. On the other hand, Shire is the sister of ‘The Godfather’ director Francis Ford Coppola, who cast her as Connie after several screen tests.

The film features a scene wherein Russo’s Carlo gets physically violent with Shire’s Connie. The intense scene highlights Connie’s troubled marriage and sets up the stage for Carlo’s fate during the film’s climax. The eighth episode of ‘The Offer,’ titled ‘Crossing That Line,’ depicts the filming of this jarring sequence. The series also shows that Russo actually hit Shire in the face while filming the violent scene. However, in reality, there are no reports of Gianni Russo hitting Talia Shire while filming ‘The Godfather.’

In an interview during the 50th-anniversary celebration of ‘The Godfather,’ Shire recalled the filming of this particular sequence. Shire mentioned that filming the scene was an intense affair as it required her to move around while breaking heavy plates and dodging whips from Russo. Coppola also stated that filming the scene depicting his sister being abused by her on-screen spouse was difficult.

While the process behind the scene seems incredibly jarring, Shire did not mention being actually hit by Russo. However, according to some sources, Russo did frighten his co-star with his commitment to the part of an abusive husband at one point. Nonetheless, the show’s depiction of Russo hitting Shire appears to be an exaggeration. While the scene adds to the tension on the set of ‘The Godfather’ and potentially comments on the treatment of female actresses, it is likely a work of fiction.

Read More: Did The Godfather Use a Real Horse Head?