Did The Godfather Use a Real Horse Head? 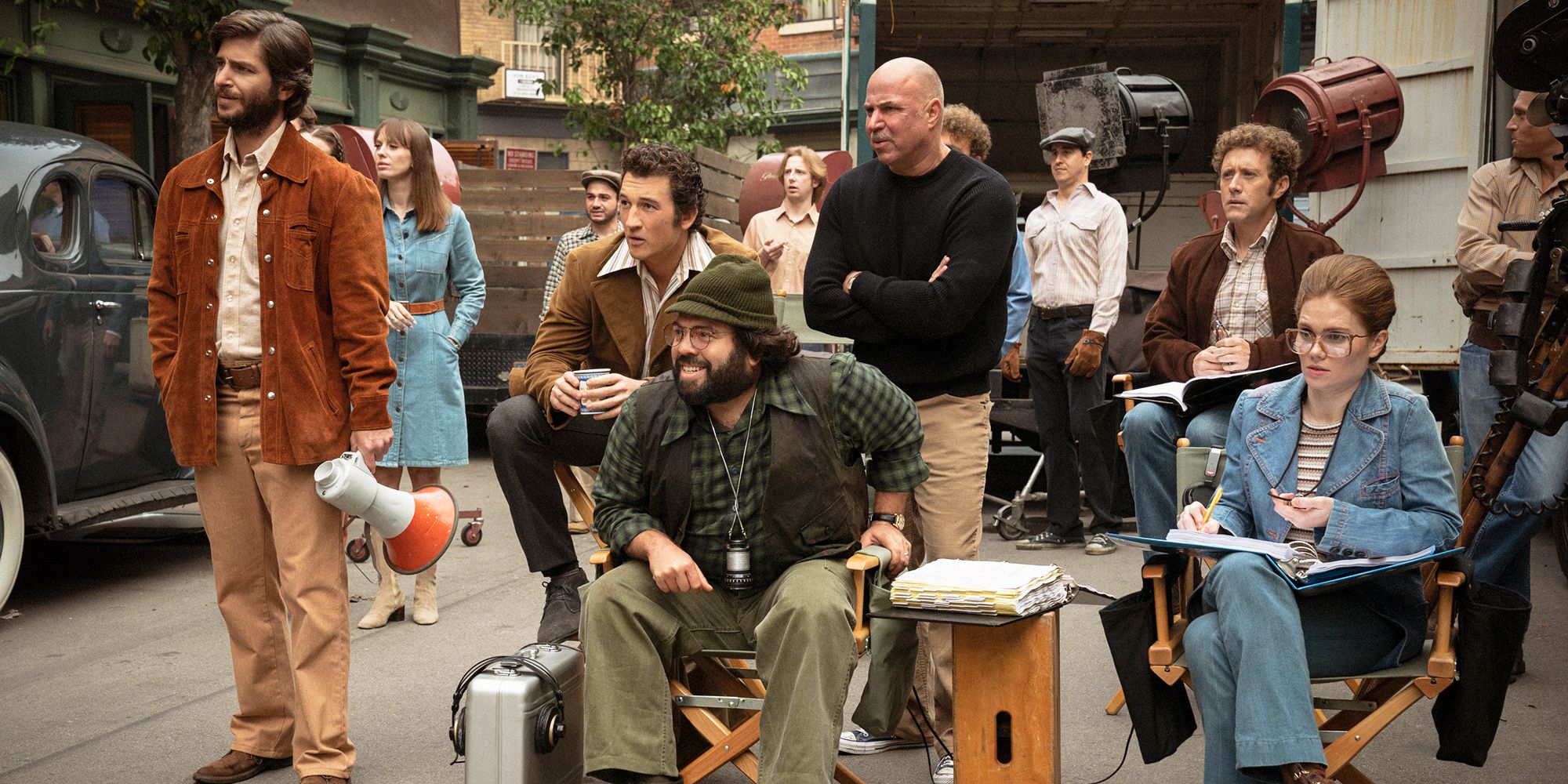 ‘The Offer‘ tells the story of the tumultuous production of the 1972 landmark gangster film ‘The Godfather.’ Directed by Francis Ford Coppola, the film is an adaptation of Mario Puzo’s novel of the same name. The series depicts producer Al Ruddy juggling several challenges in helping Coppola realize his vision for the movie. One such challenge is helping the director find the right prop for a scene depicting a severed horse head.

The series depicts Coppola resorting to using an actual horsehead for the scene that would remain etched in the hearts of cinemagoers for years to come. Therefore, viewers must be curious to learn whether the director used a real horse’s head during filming. If you are seeking answers in that regard, here is everything you need to know! SPOILERS AHEAD!

Was That a Real Horse Head in The Godfather?

‘The Godfather’ director Francis Ford Coppola was filming the ambitious project in New York City with the likes of Al Pacino and Marlon Brando in 1971. During filming, the production prepped for a sequence that depicts a severed head of a horse belonging to Jack Woltz. The scene depicts the ruthless nature of the Corleone crime family. The moment leads to absolute terror for John Marley as Jack Woltz, a Hollywood film producer. For the scene, Coppola initially attempted to use a prop horse head. However, he was unhappy with the result.

Hence, Coppola instructed his crew to find a real horse head that resembled the horse in the film. In a 2015 interview with Fox 5, Coppola admitted that he used an actual beheaded head of a horse. The director recalled that since most horses were slaughtered to use as dog food at the time, he instructed his crew to find a dog food company. The team found one dog food company in New Jersey that was about to slaughter some horses.

“We didn’t kill the horse. Most horses are killed for dog food. So we went to the dog food company, and we looked at the horses before they were slaughtered. I didn’t do it, but the art director found one that looked like the real horse, and I said when you kill that horse, we want the head,” Coppola recalled in the interview. Thus, while Coppola used a real horsehead for the scene, the crew did not actually kill a horse. The director used the prop head for rehearsals. However, when it was time to film the actual scene, the director swapped the prop for the real deal.

The show’s depiction of the crew acquiring a real horsehead differs from reality. The series shows that the real severed horsehead was obtained through the production’s association with the local mobsters. However, Coppola’s admission states that the crew received the head from a dog food company. Ultimately, Coppola executed his vision for the gnarly scene using a real horse’s severed head. As a result, the scene remains an iconic part of cinematic history decades after the film’s release.