Is The Offer Based on a True Story? 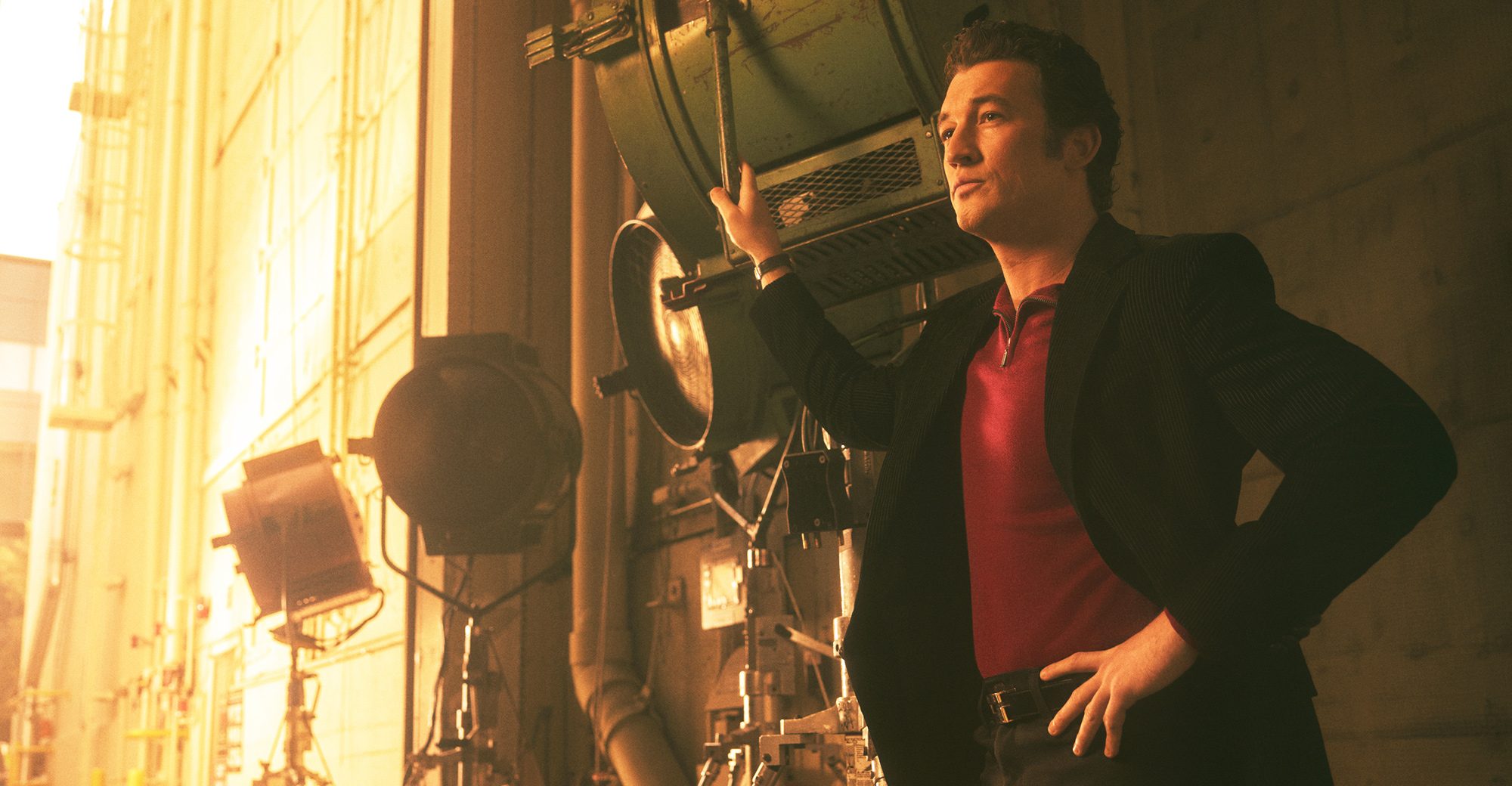 Created by Michael Tolkin, ‘The Offer’ is a drama TV series that delves into the making of the iconic gangster drama movie ‘The Godfather.’ When producer Albert S. Ruddy gets appointed to head the project, he faces several hurdles such as studio politics, threats from mob bosses, and creative differences between the team. However, with his determination and resilient spirit, Albert manages to balance all problems to ensure that the movie gets completed successfully.

With its intense narrative, lifelike characters, and nuanced cast performances, ‘The Offer’ makes an engaging watch that makes the audience witness what goes behind creating a cinematic masterpiece. The realistic portrayal of the 60s and 70s further piques one’s curiosity to know whether the show depicts real incidents or is completely fictional. In case you wish to find out as well, you’ve found an ally in us. Let’s begin!

Is The Offer a True Story?

Yes, ‘The Offer’ is based on a true story. It is a retelling of Academy Award-winning film producer Albert S. Ruddy’s experiences while leading Francis Ford Coppola’s acclaimed directorial ‘The Godfather.’ Adapted from Mario Puzo’s eponymous bestselling novel, the movie follows the lives of Italian-American mob boss Vito Corleone and his family over ten years, and how his youngest son transitions from being reluctant to join the family business to being a feared gangster. Ruddy shared his account with the show’s creator Michael Tolkin during a five-day interview before its production, calling the process something akin to a nightmare.

In 1967, Paramount Pictures discovered Puzo’s sixty-page long unfinished manuscript titled ‘Mafia’ through a literary scout and offered him a deal in early 1968. As per the terms, he could either sell them the rights of the unfinished novel for $12,500 or be paid around $75,000 if the completed novel was made into a movie. Puzo was reportedly facing financial problems and readily agreed to the first option itself, but in 1969, Paramount Pictures officially announced signing him for the film adaptation after his complete novel was published.

In March 1970, Ruddy was announced as the movie’s producer, since the studio was impressed with his efficiency in ensuring that projects remained well within budget. In a February 2009 interview, he shared that he finished the book within one afternoon before going to meet Charles Bluhdorn, the head of Paramount’s parent company Gulf+Western. Since Ruddy had heard about the man’s rumored connections to the mob, he approached him in a fiercely honest manner and therefore got selected.

Soon, the hunt for a capable director to helm the movie began and Paramount Pictures’ head of production Robert Evans insisted on hiring an Italian-American for the job, to ensure authenticity. Renowned directors like Sergio Leone and Peter Bogdanovich were considered before Coppola was officially taken on board in September 1970, due to the lesser fee he charged and other conditions surrounding his career. However, this commenced a long journey full of conflicts between the legendary director and the studios over several creative decisions like casting, filming locations, and scriptwriting.

The primary reason for arguments was Coppola’s supposed indecisiveness about casting actors for the roles, which led to a delay in production and rising costs daily. He was insistent on hiring Marlon Brando and Al Pacino for Vito and Michael’s characters respectively, but Paramount executives were not too keen on the actors as Brando was infamous for his temper problems and Pacino was considered a bit short in height for the role. This led to a lot of back and forth between Coppola and the studio representatives for several months, along with screen tests of numerous actors.

Finally, Brando and Pacino were cast for the movie and filming commenced. Apart from the casting, there were many hiccups during the scripting process too, and this is where Ruddy played an instrumental role in ensuring things got smoothened out. Coppola and Puzo teamed up in 1970 to develop the latter’s book into a script, and after almost a year of hard work, they managed to complete the final screenplay. However, when word of the movie being made came out, Joseph Colombo, an alleged mobster and the leader of the Italian-American Civil Rights League, threatened to get the production stopped.

Colombo stated that Puzo’s book and the movie painted Italian-Americans in a stereotypical light and ordered that the terms “Mafia” and “Cosa Nostra” be omitted from the script completely. This led to violent protests by the league as well as threatening notes being sent to Ruddy and blackmailing phone calls to Evans. Not just that, Ruddy was being tailed and in a horrific incident, the windows of his sports car were shot out. Thus, he decided to meet Colombo in person in 1971 and, after a few negotiations, he agreed upon removing the words from the script in return for the league’s support.

With this matter being resolved and the casting in place, filming commenced in March 1971, followed by an extremely long and difficult schedule all over New York and in Sicily. After filming ended in August 1971, Ruddy and Coppola collaborated on the editing and the final cut was screened to the studio heads in January 1972. Finally, on March 14, 1972, ‘The Godfather’ had its theatrical premiere, and the rest is considered history. The entire process of making this stellar sample of cinema and the stories of the ones behind it has been authentically depicted in ‘The Offer.’

Before ‘The Godfather’ went on the floors, renowned singer Frank Sinatra seemingly got into a dispute with Puzo over his book, as he felt that the character of Johnny Fontane was heavily based on him and that it defamed him. Thus, Sinatra decided to sue the makers of the movie and reportedly got into an altercation with the writer at a restaurant in 1970, which was witnessed by producer Ruddy. In a February 2022 interview, Tolkin shared that this very event inspired him to make the show.

“The only story I knew about the making of ‘The Godfather’ was that Mario Puzo got into a fight with Frank Sinatra at Chasen’s. So I had 5 minutes of the show written and now I just needed 9 hours and 55 minutes more to fill it in,” said Tolkin. Moreover, actors Miles Teller and Dan Fogler, who play Ruddy and Coppola in the show respectively, did in-depth research on the former duo’s lives and works, to add as much authenticity as possible to their roles.

‘The Offer’ mixes a bit of glamor into the real events, to both entertain and amaze the audience. Furthermore, the title itself is inspired by Marlon Brando’s iconic dialogue in the movie. Thus, we can conclude that it is a fitting tribute to Albert S. Ruddy and the rest of the stalwarts who, with their years of labor and sincerity, were able to give the world ‘The Godfather.’