Did Jack Ryan Author Tom Clancy Serve in the Military? 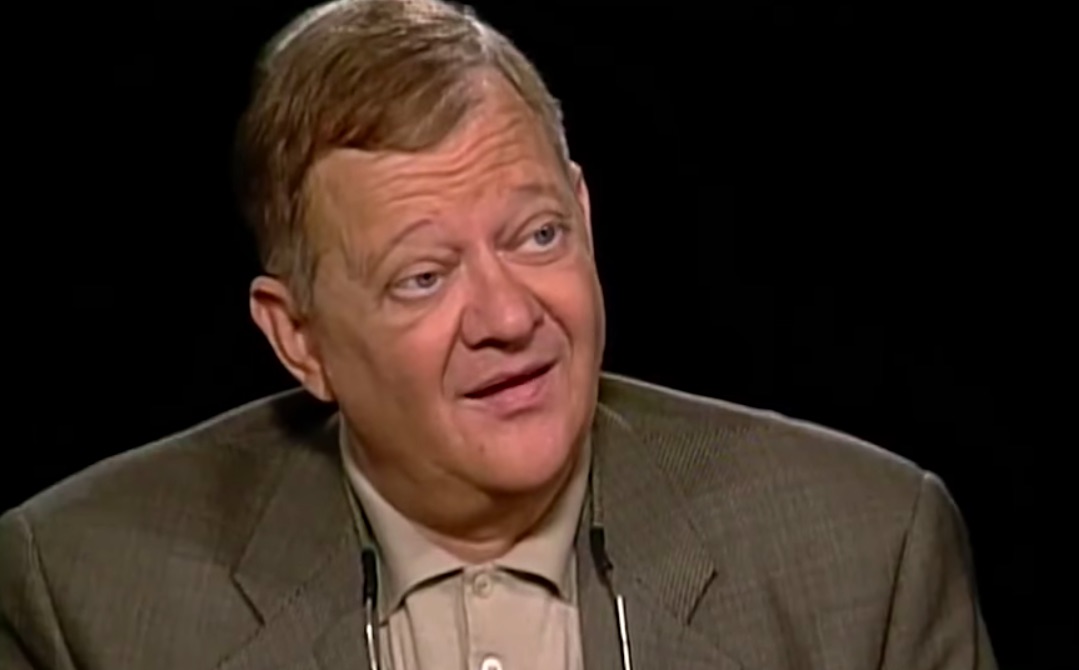 Prime Video’s spy thriller ‘Jack Ryan’ gives a contemporary treatment to the character first created by Tom Clancy in the early 80s. The character has become a household name and is considered one of the best spies in fiction. One of the things that makes Jack Ryan such a popular character is his everyman persona. The plot of the stories, too, remains grounded in reality, even though every aspect of it is pretty much made-up. The show looks at current world affairs to create a new challenge for Jack. This is in the same vein as Tom Clancy’s novels, which gained popularity for accurately portraying the military and other aspects of Jack Ryan’s world. If it makes you wonder if Tom Clancy served in the military to gain such in-depth knowledge, then here’s what you should know about him. SPOILERS AHEAD

Did Tom Clancy Serve in the US Army?

Despite the authenticity with which Clancy wrote about the military in his books, he never really served in the army himself. He did try to enlist but was rejected due to his poor eyesight. Later in his career, Clancy lamented this. “I wish I had served in the armed forces. I don’t relish the idea of being shot at, but America has been decent to all of us,” he told Publisher’s Weekly. Though he couldn’t become a part of the military, it did nothing to dampen his interest in it. “I’m a technology freak. And the best stuff is in the military,” he added.

Clancy had an interest in military and high-tech gadgets since he was young and often read up on naval history from books and other materials from publications of the Naval Institute, among others. While researching for his novels, he read up on a lot of unclassified material and extrapolated it to see what all the classified stuff would look like. It is his attention to detail that brought him the attention of military men, with whom his books were quite popular.

Talking about his acumen at putting together such a detailed world that he never was a part of, Clancy said that “it’s a matter of putting it together and making sense of” the information available at hand. While he might not have had connections with top-secret missions and government agencies that his characters belong to, he did receive a background check from the FBI. It wasn’t because the agency got suspicious of him for all the stuff he was writing in his books. It was because he was being considered for the position of consultant at the White House Space Council, having been recommended directly by Vice President Dan Quayle.

The recognition that his books brought him also invited several perks that he otherwise wouldn’t have been able to enjoy as a civilian. He made many connections in the military, and the friendships he made allowed him to do things like driving and firing the gun of an M-1 tank. He was invited to board an American submarine and also got the opportunity to get on board the ships of the British Royal Navy, where he also got to meet Prince Andrew.

While his stories got him money, fame, and adventures, Clancy said that he wrote those stories out of appreciation for the people serving in the military. Praising the mettle of the people who daily show up to do some of the most difficult jobs in the world, he said: “The nicest part of it all is meeting the people in the service. The guys in uniform are like cops and firemen. They’re basic, solid people, and they’re in the business of risking their lives for people they don’t know.” So, even though Clancy didn’t get to serve in the military himself, he wrote stories out of the love and deep respect that he had for them.