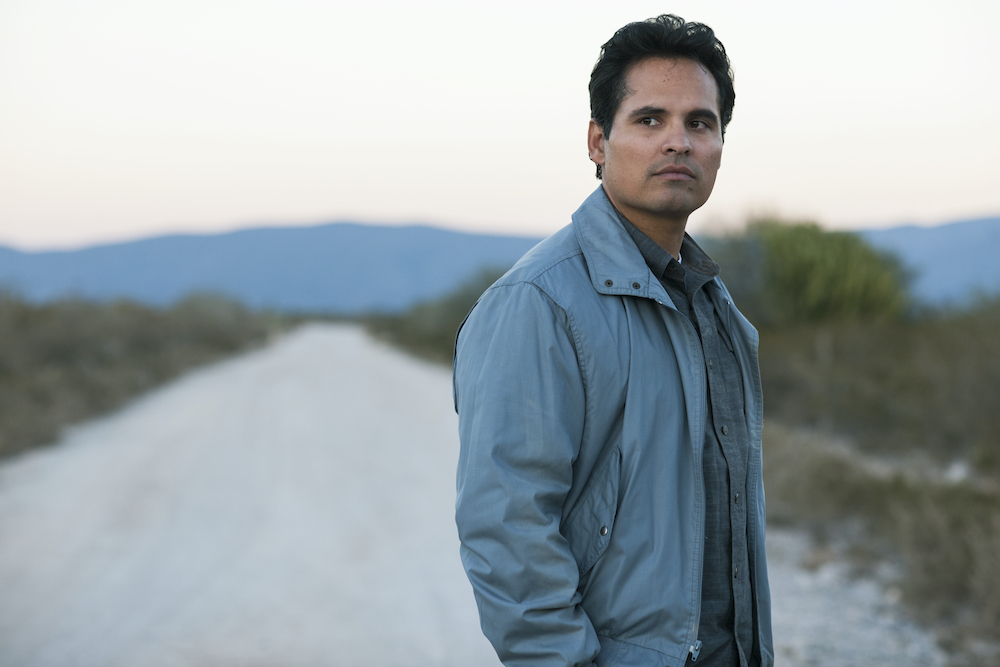 Prime Video’s ‘Tom Clancy’s Jack Ryan’ is a spy thriller that follows a self-contained story in every season. With every new chapter in Jack’s professional life, we find him in a different part of the world where he has to face challenges unlike he has ever seen before. In all of his missions, he needs to rely on other people and has to be very careful about who he chooses to trust. These secondary characters hold great importance in Jack’s journey. With every season, new characters and actors are added to the story, expanding the show’s universe. Back in 2021, Michael Peña was brought on board. If you are wondering whether or not he is in the third season, then here’s what you should know.

While he has been cast in the series, Peña does not make an appearance in the third season of the show. It is a little disappointing to not see him in the latest season, especially considering that the introduction of his character is heavily anticipated. According to Deadline, Peña was supposed to show up at the end of the third season, and his role would be expanded in the next season.

Considering that Jack already has a lot going on this time around and there are already too many characters in the mix, it wouldn’t have been wise to throw in Peña’s character. It would have also been a bad decision to introduce a new character and have Jack depend on him just when he was struggling with trust issues and who to rely upon when he was set up by his own people. It is also possible that Peña filmed scenes for the third season, which were later cut because they didn’t add to the plot and felt untimely. In contrast to this, the fourth season gives a fresh slate to Jack and the new characters where their relationship can be explored in depth.

While he may not have shown up in the third season, Peña is supposed to have a very important role in the fourth and, reportedly, the final installment of the show. He is set to play Domingo “Ding” Chavez, one of the most important and repeatedly appearing characters in the Tom Clancy universe. Chavez is a particularly interesting character because he has a complicated past which will make the role rather meaty for Peña.

In the books, Chavez first served in the United States Army and after a long journey became a part of the CIA. He has appeared in some of the most popular books in the series, like ‘Clear and Present Danger’, ‘The Sum of All Fears’, and ‘Debt of Honor’, among others. Much like Ryan, Chavez has been to different parts of the world where he has been on dangerous missions. One of the most interesting things in his portfolio is his association with the Rainbow Six, which gives Prime Video more material to expand upon the Jack Ryan universe.

What makes Chavez an even more exciting character to introduce at this point is his connection with John Clark, aka John Kelly, whose codename is Rainbow Six. In the book, Chavez marries Clark’s daughter. In the recent past, Michael B. Jordan donned the role of John Kelly in ‘Without Remorse’ movie. If the father-in-law son-in-law angle is dropped, it is a great opportunity to connect the shows and the movies to a grander universe and deliver engaging plot lines. In any case, Peña and his fans have a lot to look forward to.