Did Jenna Johnson Leave Dancing With The Stars? Where is She Now? 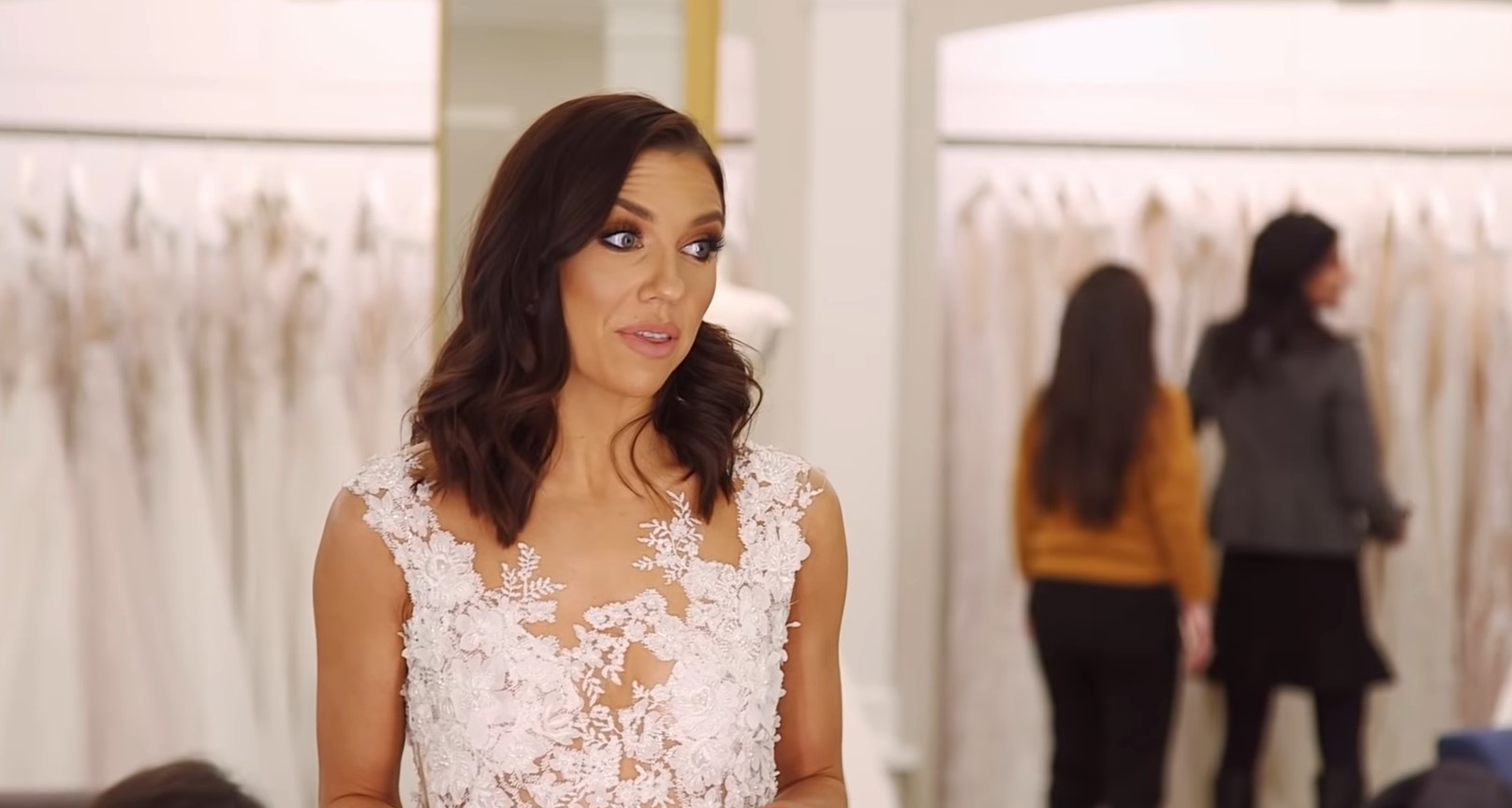 Dancer and Choreographer Jenna Johnson made her first appearance on ‘Dancing With The Stars‘ on season 23 alongside celebrity partner Jake T. Austin. Although she took a break after that, she returned in season 26 and went on to win it with figure skater Adam Rippon. Since then, Jenna has been a regular on ‘DWTS,’ and fans adore her not only for her breathtaking performances but also for her cheerful disposition. Hence, it was pretty disappointing to find Jenna absent from season 31 of ‘DWTS.’ Still, with fans curious about the reason behind the absence, we decided to jump in and find out more!

Why Is Jenna Johnson Not On Dancing With The Stars Season 31?

Although Jenna is known for her appearance on ‘Dancing With The Stars, she initially stepped into the spotlight when she performed on ‘So You Think You Can Dance’ season 10, in which she ended as the third runner-up in the ladies’ group. Eventually, she joined ‘DWTS’ on season 23 as a professional dancer, where she was paired up with actor Jake T. Austin. Although Jenna’s initial run on ‘DWTS’ ended early with their pair eliminated in the 13th position, the professional dancer returned in season 26 and went on to be crowned the winner alongside Adam Rippon.

Interestingly, apart from possessing immense skill and an expert technique, Jenna has always been in love with dance, which eventually saw her become a fan favorite and even helped her end seasons 29 and 30 as a runner-up alongside Nev Schulman and JoJo Siwa, respectively. Hence, fans were quite excited for her next performance, and the disappointment almost doubled when she was excluded from season 31.

Jenna Johnson is happily married to Val Chmerkovskiy, another professional dancer on ‘DWTS.’ The two are expecting their first child in January 2023. Thus, Jenna ultimately decided not to appear in season 31 as she is pregnant and wants to take care of her safety. However, saying no to dance was quite difficult for the professional dancer, as she was ready to return even during her pregnancy. In fact, Jenna mentioned that she would somehow manage and asked the producers to give her an appropriate partner.

However, she ultimately realized that such a decision would not be practical and chose to sit out while her husband performed. Nevertheless, Jenna has always been highly supportive of her husband and even talked about her situation in a now-deleted Instagram video wherein she said, “I’m obviously so sad that I won’t be dancing this season BUT I am sooo excited to watch and cheer everyone on. Especially my hubby! I’m also excited to have a second to revamp, get inspired and bring my most creative self next season.”

Where Is Jenna Johnson Now?

Currently, Jenna Johnson is mostly spending her days at home, as she is getting ready to embrace her motherly duties. She recently revealed that she would give birth to a baby boy and often documents her journey towards motherhood through adorable posts on social media. Besides, her relationship with Val Chmerkovskiy has also been growing through leaps and bounds, as the two appear thrilled to be with each other.

Nevertheless, Jenna has kept herself busy professionally and involved in several brand partnerships on social media. Moreover, in August 2022, she launched a new dancewear collection in collaboration with Jo+Jax, which has been received quite favorably. Additionally, Jenna and Val also run a popular YouTube channel through which they keep their followers updated about their lives. It honestly is pretty inspiring to witness Jenna’s wonderful life, and we hope she finds success in all her future endeavors.

Read More: Did Lindsay Arnold Leave Dancing With The Stars? Where is She Now?