Did Lindsay Arnold Leave Dancing With The Stars? Where is She Now? 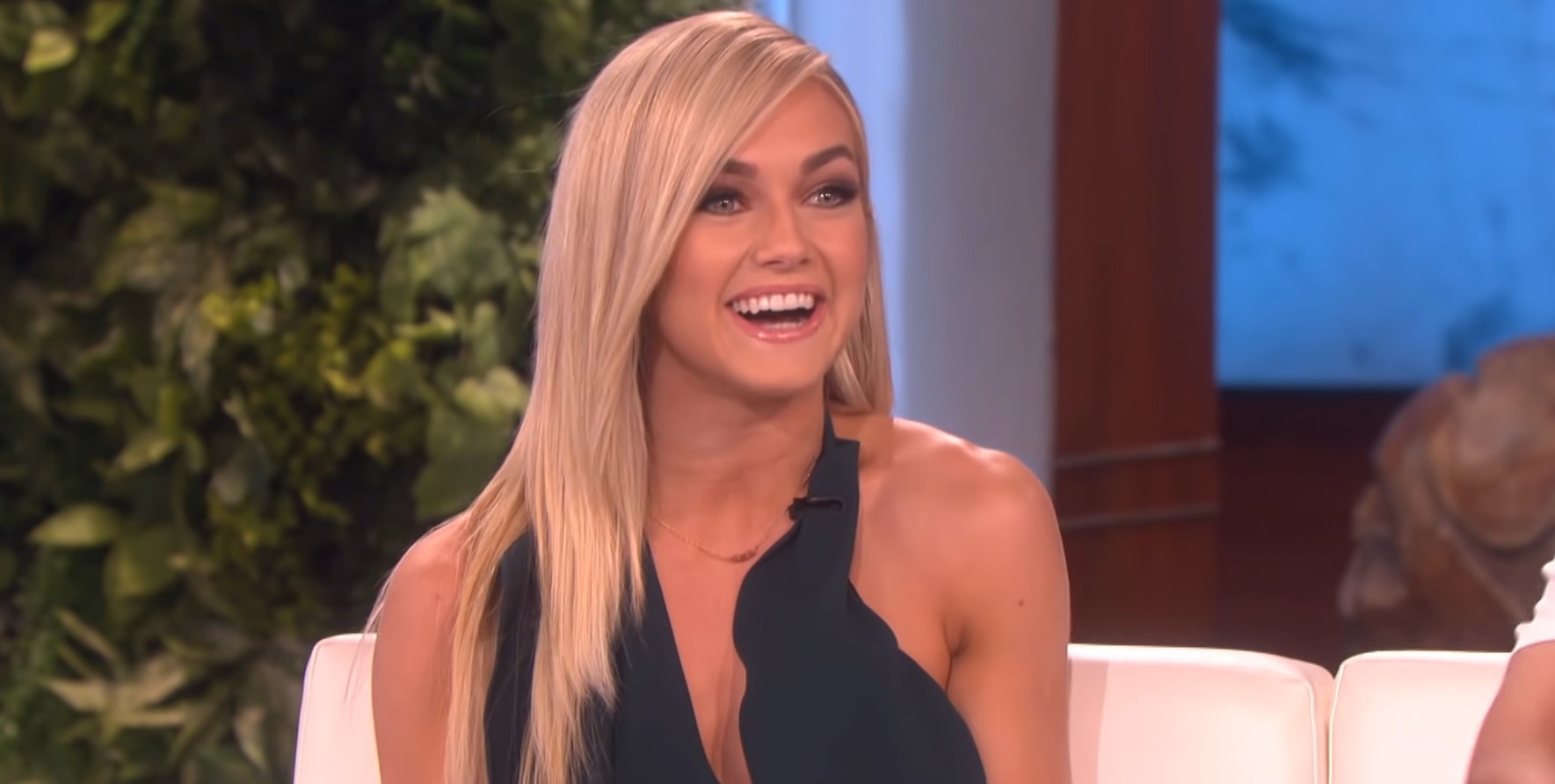 Latin and ballroom dancer Lindsay Arnold was initially catapulted into the spotlight when she appeared on ‘So You Think You Can Dance?’ season 9, where she was eliminated after making it into the top eight. However, she started her ‘Dancing With The Stars‘ journey in season 16 and hasn’t looked back ever since. As Lindsay has always been a fan-favorite contestant, viewers were pretty surprised to find her absent from ‘DWTS’ season 31. Let’s find out the reason behind her absence, shall we?

Why Is Lindsay Arnold Not On Dancing With The Stars Season 31?

Although Lindsay Arnold Cusick made her foray into the television industry through her appearance on ‘So You Think You Can Dance?,’ her ‘Dancing with the Stars’ performances are what turned her into a household name in the industry. Interestingly, Lindsay became the franchise’s second youngest professional dancer when she joined the ‘DWTS’ cast in season 16. In her first season, she was paired with professional boxer and actor Victor Ortiz. Even though she showcased exceptional skill and technique, the pair were eliminated in the eighth position.

Following her elimination, Lindsay took a short break and returned on season 21 of ‘DWTS,’ where she was partnered with the former Army National Guard soldier Alek Skarlatos. Since then, her dance has set fire to the stage several times, and apart from finishing as the runner-up in season 24, Lindsay and her celebrity partner, Jordan Fisher, were crowned the winner in season 25. From her first appearance on ‘DWTS’ Lindsay has managed to amaze the judges and fans alike, while viewers have always appreciated her humble and lively nature. Hence, fans were left disappointed to find Lindsay missing from season 31.

However, Lindsay chose not to keep her fans in the dark for long as, on September 1, 2022, she put out a post on Instagram explaining her decision to stay out of season 31. While the post contains an adorable picture of Lindsay, her husband, Samuel Cusick, and their daughter, Sage Jill Cusick, the professional dancer took the opportunity to express her gratitude for ‘DWTS’ and the opportunities the show has given her over the years. She even went on to say that although the show has changed her life forever, she ultimately had to choose her family over everything else.

In fact, Lindsay explained that since she lives in Utah, traveling to LA for the shooting has always been quite challenging, and said, “We exhausted every option we could think of to make it work but at the end of the day none of the options felt good in my heart or felt like the right thing for our lives right now.” Thus, as things currently stand, Lindsey has chosen to sit out of ‘DWTS’ season 31 as she wants to spend quality time with her loved ones.

Where Is Lindsay Arnold Now?

At present, Lindsay resides with her husband and daughter in Utah, where she has built up a happy life surrounded by friends and family. Besides, the professional dancer mentioned that while her husband is employed full-time in Utah, they have also been trying to grow their family and are hopeful of doing so in the near future. Moreover, Lindsay seems to be in love with motherhood and loves documenting her daughter’s growing years through adorable posts on Instagram.

Professionally, Lindsay has been working as a social media influencer and has undertaken several top-tier brand deals. Moreover, she is also associated with The Movement Club, an online subscription-based workout course conducted by the professional dancer herself. Besides, in April 2022, she also launched an apparel collection in collaboration with Clad & Cloth and currently runs a popular YouTube channel with her sisters. Thus, from the looks of it, Lindsay has been crossing one milestone after the other on the way to success, and we cannot wait to see what wonders she has in store for us next.

Read More: Did Sharna Burgess Leave Dancing With The Stars? Where is She Now?