Did John Dean and John Mitchell Serve Time in Prison? 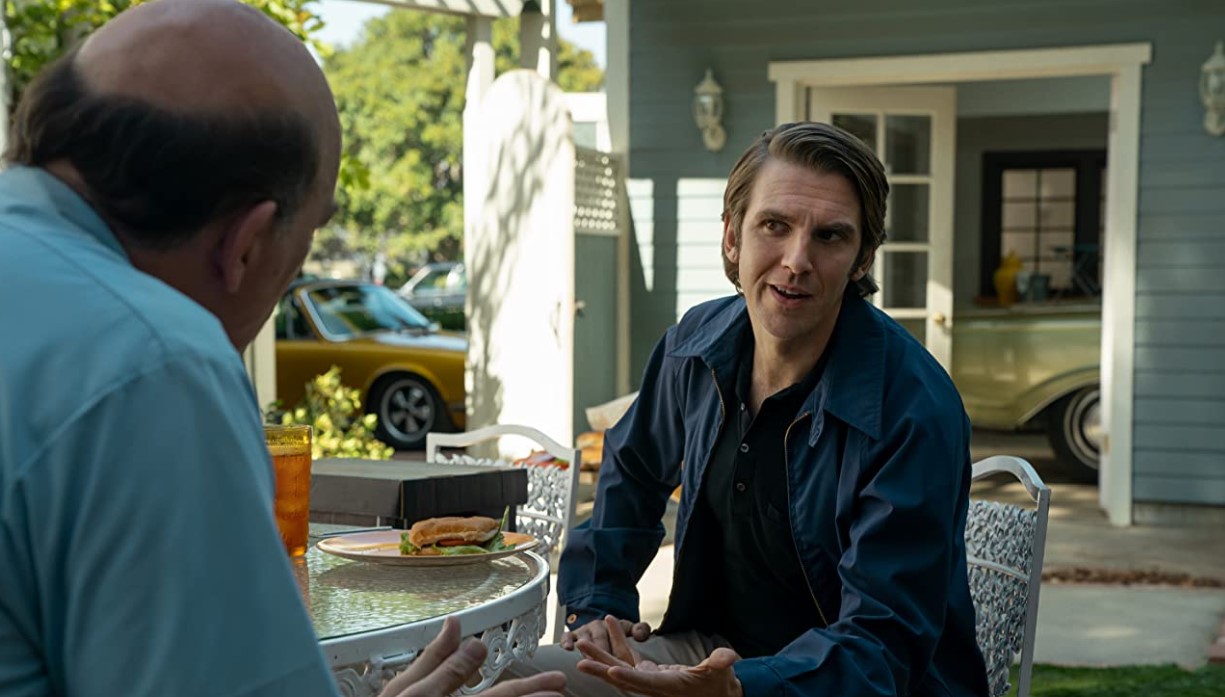 With the release of Starz’s ‘Gaslit,’ Watergate Scandal and the people that were involved in it have once more become the subjects of public attention. John N. Mitchell (Sean Penn) was one of the central figures of the event. He was Richard Nixon’s Attorney General before becoming the head of the Committee for the Re-Election of the President. On June 17, 1972, five burglars were arrested in the DNC headquarters in the Watergate Complex in Washington, D.C. It was later established that there was a monetary link between the burglars and the CRP (sometimes mockingly referred to as CREEP).

Meanwhile, John Dean (Dan Stevens) was reportedly aware of the break-in plans and later tried to cover it all up. Ultimately, he became a witness for the prosecution. If you are wondering whether Mitchell or Dean was sent to jail for Watergate, we got you covered.

Did John Dean Go to Jail?

Yes, John Dean went to jail. John W. Dean III is an alumnus of Georgetown University. He earned his Juris Doctor from the Georgetown University Law Center in 1965. After his graduation, Dean worked at a Washington-based law firm called Welch & Morgan but was fired for alleged conflict of interest violations. In 1968, he served as a volunteer in Nixon’s first campaign for the presidency. A year later, he started working under Mitchell as an associate deputy in the office of the Attorney General of the United States. Dean became a White House Counsel in 1970.

On January 27, 1972, G. Gordon Liddy showed the campaign intelligence plan he had developed to Dean, Mitchell, and CRP’s acting chairman Jeb Stuart Magruder. Mitchell rejected the initial plan as he deemed it to be unrealistic. However, a revised and reduced version of the plan received his approval two months later. This was the plan for the infamous break-in, which ended with all five burglars being caught.

According to Dean, John Ehrlichman, a high-ranking Nixon aide, instructed him to destroy the sensitive materials from E. Howard Hunt’s safe, though Ehrlichman denied the allegation. Hunt was an intelligence officer who worked closely with Liddy on the Watergate burglary attempt. The content of Hunt’s safe was ultimately destroyed by Dean and L. Patrick Gray, the Acting Director of the FBI.

Within weeks after Nixon instructed Dean to write up a report on the Watergate, the latter got himself a lawyer and agreed to help Senate Watergate investigators. On April 30, 1973, Nixon fired Dean. About two months later, on June 25, 1973, Dean started delivering his testimony in front of the Senate Watergate Committee, during which he spoke about the involvement of Mitchell, Nixon, himself, and several other administration members in the scandal.

Although the Committee granted him immunity, Dean was sentenced to one to four years in a minimum-security prison by the presiding judge John Sirica on August 2, 1974. He previously pled guilty to the charges of obstruction of justice. Dean spent four months (September 1974 to January 1975) of his sentence at Fort Holabird, an army post close to Baltimore, Maryland, before Sirica shortened his sentence to time served.

Did John Mitchell Go to Jail?

Yes, John Mitchell went to jail. During better days, Mitchell was one of Nixon’s most trusted advisors. In 1968, he managed what became a successful presidential campaign for Nixon and was made Attorney General after Nixon took office in 1969. Mitchell held the position until 1969, when he quit to take charge of the CRP.

In July 1973, Mitchell appeared before the Senate Watergate Committee to testify. He said that he didn’t know about the break-in before it happened. This was the opposite of what others told the Committee. On February 21, 1975, Mitchell received a two-and-a-half-to-eight-year prison sentence after being found guilty of obstruction of justice, conspiracy, and perjury. However, Sirica shortened Mitchell’s sentence to one to four years. He was sent to Federal Prison Camp, Montgomery, a minimum-security prison in Montgomery, Alabama. Mitchell spent the next 19 months there before he was let go on parole on January 20, 1979.