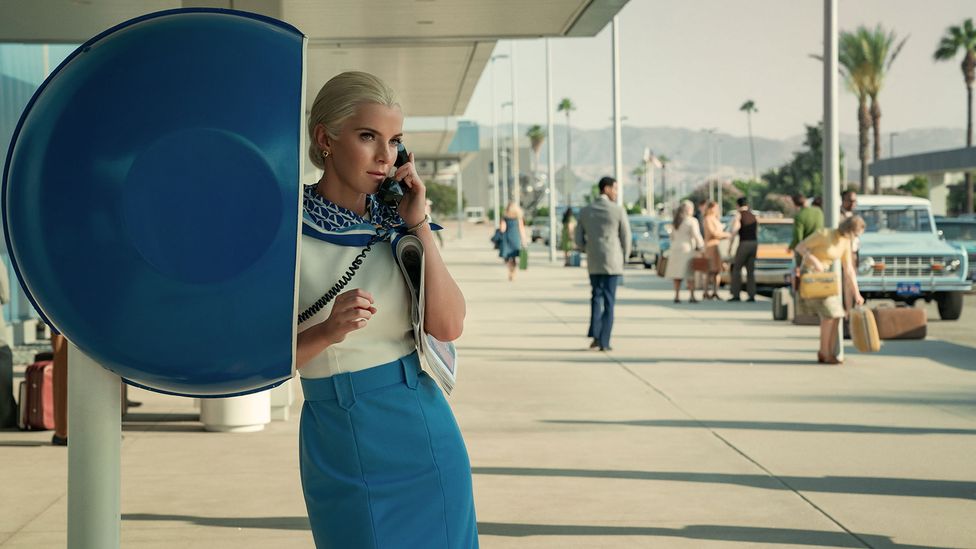 ‘Gaslit‘ is a dark comedy series based on the first season of Leon Neyfakh’s podcast ‘Slow Burn.’ Shedding light on the Watergate Scandal, the show revolves around one of the maligned heroes of the entire incident, Martha Mitchell (Julia Roberts), the wife of Richard Nixon’s one-time Attorney General John N. Mitchell (Sean Penn). It chronicles Martha as she becomes one of the first people to warn America about the illegal activities of the Committee for the Re-Election of the President or CRP.

Soon, because of her actions, Martha is taken captive, beaten, and eventually gaslit. If you have watched the political thriller series and liked it, here is a list of recommendations that might suit your preferences. You can watch most of these shows similar to ‘Gaslit’ on Netflix, Hulu, or Amazon Prime.

‘The Politician’ is Ryan Murphy and Brad Falchuk’s foray into political satire. The show revolves around the protagonist Payton Hobart’s attempt to become the student body president at the Saint Sebastian High School in Santa Barbara, California. As a creator, Murphy is known for pushing the boundaries of genre TV. ‘The Politician,’ despite being relatively more mainstream than his other works, has enough shock-inducing scenes. In both ‘Gaslit’ and ‘The Politician,’ satire has been potently used to offer a biting criticism of their respective settings.

If ‘Gaslit’ is about Martha Mitchell, ‘The First Lady’ encompasses stories of three First Ladies of the United States — Michelle Obama, Betty Ford, and Eleanor Roosevelt. In a parallel fashion, ‘The First Lady’ explores the private and public lives of these three remarkable women, their relationships with their respective husbands, and the marks they left on history. Both ‘Gaslit’ and ‘The First Lady’ chronicle the troubled times in the lives of their protagonists and how they secured their legacies.

HBO’s political satire ‘The Brink’ is a criminally underrated and tragically short-lived series. Set to depict different geopolitical crises in different parts of the world in different seasons, the show was initially renewed for a sophomore season only to get canceled after the first season wrapped its run. Thus, the first and only season of the show features a stellar cast, including Jack Black and Tim Robbins, and revolves around the crisis that takes place in Pakistan.

‘Gaslit’ approaches the Watergate Scandal with stunned disbelief, accepting that the situation is incredibly surreal. ‘The Brink’ does a similar thing with its narrative, depicting how a global disaster becomes imminent because world leaders are greedy and incompetent.

Shonda Rhimes’ ‘Scandal’ focuses on a former White House director of Communications turned political fixer, Olivia “Liv” Carolyn Pope, and the staff of the Washington-based crisis management firm she runs. It also focuses on the relationship between Liv and her former employer, President Fitzgerald Thomas Grant III, following their breakup after the latter’s election as the POTUS. Rhimes has long been hailed as the Queen of Television, and she is in her best form in ‘Scandal.’ If you are interested in the political intrigue and powerplay aspects of ‘Gaslit,’ then this is the show for you.

‘The Comey Rule’ came out while Donald Trump was still the President of the United States. It is the TV adaptation of the 2018 book ‘A Higher Loyalty: Truth, Lies, and Leadership’ by former FBI director James Comey. The story is predominantly set in the months before and after Trump’s election as the US President. Jeff Daniels stars as Comey, while Brendan Gleeson essays the character of Trump. Like ‘Gaslit,’ ‘The Comey Rule’ revolves around one of the most controversial parts of American history. Both shows are about corruption at the highest level of administration. 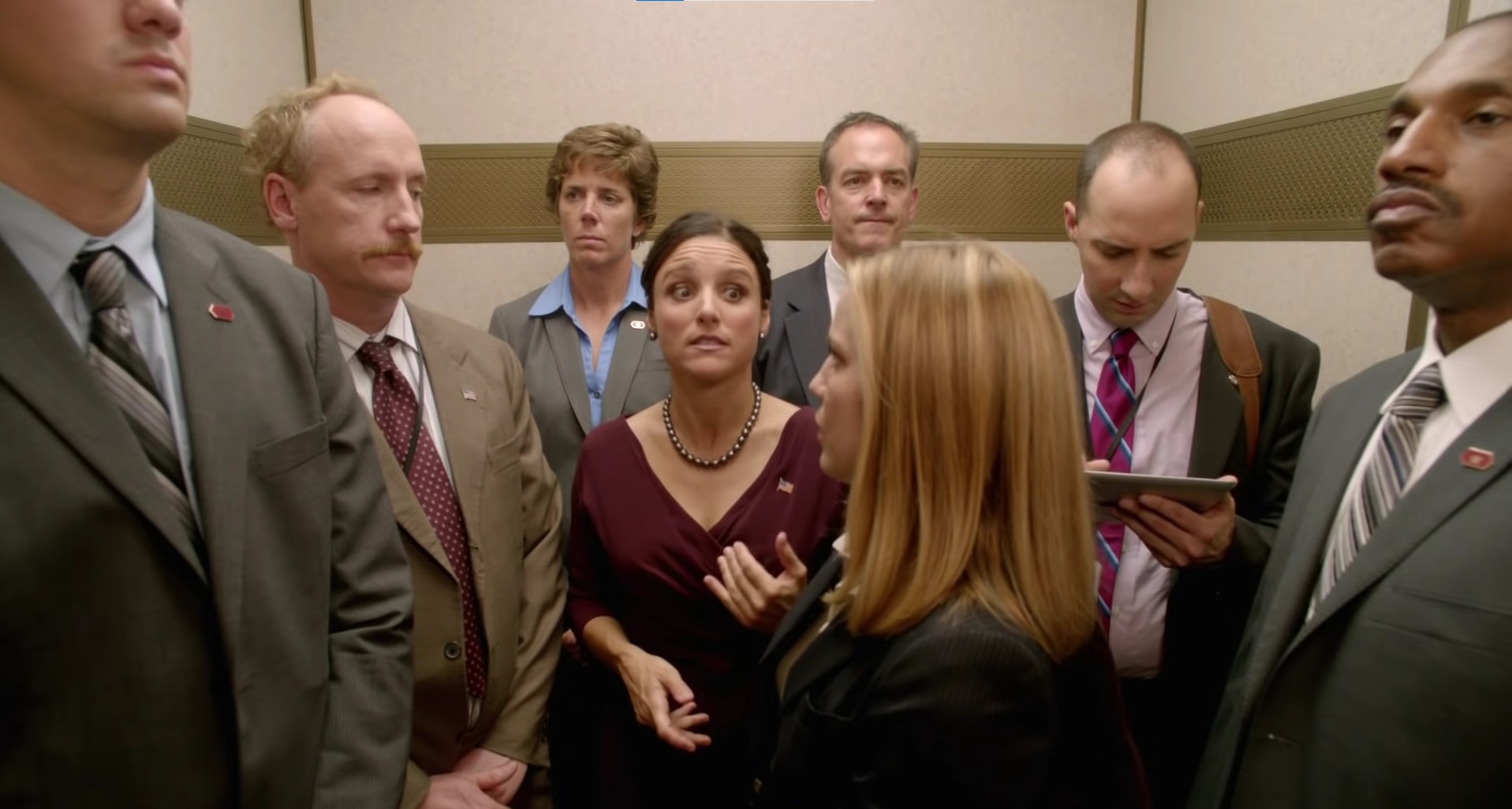 Created by Armando Iannucci, ‘Veep’ is the American adaptation of the British series ‘The Thick of It.’ It tells the story of Vice President Selina Meyer (Julia Louis-Dreyfus), a politician who is initially only a heartbeat away from becoming the President of the United States. The show revolves around Meyer and her team as they navigate through the tricky waters of American politics. As with ‘Gaslit’ and other shows mentioned in this list, ‘Veep’ is a sophisticated satire on the political class. Moreover, the humor present in the two shows is equally subtle.

Based on the namesake 1990 BBC series and the 1989 novel by Michael Dobbs, ‘House of Cards’ revolutionized political thriller as a genre. The series predominantly follows Frank Underwood (Kevin Spacey), a Democratic politician who would do anything to accumulate more power, and his headstrong wife, Claire Underwood (Robin Wright). Like Gaslit,’ Beau Willimon’s ‘House of cards’ is a show about the inherent amorality of certain people. Both shows also use political corruption as an effective plot device.