Did Magic Johnson Really Turn Down a Deal With Nike? How Much Was the Deal Worth? 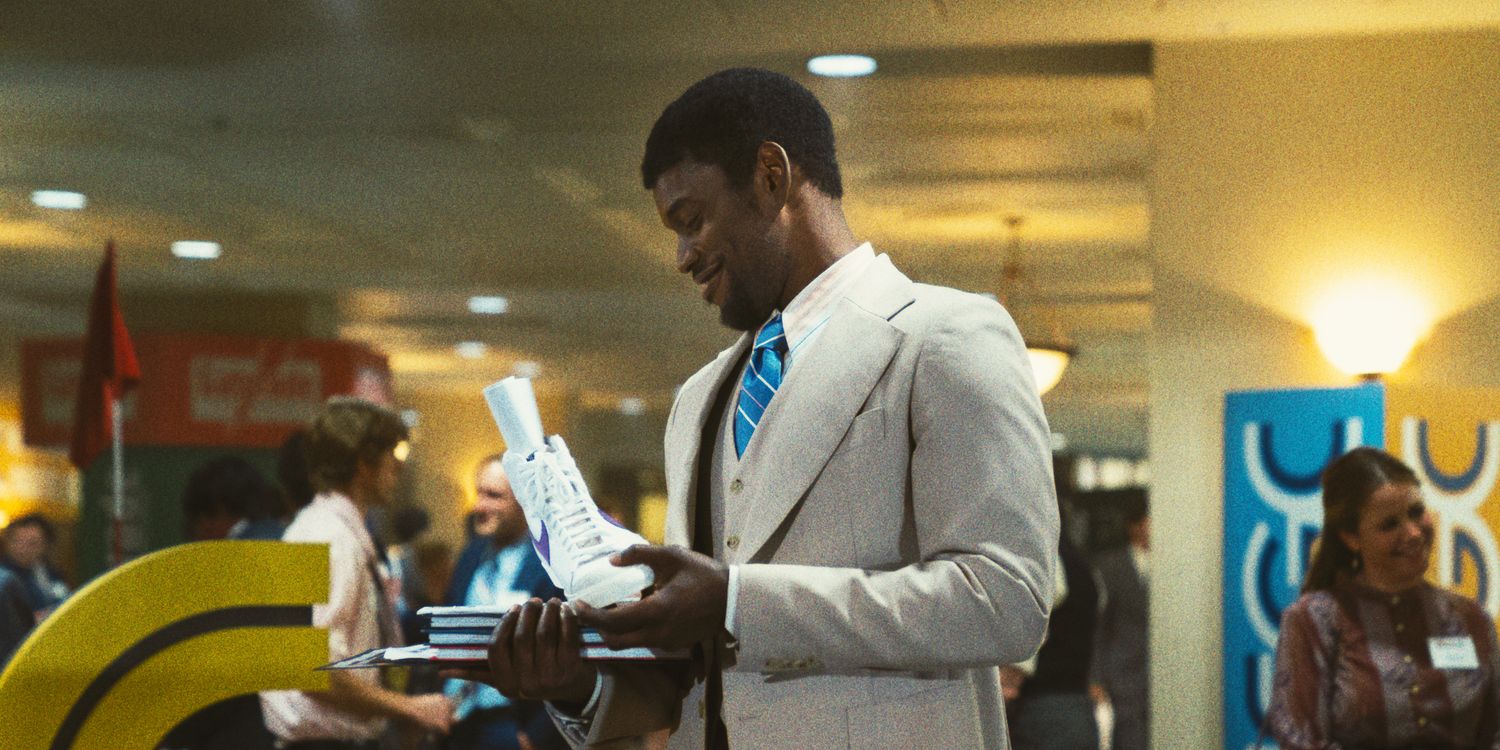 Earvin “Magic” Johnson is one of the most iconic basketball players. The former LA Lakers star is a five-time NBA Championship winner and is hailed as one of the greatest point guards in the game. Magic’s rise and importance to the LA Lakers during the 1980s is the subject of the sports drama series ‘Winning Time: The Rise of the Lakers Dynasty.’ The series depicts various behind-the-scenes details of Magic’s early days in the NBA and his rapid rise to fame.

During this period, Magic is offered a deal by a then-upcoming shoe brand, Nike. Viewers of the show must be well aware that Magic turns down Nike, but what actually happened in reality? Did Magic Johnson really turn down a deal with the shoe company that is presently worth multi-billion dollars? Here is everything you need to know in that regard! SPOILERS AHEAD!

Did Magic Johnson Really Turn Down a Deal With Nike?

In the sixth episode of ‘Winning Time,’ Magic Johnson is approached by Phil Knight, the co-founder of Nike, an upcoming footwear company established in 1964. Magic is in conversation with big brands such as Converse, Puma, and Adidas, who want Magic to sign for them. The big names are also offering big bucks for the rookie’s signature. On the other hand, Knight can only offer Johnson a dollar for every shoe sold and 100,000 stock options. Ultimately, Magic turns down the offer and signs a deal with Converse that will earn him roughly $100,000 a year.

The incident is based on a true story as Knight approached Johnson to sign for Nike. Speaking on ‘The Ellen DeGeneres Show,’ Johnson himself confirmed that the shoe company wished to sign him but could not offer cash. Instead, he was offered stock options. Since Magic wasn’t aware of how stocks work, he turned down Knight’s offer. Instead, Johnson signed for Converse because his childhood idol Dr. J (Julius Erving) sported the brand’s shoes during his playing career. Moreover, just like the show, Johnson did sign with Converse in 1979.

How Much Was the Deal Worth?

Magic Johnson’s agreement did build some solid brand presence for Converse. However, in the years since Nike went public, the company’s valuation has skyrocketed. The company is known for revolutionizing the sneakers business and is currently valued at upwards of $200 billion. However, back in the day when Nike went public, a single share of the company only cost $0.18. 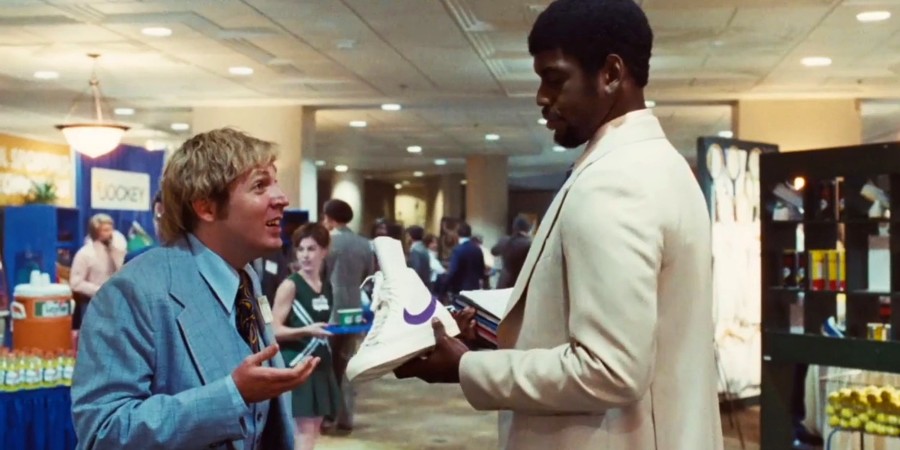 In the interview mentioned above, Magic stated he regrets not signing with Nike. “I’m still kicking myself. Every time I’m in a Nike Store, I get mad. I could have been making money off of everybody buying Nikes right now,” he said. However, Magic did financially well with his various investments through his company Magic Johnson Enterprises, and his net worth is currently around $600 million. On the other hand, Nike would take over the NBA and the minds of sneaker enthusiasts by signing Michael Jordan in 1984 and launching the now coveted Air Jordans.