Did Jack McKinney Have a Bike Accident in Real Life? 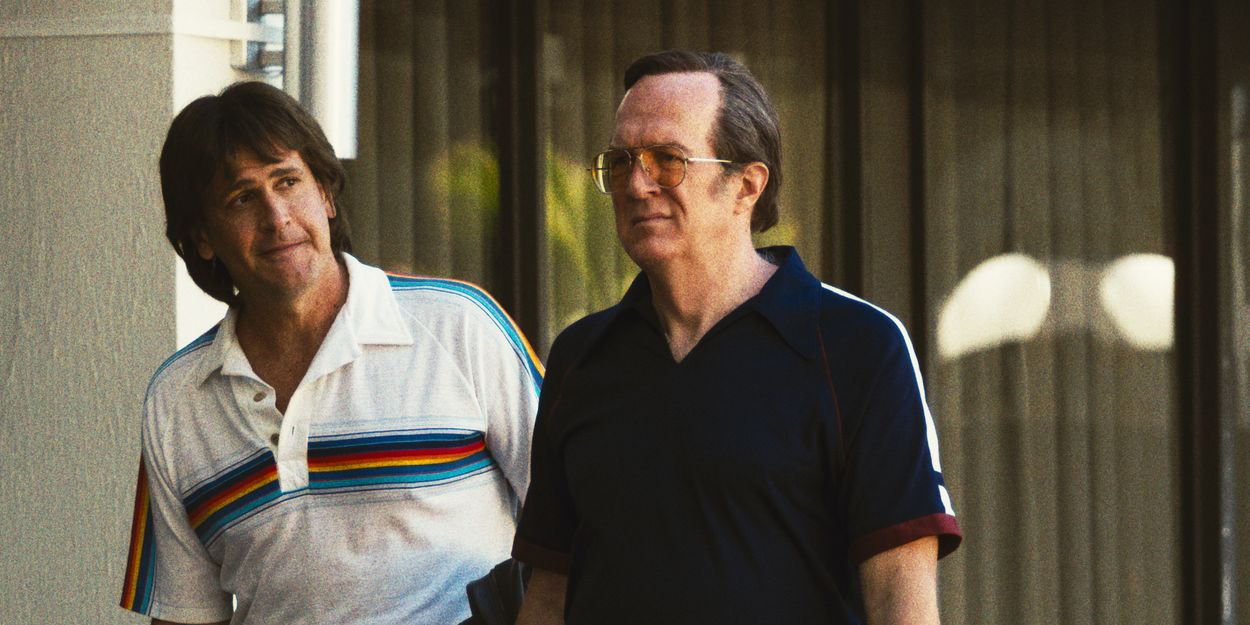 ‘Winning Time: The Rise of the Lakers Dynasty‘ follows the Los Angeles Lakers as the team earns glory and success in the NBA under the ownership of Jerry Buss. In the series, Buss is on a mission to completely revamp the team’s image on and off the field. He wants to revolutionize the way basketball is played and, for that purpose, wishes to hire Jerry Tarkanian to coach the LA Lakers.

However, after a tragedy averts Tarkanian’s move to the Lakers, Buss hires Jack McKinney (Tracy Letts). Despite a difficult start, McKinney steers the Lakers in the right direction. However, a biking accident cuts short McKinney’s tenure as head coach. If you are wondering whether such an accident took place in real life, here is everything you need to know! SPOILERS AHEAD!

Did Jack McKinney Have a Bike Accident in Real Life?

In the fourth episode of ‘Winning Time,’ titled ‘Who the F**k Is Jack McKinney,’ Jerry Buss hires Jack McKinney as the coach of the LA Lakers basketball team. McKinney changes the team’s style of play and centers his tactics on quick breaks and fast touches. Although the players find it difficult to keep up at first, the team soon begins to adapt to McKinney’s style. On the court, Magic Johnson and Kareem Abdul-Jabbar find common ground and begin to coordinate with each other, thereby galvanizing the team. Thus, the Lakers are off to a flying start to their season, winning 9 out of their first 13 games.

By the end of the fifth episode, McKinney is pleased with his team’s performance and decides to take a much-needed break from the basketball court at his wife’s suggestion. McKinney decides to play some tennis with Paul Westhead. On his way to meet with Westhead at a tennis court in Palos Verdes, McKinney meets a near-fatal accident that prematurely ends his time as the Lakers’ coach.

The incident is strongly rooted in reality as Jack McKinney met with an unfortunate biking accident on November 8, 1979. McKinney left his home on a red and white Schwinn La Tour II bicycle. As he approached the intersection of Whitney Collins Drive and Stonecrest Road, he pulled the brakes only for the gears to lock up and send him flying off the bike. He landed head first on the concrete and suffered severe injuries. McKinney spent three days in a coma at the Little Company of Mary Hospital in Torrance.

Amidst the unfortunate accident, McKinney’s assistant, Paul Westhead, was named the interim head coach of the LA Lakers. Due to Westhead’s success on the court and concerns over McKinney’s health, Westhead was made the full-time coach, and McKinney never got a chance to retake his position. The team went on to win the Championship under Westhead during the 1979-80 season. After recovering from his injuries, McKinney continued his coaching career by joining the Indiana Pacers in 1980. He was reportedly hired at the insistence of Jerry Buss.

Although McKinney was named NBA Coach of the year during his first season, the team’s performances slumped in later seasons, and he was fired during the 1983-84 season. McKinney coached the Kansas City Kings during the 1984-85 season but resigned due to the team’s poor form. He passed away on September 25, 2018, at the age of 83. McKinney’s unfortunate biking accident left a lingering “What If?” over his impactful yet brief stint with the LA Lakers.