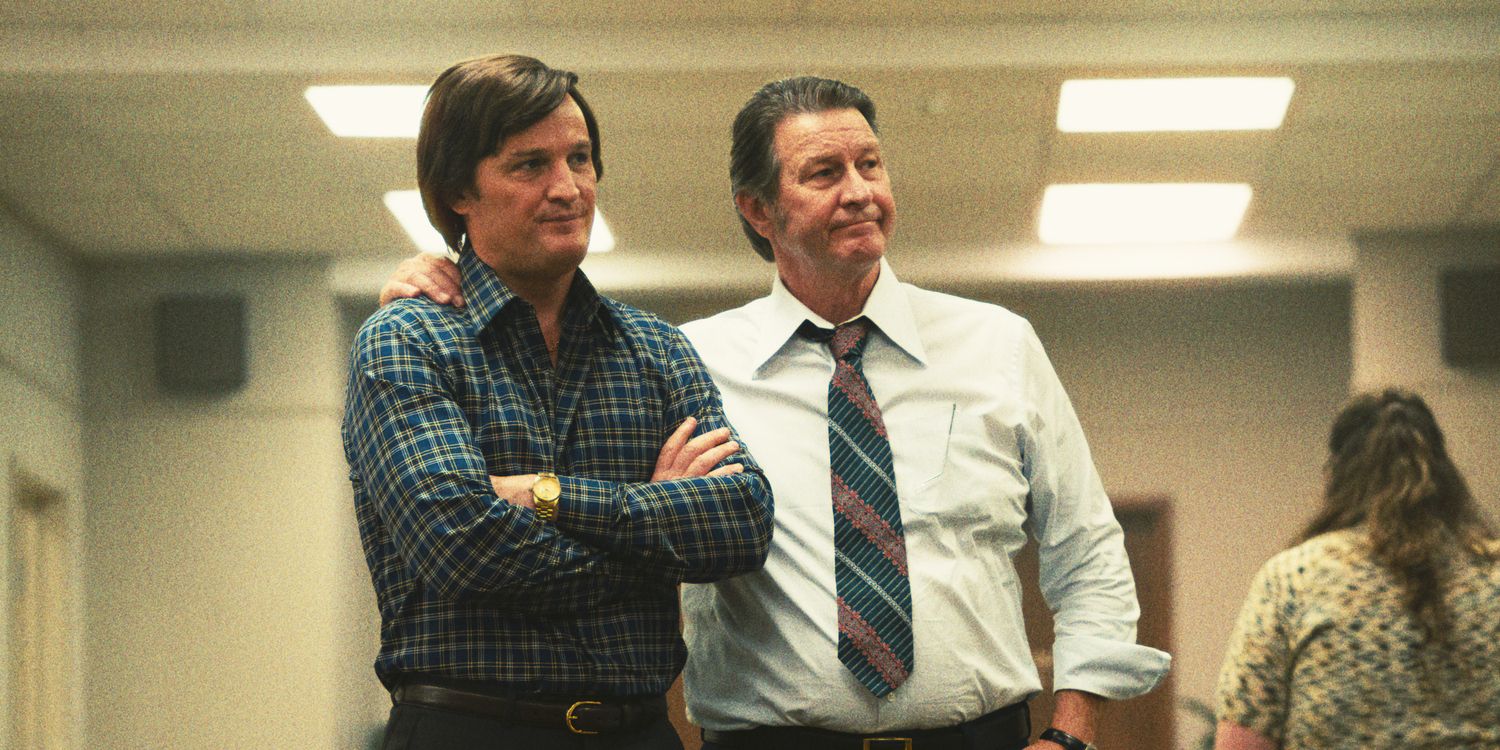 ‘Winning Time‘ follows the rise of the LA Lakers as they are ushered into an era of dominance by various driven characters who work tirelessly on and off the field. The fourth episode of the series continues that trend by testing the skills and patience of newly appointed head coach Jack McKinney. As McKinney takes the reigns of the Lakers, everyone from the players to management becomes concerned about his methods. Meanwhile, Buss faces other challenges in making the Lakers profitable. If you wish to catch up on the episode’s events, here is everything that happens in ‘Winning Time’ episode 4! SPOILERS AHEAD!

Episode 4, titled ‘Who the F**k Is Jack McKinney,’ opens with a flashback to 1968 when a young Jeanie, her mother, and siblings run into her father, Jerry Buss, at a restaurant. The incident leaves a strong impression about her father’s larger-than-life personality on Jeanie. Moving to 1979, Buss and his family attend the funeral of Jerry Tarkanian’s friend, after which Buss learns that Tarkanian has refused to coach the Lakers. With little time to hire a coach, Buss decides to go with Jerry West’s pick for the job, Jack McKinney.

Soon, it is time for the pre-season practice camp of the Lakers, and the players begin to arrive in Palm Springs. Meanwhile, Buss continues his search for ways to make the Lakers’ games more attractive. However, he must first find the cash required to execute those ideas. After a conversation with his mother, Buss contemplates putting the name of his ex-wife, JoAnn Mueller, on the deed as the owner of the LA Lakers so that Buss can save himself from losses. Buss is apprehensive of the idea, but JoAnn still ends up signing the agreement.

At the practice camp, McKinney begins his coaching sessions and takes a rigorous and challenging approach. He wishes to make the Lakers play a new style of basketball one that revolves around fast breaks and constant motion of the players. However, the players find McKinney’s style physically demanding and nearly impossible to execute. Jerry West views some of the practice tapes and becomes concerned over the team’s chances of adapting to McKinney’s philosophy and playing style.

Meanwhile, rookie Magic Johnson has a difficult time gelling with the squad but, after a difficult introduction, begins to earn the respect of team captain Kareem Abdul-Jabbar. On the court, the Lakers continue to struggle to adapt and learn McKinney’s style of play and complain to West. West speaks with McKinney, who remains reluctant about pushing the players to learn his way of playing basketball. West organizes a practice session for Buss and the team’s senior management to witness and decide whether McKinney’s actions are likely to positively impact the team. On the other hand, McKinney himself begins to doubt his methods.

Throughout the episode, viewers see McKinney grilling the Lakers squad and demanding that they quickly adjust to his playing style, which the players deem irrational and too chaotic. However, the style that revolves around quick breaks and fast tempo shows some promise after Magic Johnson uses his passing skills to create some quality plays. However, the end result is nil because Magic is not in tune with his other teammates. 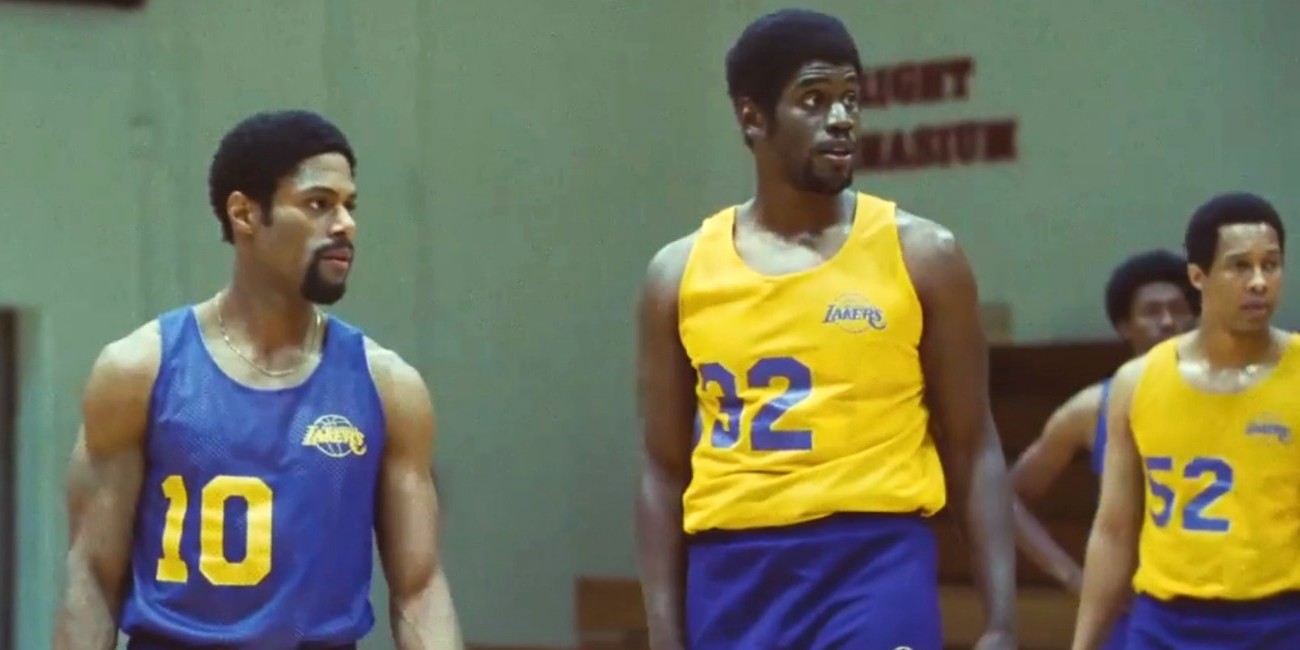 Towards the episode’s end, the concerns over McKinney’s style being suitable for the Lakers grow high, and the newly appointed head coach is forced to prove himself. However, McKinney is not one to back down easily and does not wish to make the adjustment process gradual for the players. He believes that the team must go all out with his tactics if they want to impact the league and seriously challenge for the title.

During the training session in front of the team’s senior management, a moment of inspiration strikes McKinney. McKinney decides to play Norm Nixon and Magic Johnson on the same team. The two players play at Point Guard, making them competitors for each other’s spot on the lineup. However, with Nixon and Magic supporting Abdul-Jabbar, the team finally begins to come together. Magic’s passing proves to be instrumental, and his team quickly scores several points.

Moreover, Magic’s height helps the team to create breaks, and they hit the other team on the counter at will, just like McKinney envisioned. Buss and the other team management members are impressed with the progress McKinney has made with the team. Thus, the episode ends with the Lakers entering a new era on the court with a playing style that will define basketball for generations to come.