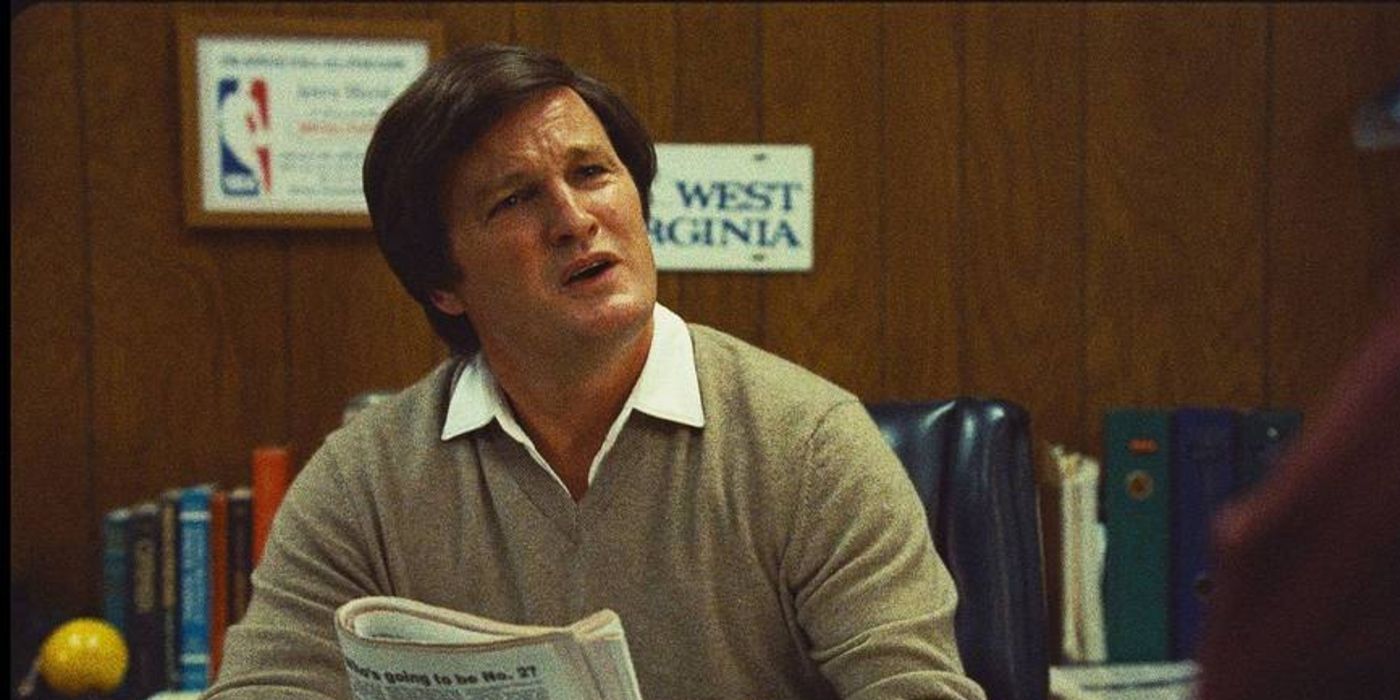 ‘Winning Time‘ episode 3 continues to map out the transitional phase in the history of the LA Lakers. New owner Jerry Buss begins to inculcate his own philosophy in the team’s culture while removing all the obstacles that stand in the path of his colleagues. Buss has only one goal: to make the LA Lakers one of the best in the sport.

However, the resignation of head coach Jerry West presents Buss with a major challenge. If you are curious about how Buss navigates this complex challenge and continues to build the Lakers’ dynasty, here’s everything you need to know about the ending of ‘Winning Time’ episode 3! SPOILERS AHEAD!

The third episode, titled ‘The Best Is Yet to Come,’ opens after Jerry West hands in his resignation to Buss. Buss is infuriated by West’s public resignation and feels the decision will hurt team morale. Moreover, a training camp for the new season is supposed to start in three weeks, making it difficult for the Lakers to find a new coach on such short notice. However, after West explains his reservations over his ability as a coach in a heated discussion, Buss accepts the former Lakers star’s resignation.

On the other hand, another former Lakers player enters the scene, but unlike West, he is seeking to reenter the basketball fold. Pat Riley, a retired Lakers point guard, tries to meet with announcer Chick Hearn. Riley is unhappy with his life post-retirement and wishes to be closer to the game he loves. Therefore, he asks Hearn for a shot at the vacant co-commentator spot at The Forum. Although Hearn is concerned that Riley’s voice is unsuitable for the job, he asks Riley to make a tape as an application. While Riley works on his commentating voice, he becomes depressed over the state of his life. His wife, Chris, comforts Riley and he continues working on the tape.

Elsewhere, rookie Earvin “Magic” Johnson Jr arrives in Los Angeles ahead of the new season. However, he quickly gets lost in the city’s razzle-dazzle and feels lonely. Moreover, after a conversation with Norm Nixon, Magic becomes uncertain over his spot on the team. Meanwhile, Buss narrows down on his choices for the head coach position. Buss favors college basketball coach Jerry Tarkanian for the job. To convince the skeptical Tarkanian, Buss flies out to Las Vegas. Although a deal seems close, an unforeseen event changes the trajectory of Tarkanian’s career and the Lakers’ season overall.

In the episode, Buss decides to hire Jerry Tarkanian as the new coach of the LA Lakers. However, he is having difficulty convincing Tarkanian to take the job. Tarkanian coaches UNLV Runnin’ Rebels and is happy with his job despite the legal battles and lack of resources he is facing. Nonetheless, Buss intends on convincing Tarkanian to take the job. Therefore, he flies out to Las Vegas to speak with the college coach personally. Buss is so committed to having Tarkanian as the Lakers’ next coach that he refuses to listen to West’s suggestions. 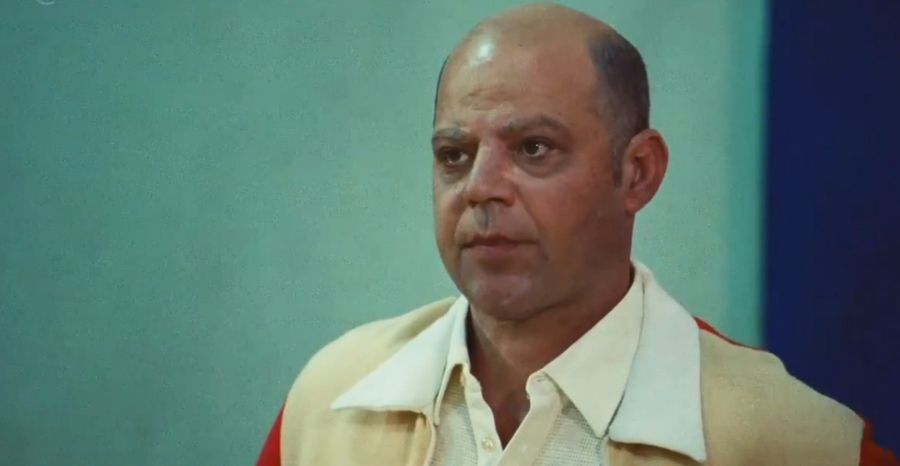 In Las Vegas, Buss has an awkward conversation with Tarkanian. The college coach reiterates that he is happy with his job. Moreover, the love of the game and the local community’s support is enough for him. Therefore, he is not planning on moving away from Las Vegas any time soon. Nonetheless, Buss makes Tarkanian an offer to show his belief in Tarkanian’s abilities. Buss offers Tarkanian an astronomical sum for coaching the Lakers that would make him the highest-paid coach in the NBA. Moreover, Buss also offers Tarkanian two Rolls-Royce cars to sweeten the pot. After much contemplation, Tarkanian accepts the offer.

In the episode’s final moments, Tarkanian is on his way to Los Angeles with his wife. However, before making it out of Las Vegas, Tarkanian learns that his close friend Victor Weiss has been murdered. Weiss’ death shakes Tarkanian, and the episode’s ending all but confirms that he will decline Buss’ offer. As history would have it, West’s pick and the relatively unknown coach Jack McKinney would go on to become the Lakers’ coach for a brief period in the 1979-80 season.