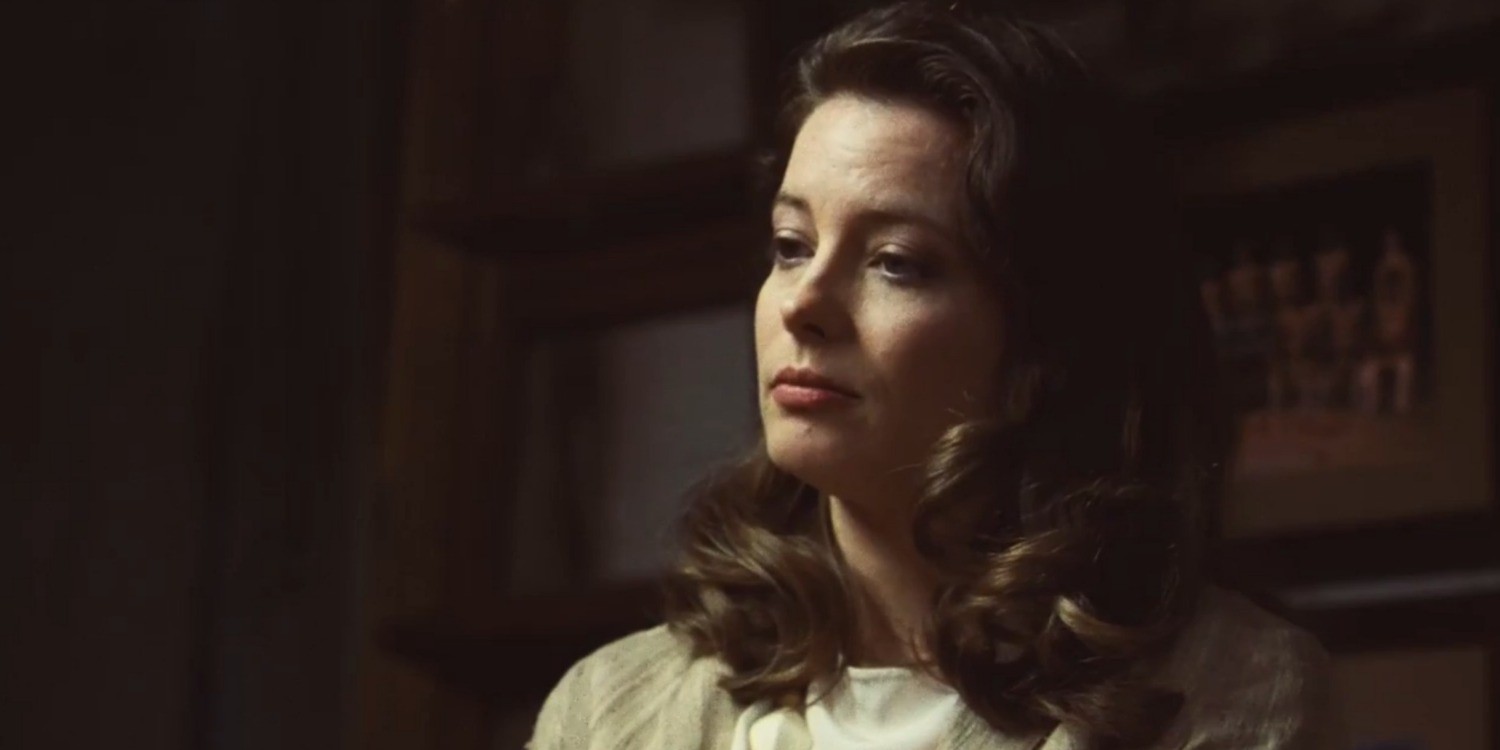 ‘Winning Time: The Rise of the Lakers Dynasty‘ is a sports drama series that chronicles the rise of the LA Lakers basketball team to the top of the sport. The series features fictionalized versions of various real-life figures who played an important role in the LA Lakers’ history, especially during the “Showtime” era under owner Jerry Buss.

The third episode of the series introduces Pat Riley, a retired basketball player seeking to start a new chapter in the world of basketball. Along with Pat, viewers also meet his wife, Chris Riley, who plays an important role in Pat’s journey. If you are looking for details about Pat Riley’s wife and her current whereabouts, here’s everything you need to know!

Who Is Pat Riley’s Wife?

Patrick “Pat” Riley is a former professional basketball player and coach known for his time with NBA teams such as LA Lakers, Miami Heat, and New York Knicks. In ‘Winning Time,’ actor Adrien Brody essays the role of Pat Riley. The series depicts that Riley went through a tough phase after retiring from basketball and sought to return to the game as a broadcaster. Riley’s wife, Chris Riley, supports him in his quest. Actress Gillian Jacobs essays the role of Chris Riley in the series. Jacobs is best known for her performance as Britta Perry in the sitcom ‘Community.’

Jacobs’ character is based on Pat Riley’s real-life wife, Chris Riley (nee: Rodstrom). Chris was born in 1951 in Maryland. As per sources, her parents served in the US Navy. She graduated with a Bachelor of Arts Degree before studying Educational Psychology at Cal State University in Long Beach, California. She met Pat Riley in  San Diego in 1968, and the duo soon started dating. The couple decided to tie the knot in 1970. Chris was a practicing psychiatrist for a number of years. She stopped her practice in 1981 to help with her husband’s coaching career. Pat Riley would go on to help the LA Lakers win four NBA Championships during his time as head coach.

Where Is Pat Riley’s Wife Now?

Pat Riley left the LA Lakers in 1990 and went on to coach the New York Knicks and Miami Heat. He stepped down as head coach of Miami Heat in 2008 but continues to serve as the team president. Throughout his exemplary career, Chris Riley has been beside her husband. She reportedly served as his personal assistant for most of Pat’s coaching career. Chris Riley and Pat Riley have been happily married for over fifty years. The couple has two children — a son, James, and a daughter, Elisabeth. She often makes public appearances alongside Pat Riley at various events and social gatherings. The couple reportedly resides in Miami, Florida.

Read More: Who Is Spencer Haywood in Winning Time? When Did the Lakers Sign Him?