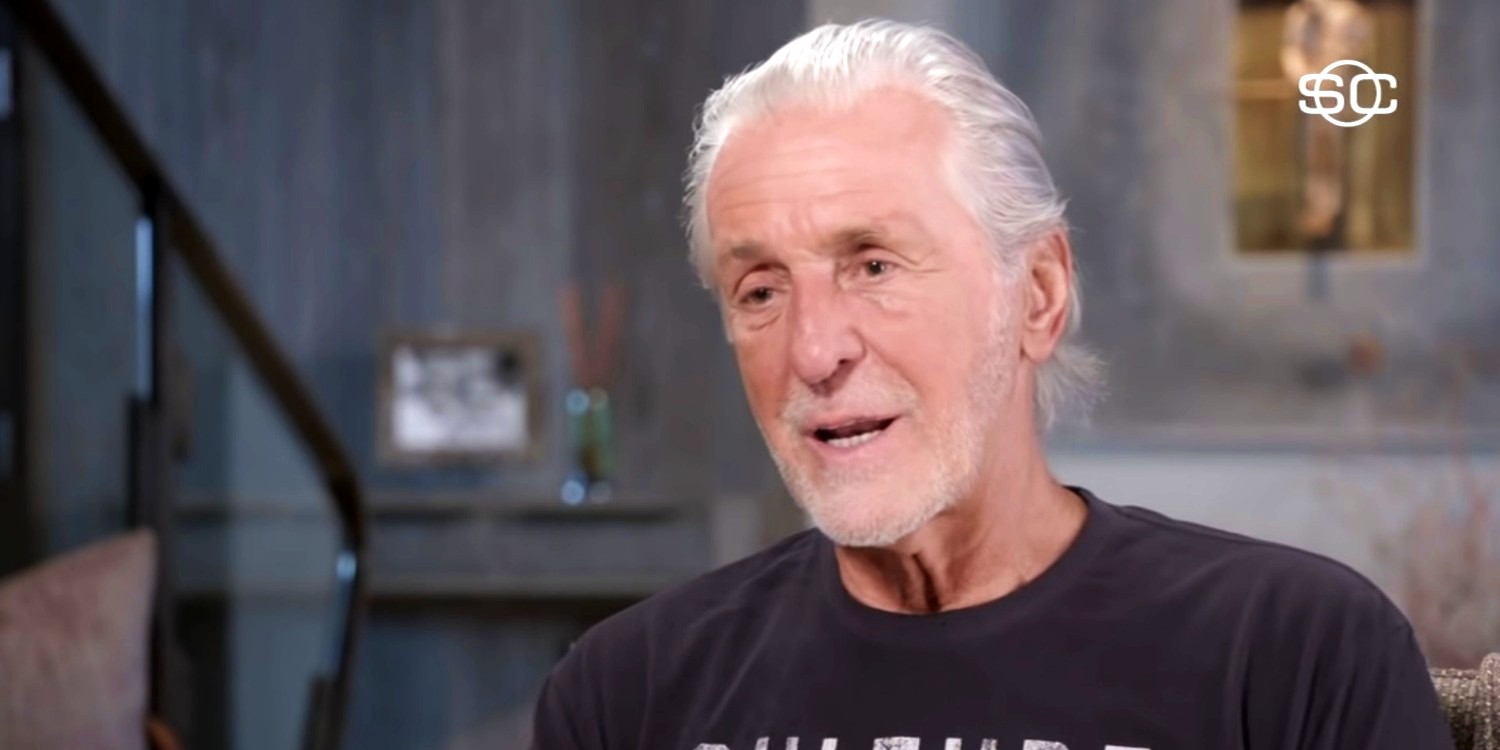 ‘Winning Time: The Rise of the Lakers Dynasty‘ follows the story of the Los Angeles Lakers basketball team as they become a formidable force in the NBA during the 1980s. The series features various characters based on real people who played an important part in the LA Lakers’ rise to the top.

In the third episode of the series, viewers get to meet Pat Riley, a retired and washed-out basketball player seeking a fresh start in life. In reality, Riley’s quest would bring him back to the LA Lakers and make him an inseparable part of the team’s history. Here’s everything you need to know about Pat Riley and his current whereabouts!

Who Is Pat Riley?

Patrick “Pat” Riley is introduced in the third episode of ‘Winning Time.’ Actor Adrien Brody plays a fictionalized version of the real Pat Riley in the series. Brody is arguably best-known for his performance as Władysław Szpilman in the war drama film ‘The Pianist.’ Riley was born on March 20, 1945, in New York. He grew up in Schenectady, New York, and played basketball for Linton High School.

Later, Riley played four seasons for the Kentucky Wildcats before turning pro in 1967 after San Diego Rockets picked him during the NBA Draft. Riley spent his playing career with the likes of the Rockets, Los Angeles Lakers, and Phoenix Suns. He retired from professional basketball in 1976 at the age of 31. However, Riley would leave his imprint on the world of basketball much later.

After being a part of the 1972 LA Lakers team that won the NBA Finals, Riley returned to The Forum as a broadcaster ahead of the 1979-80 season. At the time, the head coach and former teammate, Jerry West, had stepped down from the role. Jack McKinney was hired as his replacement but vacated the position after an unfortunate accident.

Paul Westhead took over as head coach and hired Riley as his assistant. The duo guided the team to the NBA Championship in their first season. During the 1981-82 season, Riley became the head coach on an interim basis before being permanently appointed to the role. Riley coached the LA Lakers until 1990 and became an instrumental figure in the team’s “Showtime” era. He won four Championships with the Lakers.

Where is Pat Riley Now?

After leaving the LA Lakers as head coach, Riley spent some time as a television commentator. In the 1991-92 season, he joined the New York Knicks as head coach. Riley would spend four seasons with the Knicks. He guided the team to the NBA Finals once. However, he failed to win the Championship during his tenure with the Knicks. During the 1995–96 season, Riley joined Miami Heat as head coach. He spent the next eleven seasons with the team but only managed to win the Championship once during the 2005–06 season. Riley stepped down as head coach in 2008 but continues to serve as the team president.

Although Riley has had a spectacular coaching career and coached three of the biggest NBA teams, he never quite achieved the same heights as the “Showtime” era. Therefore, he is considered an inseparable part of the Lakers’ history. He did add two more Championships to his name as the team president of the Miami Heat with back-to-back titles in 2012 and 2013. Riley has been married to Chris Rodstrom since 1970. The couple has two children, James and Elisabeth. Riley was inducted into the Basketball Hall of Fame in 2008. He currently resides in Miami, Florida.

Read More: Who Is Spencer Haywood in Winning Time? When Did the Lakers Sign Him?