Where Was The Pianist Filmed? 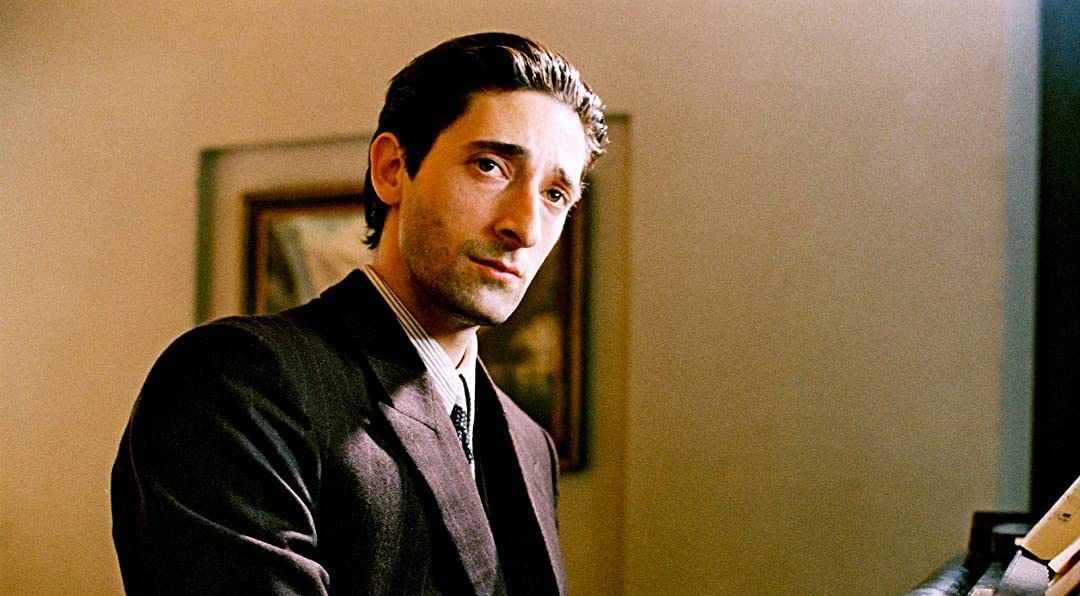 ‘The Pianist’ is a biographical war drama film about the life of Polish-Jewish pianist and composer Władysław Szpilman and details his struggles during World War II and the Holocaust. It is directed by Roman Polanski from a screenplay adapted by Ronald Harwood, based on Szpilman’s memoir of the same name. If you are curious about the filming locations of the Academy Award-winning film, we’ve got you covered. Here’s everything we know about the filming locations of ‘The Pianist.’

Principal photography on ‘The Pianist’ commenced on February 19, 2001, and concluded in July 2001. Filming took place on sets and on-location, mainly in Warsaw, Poland, and Brandenburg, Germany. The film is set in Nazi-occupied parts of Poland during World War II, making the destinations obvious picks for shooting. Let’s take a detailed look at the filming spots of the movie.

A large portion of the movie was filmed in Warsaw, the capital city of Poland, mainly in the Praga district of Warsaw. Praga is located directly opposite Old Warsaw and situated on the banks of river Vistula. The location was chosen due to the high abundance of original buildings, which were easily transformed by the production crew to resemble the post-World War II look of Poland that the filmmakers wished to capture. Filming took place at the Konopacka area and Ząbkowska Street in the district. Various parts, intersections, and buildings on Mala Street and Stalowa Street can also be seen in multiple scenes.

One of the film’s most important sequences, where Szpilman, his family, and other Jews await their transportation to the extermination camps, was filmed on the grounds of the National Defence University of Warsaw (now known as War Studies University). Various other sequences in the movie were filmed at locations across Warsaw. In the film, Szpilman and his wife can be seen walking on Kozia Street in one of the scenes, filmed on-location with little changes made to the spots they walk by. A floor of the Hotel Saski in Plac Bankowy, Sródmiescie of Warsaw, was converted into a café for filming scenes.

Krakowskie Przedmieście, a popular and prestigious street in Warsaw is used to film the scenes in which Nazi soldiers invade Poland. Other locations used for filming include the Instalatorów in Ochota, the Norblin Factory in Wola, and the Rembertów district in Warsaw. The crew also shot some footage at Kobylka, a town located outside of Warsaw.

The film’s production crew set up camp at the Babelsberg Studio in Potsdam, a town in the state of Brandenburg. The initial few weeks of filming took place on the studio’s sound stages. The Warsaw Ghetto seen in the movie was entirely recreated at the studio for the purpose of filming. Popular productions such as ‘V for Vendetta’ and ‘Captain America: Civil War’ have also been filmed at the studio, which is one of Europe’s largest. The scenes of Szpilman meeting with Hosenfeld were filmed at a villa in Potsdam.

Other Locations in Brandenburg, Germany

Filming also took place at an abandoned Soviet Military hospital in the small town of Beelitz, also located in Brandenburg. The hospital is used to film the scenes featuring a group of Nazi soldiers destroying a Warsaw hospital with flamethrowers. The town is known for its indigenous variety of white asparagus, Beelitzer, and many historically significant buildings. Additional scenes were filmed at Jüterbog, a village in the Teltow-Fläming district of Brandenburg that’s located 65km outside of Berlin.