Who Is Spencer Haywood in Winning Time? When Did the Lakers Sign Him? 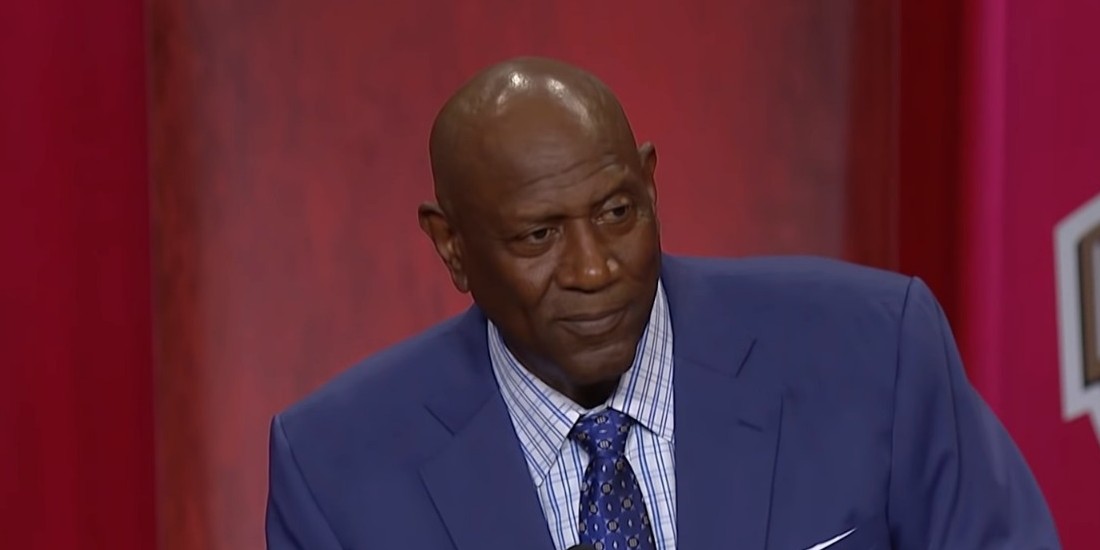 ‘Winning Time: The Rise of the Lakers Dynasty‘ is a sports drama series that focuses on the Los Angeles Lakers basketball team as they rise to the top of the game and establish an era of dominance during the 80s. In the series, businessman Jerry Buss purchases the NBA outfit, and with help from the backroom, staff leads the team to glory. Meanwhile, on the court, players such as Norm Nixon and Kareem Abdul-Jabbar run the show for the LA Lakers.

However, in the second episode, another player’s name pops up as Jerry West and Buss discuss the challenges in front of the Lakers. The player in question is Spencer Haywood, and if you are wondering about his role in the series and during the Lakers’ Showtime Era, here’s everything you need to know!

Who Is Spencer Haywood in Winning Time?

Spencer Haywood is a former professional basketball player known for his distinguished career in the National Basketball League (NBA). Haywood was born on April 22, 1949, in Silver City, Mississippi. He spent the early days of his life in Detroit, Michigan, where he attended Pershing High School. Haywood played for the school’s basketball team and won the state championship before attending Trinidad State Junior College in Trinidad, Colorado.

Haywood spent his rookie season in the ABA with the Denver Rockets. After impressing with his performances for the team, he joined the NBA with the Seattle SuperSonics in 1970. Over the next few years, Haywood continued to garner plaudits with his solid performances on the court. Haywood joined the New York Knicks in 1975 and spent the next few seasons with the team before moving to New Orleans Jazz (now known as Utah Jazz) in 1979.

Haywood is mentioned for the first time in ‘Winning Time’ episode 2 when Jerry West explains to Jerry Buss that he has been trying to convince team owners to sign Haywood for the past three seasons. Although Haywood does not appear in the episode, actor Wood Harris (‘Empire‘) will be playing a fictionalized version of the basketball player in the upcoming episodes.

‘Winning Time’ depicts the head coach of LA Lakers, Jerry West, as a fond admirer of Haywood and his playing style. West believes that Haywood would be a sound addition to the team and has already attempted to sign the player on three occasions prior to the 1979-80 season. However, his pursuit has failed due to the budgetary concerns of the Lakers. In reality, Haywood did indeed sign for the LA Lakers. In September 1979, the LA Lakers traded Adrian Dantley to the New Orleans Jazz for Spencer Haywood.

However, by this time, West had stepped down from the role of the head coach. The team was in the hands of Jack McKinney for a brief period. After McKinney was injured in an accident, Paul Westhead took over the reins and led the team to the 1980 NBA Finals. Haywood was addicted to cocaine at the time and was kicked out of the team by Westhead for falling asleep during a practice session. Haywood would only last with the Lakers for a solitary season before heading to play in Italy with the Reyer Venezia. Nonetheless, Haywood still tasted success with the Lakers as the team won the Championship in 1980. Haywood ultimately retired from basketball in 1983 and currently resides in Las Vegas.