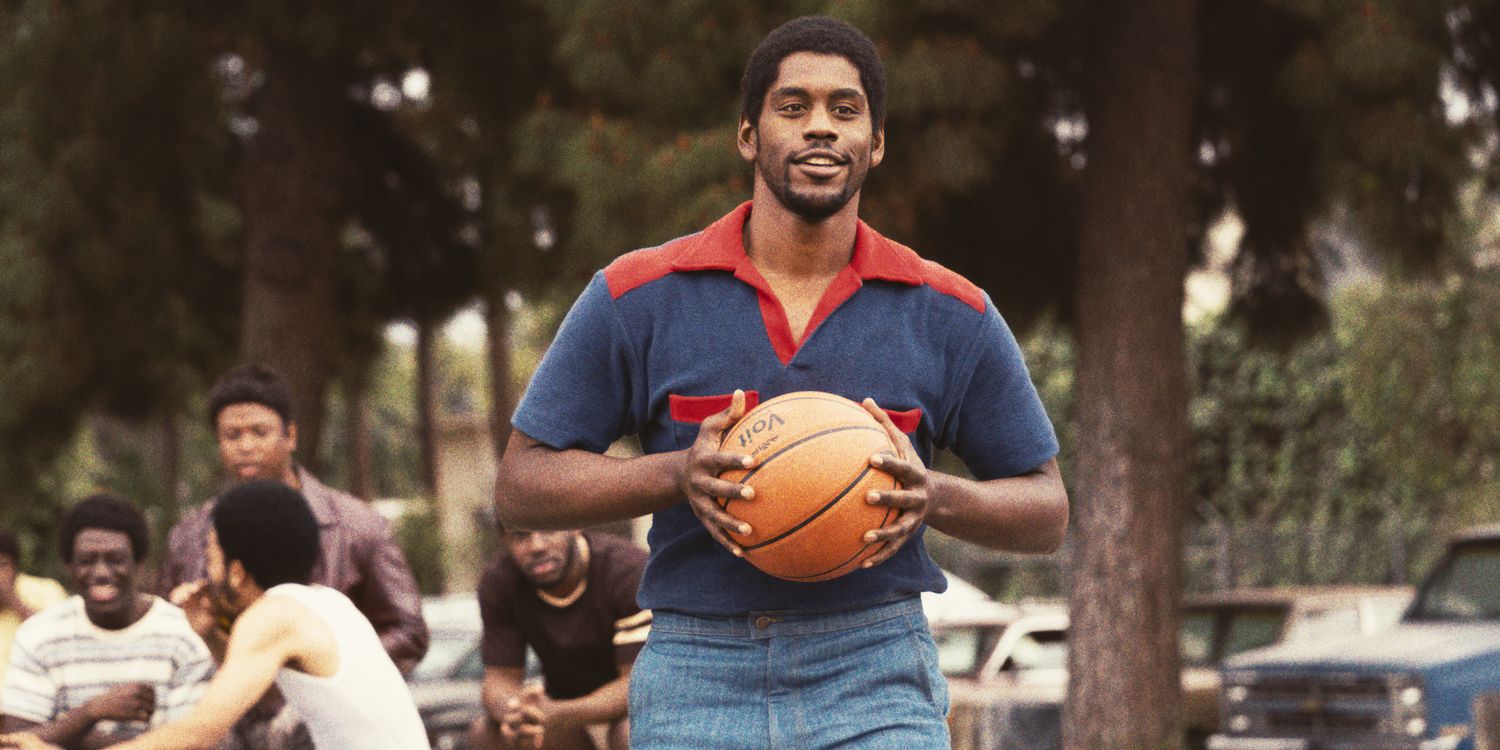 ‘Winning Time: The Rise of the Lakers Dynasty,’ created by Max Borenstein and Jim Hecht, follows the rise of the LA Lakers as they become an unstoppable force in the NBA during the 80s. In episode 2, after businessman Jerry Buss takes over the team, the administration and coaching staff braces themselves for a wave of changes.

Meanwhile, signing with the Lakers brings some changes in the life of rookie Magic Johnson as well. Despite trying to create a positive atmosphere, Buss is surprised by a shocking change that even he couldn’t have anticipated. If you wish to learn more about the same, here’s everything you need to know about the ending of ‘Winning Time: The Rise of the Lakers Dynasty’ episode 2! SPOILERS AHEAD!

The second episode — titled ‘Is That All There Is?’ — opens with a flashback to the childhood of Jerry West. West struggles with anxiety over failing to win the NBA finals on several occasions. The failure drives him to win the championship as a coach. Jerry Buss attends the team meeting ahead of the new season to discuss the team’s budget and potential trades. However, Buss and West get into an argument over the decisions that need to be made so that the Lakers can compete for the title.

Buss gives West and Bill Sharman one week to list the requirements to win the title without worrying about the finances. He reassures West that he has complete control over the team’s playing style and lineup decisions. Meanwhile, Johnson returns to his hometown and begins to flaunt the money and fame he has garnered after signing with the Lakers. He tries to woo his ex-girlfriend, Cookie, by insulting her boyfriend. However, the situation enrages Cookie. On the other hand, Johnson’s mother grows worried that the newfound fame and wealth will spoil her son and lead him on a dark path.

However, Johnson’s father reassures her that Magic is on the right path. West tries to prepare for his next meeting with Buss and holds conversations with Nixon and Abdul-Jabbar to reiterate their importance in his plans. He decides to play Johnson as a forward and begins to form a clear picture of the upcoming season’s roster. Buss attends the NBA owners’ meeting and learns of the issues the league faces and why its popularity is on the decline. Buss meets with Boston Celtics’ General Manager, Red Auerbach.

Buss sets up a meeting with Auerbach and asks for advice on achieving long-term success both on and off the court. However, Auerbach insults Buss by telling him he does not have what it takes to create a basketball dynasty. Claire Rothman gives Jeanie a difficult time at work but is impressed with her ideas to make The Forum more profitable. At the end, fueled by Auerbach’s insults, Buss decides to define the team’s objectives and philosophy but receives shocking news.

In the episode, Buss tries to play well with Auerbach in order to gain some insights into how to run an NBA franchise. However, Auerbach is outright dismissive of Buss and insults him. He offers to buy the valuable players from Buss’s team and suggests he make some money from the Lakers while he still can. Auerbach’s comments stem from the fact that his team remains unbeaten against the Lakers in the NBA finals.

However, Buss is determined to usher the Lakers into a new era. Fueled by his passion for success and proving Auerbach wrong, Buss heads into his meeting with the team administration. Buss makes an emphatic speech and underlines that the team’s only focus from now on should be winning. Buss then asks West what the team needs to compete for the title. West believes that the team is almost ready to make a title challenge, but there is just one piece of the puzzle that does not fit right. Buss is fearful that West is referring to Johnson.

During the NBA draft, Buss went against West’s wishes to sign Johnson. Therefore, Buss’ concerns are valid. However, to everyone’s surprise, West decides to hand in his resignation, implying that he is the piece that does not fit. The situation is alarming for Buss, who considers West to be the ideal person to guide the team despite their difference of opinion. West’s decision likely stems from his failures with the team as a player. West’s conversation with his wife earlier in the episode hints that his job puts too much stress on him and his marriage. Therefore, West decides to step away from coaching the Lakers.