Did Miona and Jibri Bell From 90 Day Fiance Get Married? 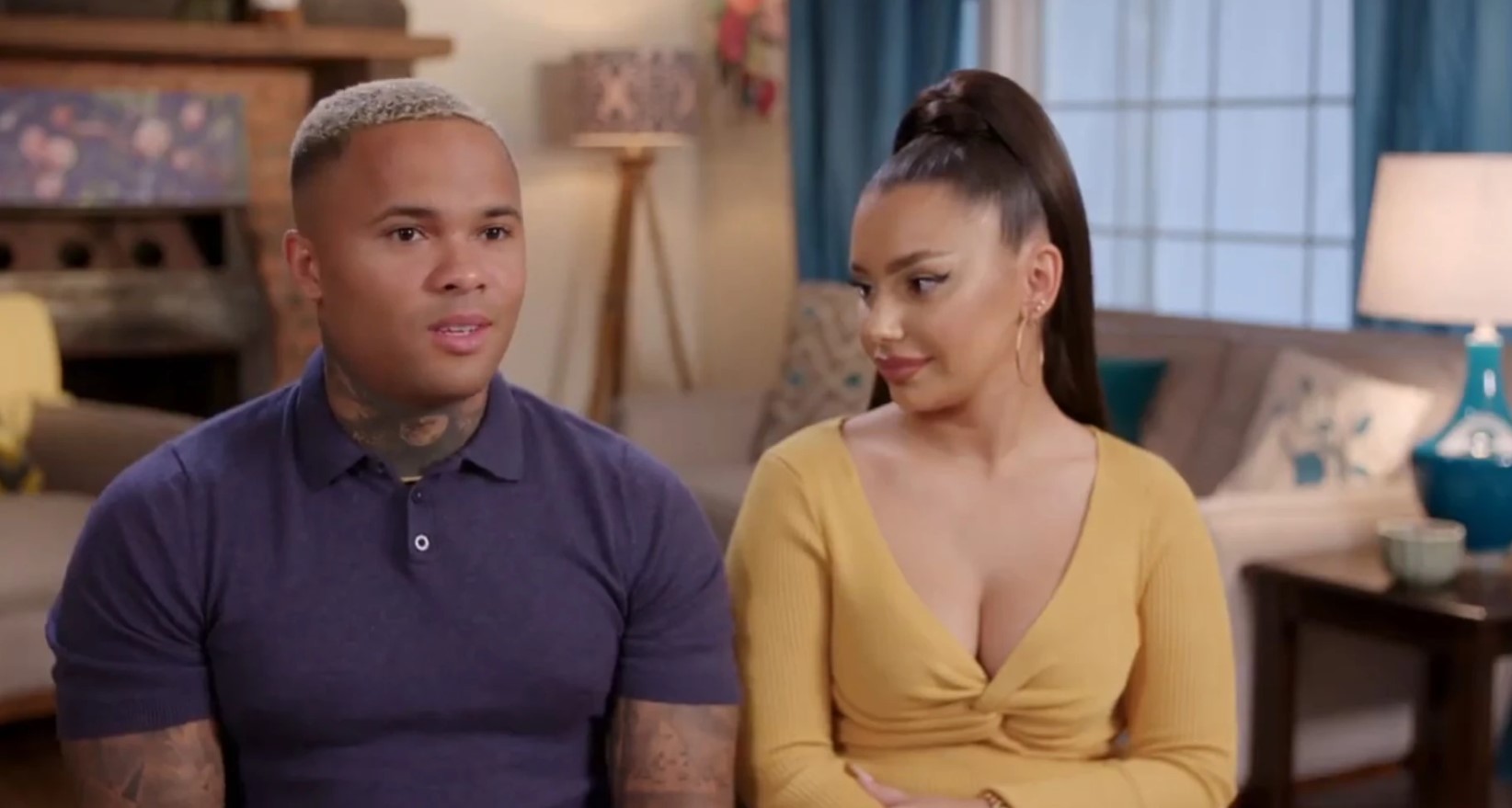 TLC’s ‘90 Day Fiance‘ offers us a glimpse into the lives of US citizens who are engaged to foreign nationals. While the foreign partners come over to the United States on a K-1 visa, they are allowed a total of 90 days within which they have to marry or face deportation. As cross-border relationships deal with differences in customs, lifestyles, and habits, three months is nearly not enough for people to iron out their issues. Still, with a future on the line, it is interesting to watch how each couple manages to reach a state of mutual understanding, all in the name of love.

Season 9 of ’90 Day Fiance’ introduced South Dakota native Jibri Bell and his Serbian fiancee, Miona. Interestingly, the couple had to navigate an extremely rocky path during their time together, and the wedding location was one of the main issues they differed over. However, with Jibri traveling to Chicago, Miona made him promise a beach wedding, making fans question if the two are married. Let’s find out, shall we?

Are Miona and Jibri Bell Married?

Jibri met Miona for the first time when performing with his band, The Black Serbs, in Serbia. They got acquainted after Jibri’s performance ended, and it did not take long for the two to start dating. In the early days of their relationship, the couple traveled a lot and did not really bother about saving for the future. Yet, one of these trips turned incredibly memorable. Sometime in December 2019, Jibri finally popped the question, and Miona was only too happy to say yes.

Unfortunately, things went south once Miona arrived in the United States. For starters, she was expecting Jibri to be still living in Los Angeles, although he moved to his hometown of Rapid City in South Dakota, just so he could save money. On the other hand, the couple’s financial constraints forced them to stay with Jibri’s parents, who found it difficult to adjust with Miona in the house. In fact, the Serbian national was quite disappointed when asked to cook for the entire family and also expressed her displeasure when Jibri’s mother asked her not to wear “revealing clothes.”

Although Jibri tried his best to mediate the situation and often took his fiancee’s side against his parents, he and Miona kept fighting over their wedding location. Jibri revealed that he wanted to hold the wedding in Rapid City in order to cut costs and save up for the future, but Miona was adamant about having a beachside wedding. Although the South Dakota native tried everything possible to make Miona understand, she stuck to her decision and refused to budge. Shortly after, the Black Serbs seemed to receive an excellent opportunity with a producer, and Jibri was asked to come to Chicago.

Miona was initially apprehensive of the idea but agreed on the condition that she and Jibri would have a beachside wedding. Jibri reluctantly agreed, and the show portrayed them leaving Rapid City for Chicago. Although it is unclear if Miona managed to get her beachside wedding, we can confirm that she and Jibri have already tied the knot. In a June 2020 interview with Telegraf, Jibri mentioned that he fled to Serbia as he was scared for his life after George Floyd’s murder.

In the same interview, the musician talked about Miona, addressing her as his wife. Furthermore, the Serbian national currently goes by Miona Bell on Instagram, which stands as a testimony to her love. Thus, while Jibri and Miona seem to be based out of the United States at present, they are happily married, and we would like to wish them the very best for the years to come.