Did Paul Greene’s Carson Leave When Calls the Heart? 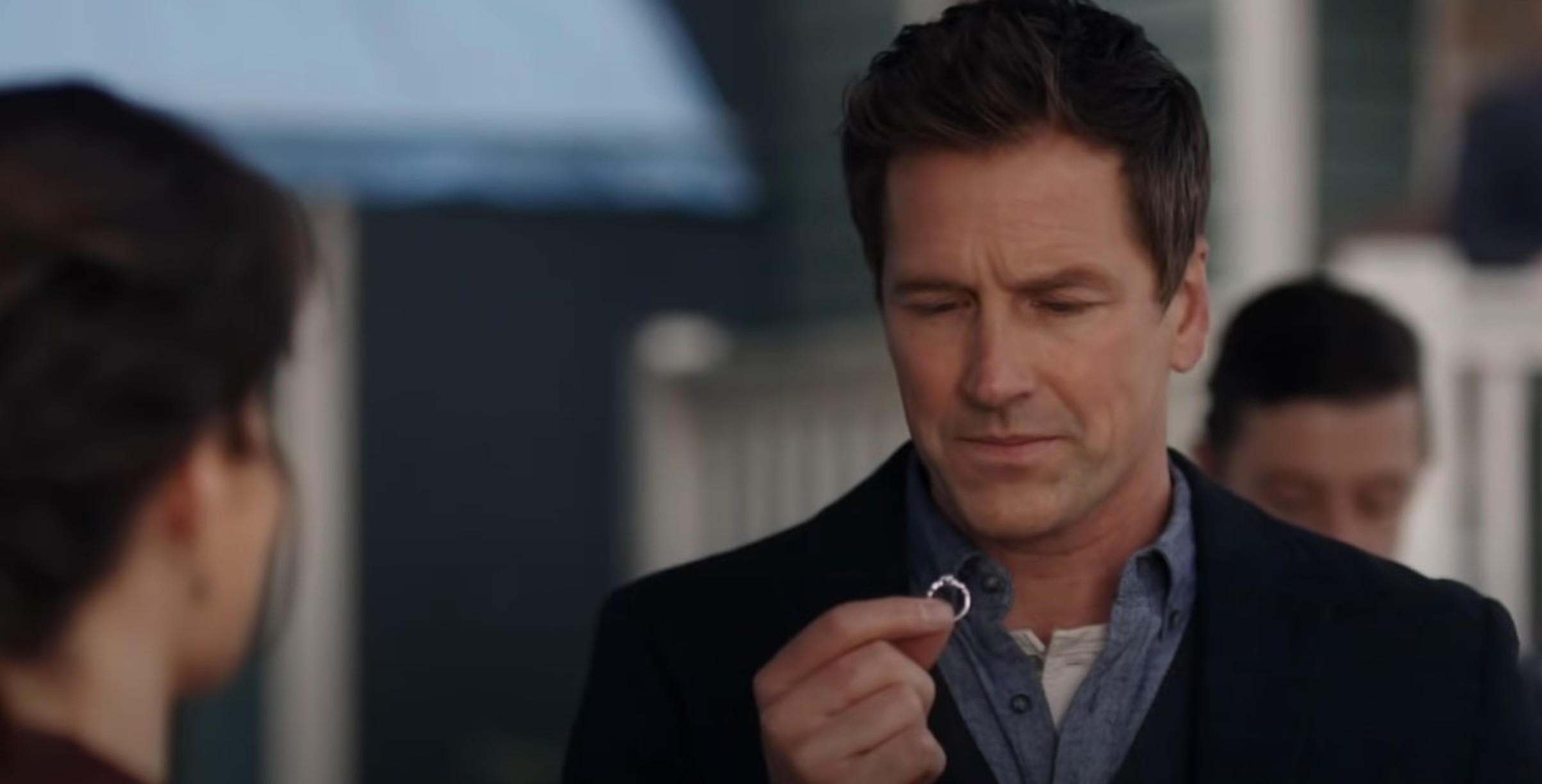 Fans were disheartened when Hope Valley’s favorite doctor Carson Shepherd (Paul Greene) decided to leave town for a new career prospect at the end of ‘When Calls the Heart‘ season 8. While his former love Faith has mentioned him a couple of times since he left, it is unclear whether he will be returning to her or not. To answer the lingering questions in the minds of the show’s viewers AKA the Hearties, here is everything we know so far!

What Happened to Carson Shepherd?

Carson Shepherd first arrives in Hope Valley to work on the railroad but loses his job due to an injury. However, he soon gets work at Abigail’s café as a cook and begins bonding with local nurse Faith Carter. When Cody falls severely ill and Dr. Strohm passes it off as the stomach flu, Carson correctly diagnoses it as appendicitis, to everyone’s surprise. It is then revealed that he is a doctor who left his practice due to his wife’s demise. 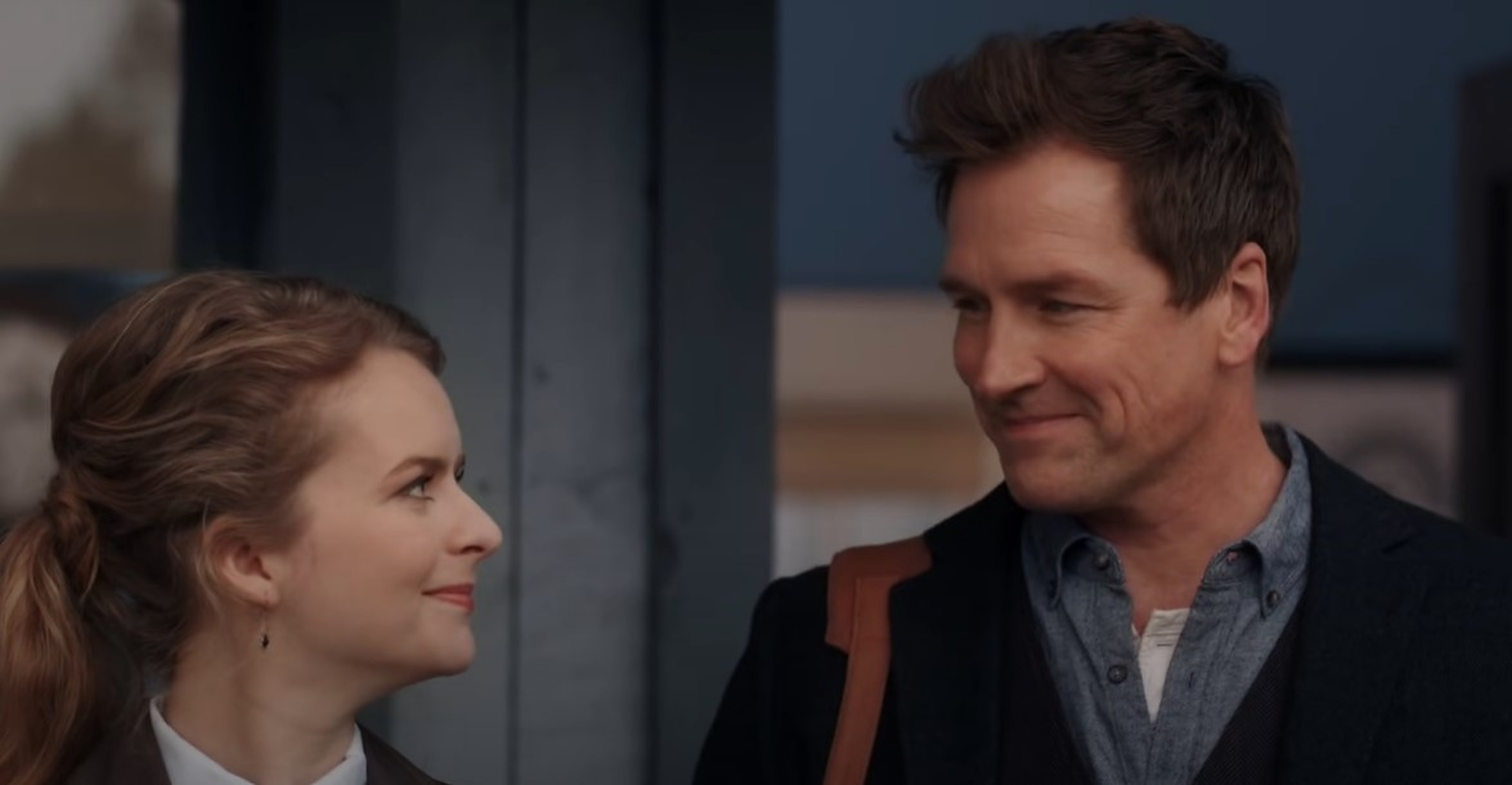 Carson successfully operates on Cody and saves his life, and thus, he becomes the town’s much-needed doctor. Eventually, another phase of his past comes to light when his former sister-in-law Rhonda comes looking for him in Hope Valley. Suffering from a brain tumor that other doctors have given up on, she requests Carson to operate on her. Despite being one of the best surgeons around, he hesitates due to the trauma of losing his wife. But Faith gives him the reassurance he needs and Rhonda’s surgery is successful.

Following this incident, Carson and Faith grow closer while working together at the infirmary and fall in love. After keeping their relationship hidden for a while, he publicly proclaims his love for her and further helps her reconnect with her father. Although, things become tense when she decides to become a doctor and leaves for Chicago briefly to study in medical school. Upon her return, the couple rekindles their love and Carson decides to propose to her. But when an offer for a prestigious surgical fellowship in Baltimore arrives, he is thrown into a dilemma. In the end, he decides to pursue his dream and bids Faith and Hope Valley an emotional farewell.

Is Paul Greene Leaving When Calls the Heart?

The makers have not yet made any official announcement about Paul Greene’s exit from ‘When Calls the Heart.’ In addition, even the actor has not made any confirmations about the same or whether he will be making an appearance in future seasons. However, he does not fully rule out the possibility of reprising his role and shared in the May 2021 ‘Bubbly Sesh’ podcast that Carson might return to Hope Valley after finishing his fellowship. 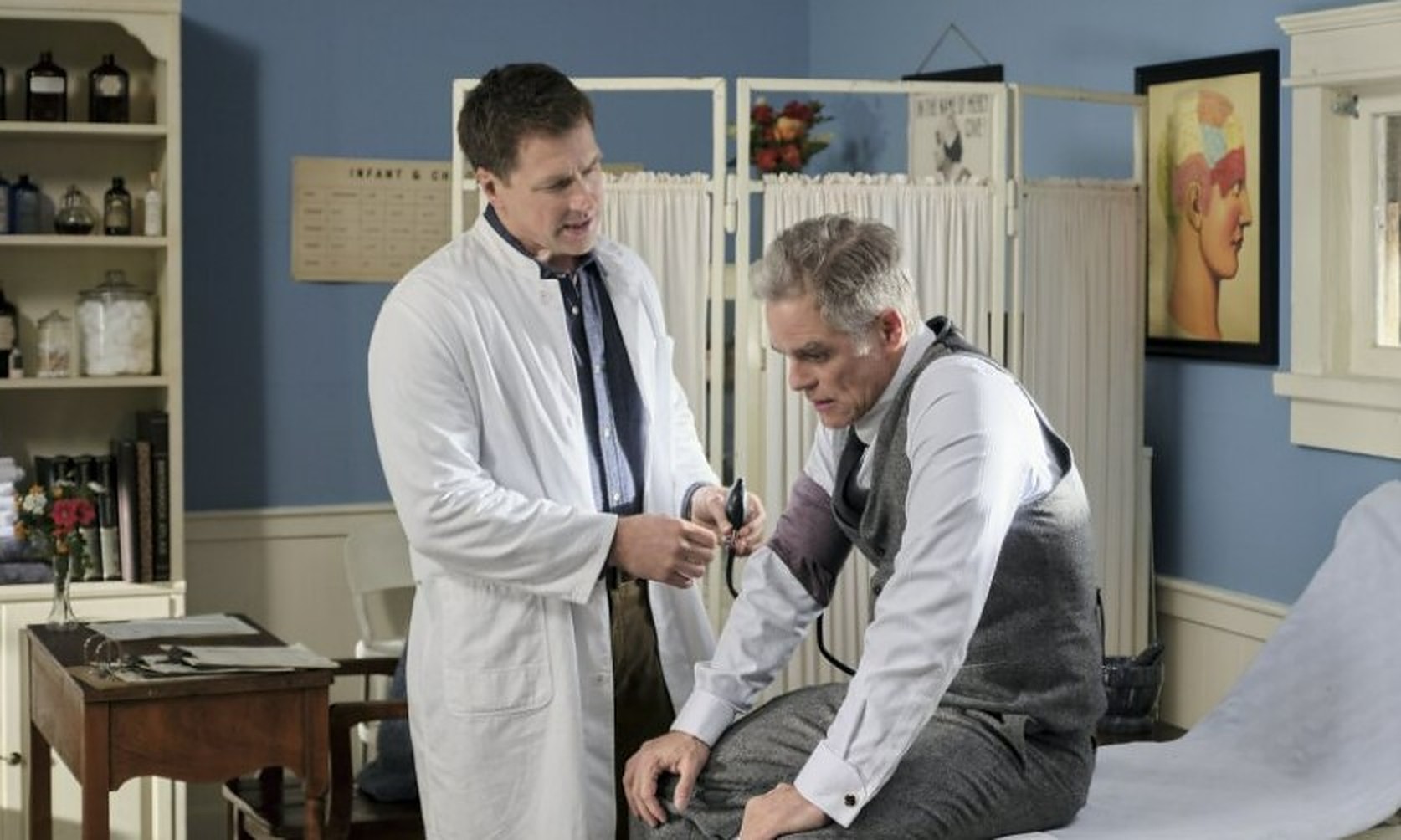 “It’s hard to say. A lot can happen in the off-season…There’s a big time jump in-between seasons. Faith’s character became a doctor in the off-season. There’s so much that can happen…I have no idea what’s going on,” Paul added. Moreover, in the season 9 premiere, when Molly and Fiona ask Faith whether she has heard from Carson, she states that they are busy in their lives but he knows how to contact her if he wants.

Also, Carson’s character may follow in the footsteps of his ex-girlfriend, who returned from Chicago after becoming a doctor. Thus, the chances of him getting back in touch with Faith and coming back to Hope Valley are still real. The reasons behind Paul’s absence in the ninth season are not fully clear, but it has probably got to do with his other work commitments such as his music and movies. Once he completes those, he might decide to resume his place among the cast members. Even though Paul might not be present in much of season 9, the door of his return in future seasons is still open for now.