Is Martin Cummins’ Henry Leaving When Calls the Heart?

When Henry Gowen (Martin Cummins) decides to go away from town as the eighth season of ‘When Calls the Heart‘ ends, it baffled viewers who had come to admire the character over the past few seasons for his admirable change and attempts to make amends. Does Henry’s move out of town mean that he has exited the show permanently or will he be returning? Let’s find out together.

What Happened to Henry Gowen?

Henry Gowen is the calculative mine owner of Hope Valley, who causes a lot of trouble for the residents, especially Abigail. He first tries to take away the houses of the widows and then lets Abigail reopen the café in return for her row house and half the profits. Henry also has a romantic interest in her but she rebuffs his advances. Later, he misuses his power to stop Lee from establishing his business and raises the rent for the settlers while acting as mayor. 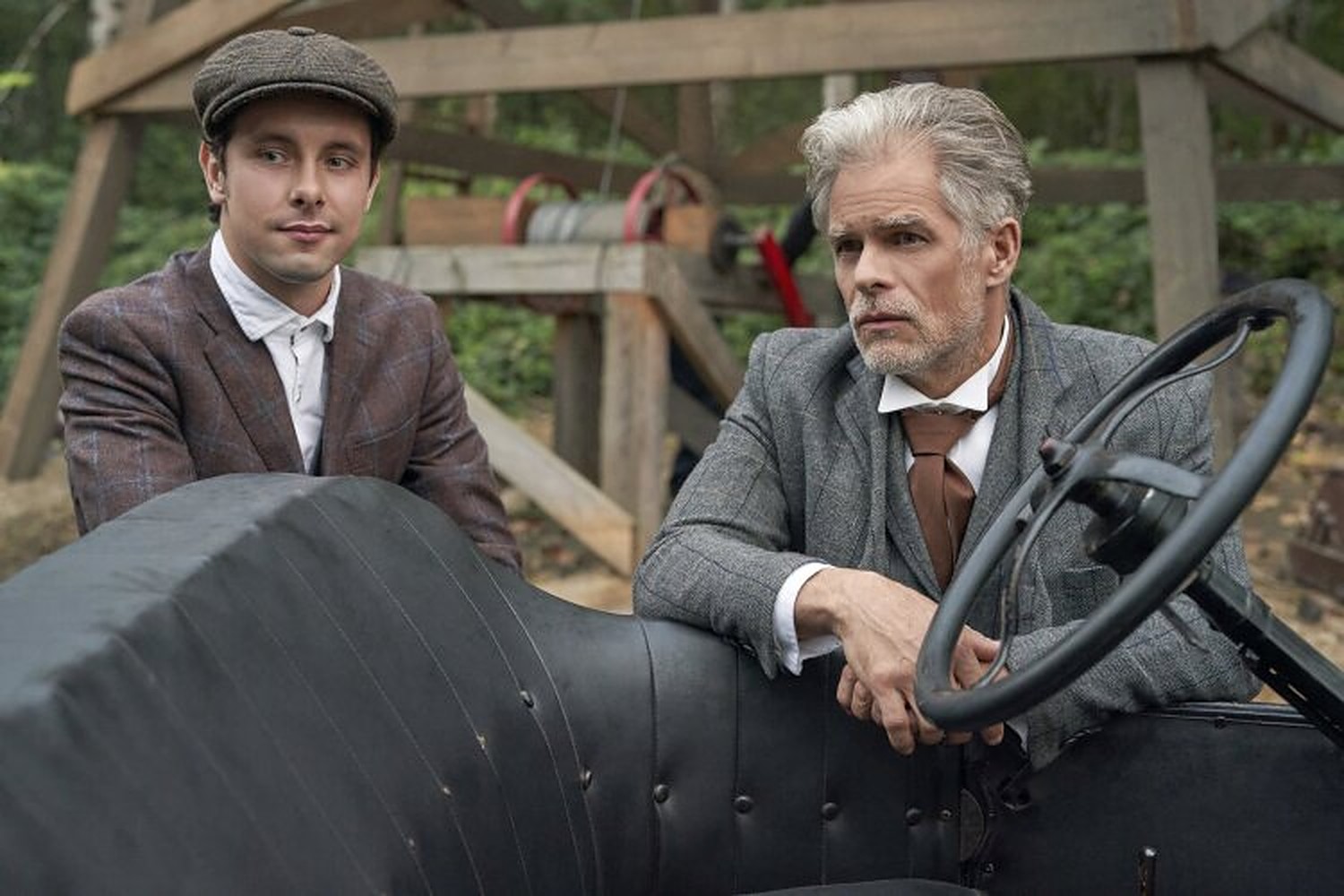 Henry has a past with Bill’s wife Nora, which causes tensions between the three, as he believes the latter took her away from him. Thus, he tries his best to ruin the investigation of fund misappropriation against him by Bill and Abigail. Furthermore, he plans to remove Elizabeth from her teaching position by falsely implicating her. Henry is eventually arrested twice for his crimes but finds a way of redeeming himself because of Abigail.

Not only does Henry team up with Bill to get Eleanor arrested and save Lee’s business, but he also helps get Becky back in time for Christmas despite the snowstorm. Soon, it is revealed that he had actually written to the coal mining company to raise concerns about the workers’ safety, but his warnings went unheard by the authorities. Thus, he lives in constant guilt since the accident and holds himself responsible for the deaths of 47 workers.

Moreover, Henry divulges that he has been in touch with Abigail via letters since she left and believes that she is the woman who changed him for good. In the season 8 finale, he gives the responsibility of Gowen Petroleum to Mike and decides to travel out of Hope Valley in search of “an old friend.”

Is Martin Cummins Leaving When Calls the Heart?

Fans can rejoice as Martin Cummins’ character Henry Gowen is not going anywhere from ‘When Calls the Heart.’ The surprising ending of season 8 reveals that he is leaving Hope Valley to reconnect with his son and reconnect with a loved one, but it is not implied that the move is permanent. On top of that, Henry discloses his communication with Abigail and thus it is likely that he went on a little trip to Brookfield to find her.

In addition, Martin confirmed Henry’s comeback in season 9 through numerous photos he shared on Instagram while filming. Eventually, Henry is seen returning to town in the season 9 premiere and immediately has a conflict of interest with Mike, Lucas, and an old acquaintance regarding Gowen Petroleum. Although, he also shows that he has truly reformed and even considers attending Sunday church. Hence, it has been clearly established that the character still has a lot of unfinished business in Hope Valley and shall not be exiting any time soon.