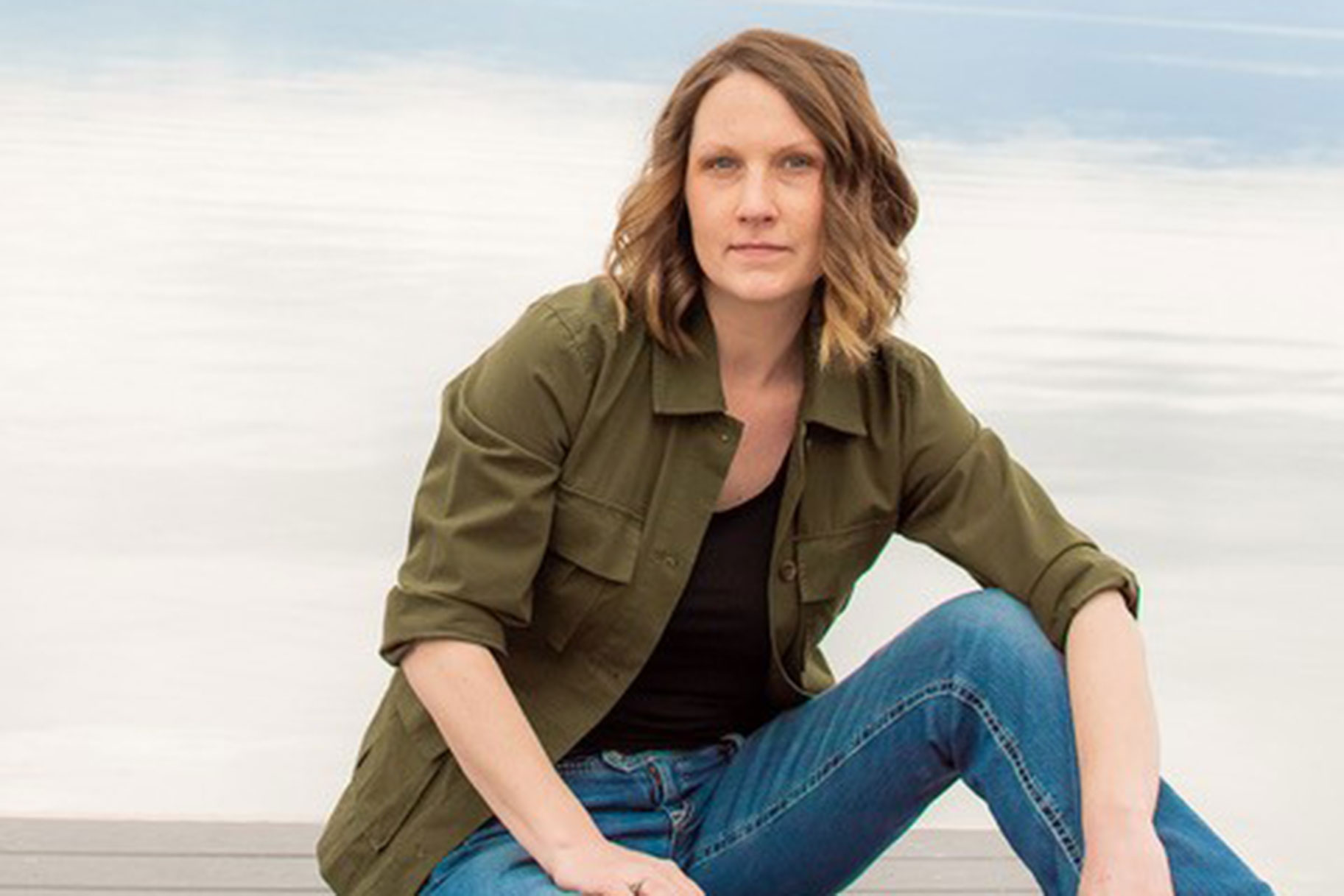 As the title suggests, ‘Accused: Guilty or Innocent?’ is a series that profiles those true-crime cases wherein numerous questions revolve around if the supposed perpetrator is genuinely responsible for the offense or not. Told from the perspective of the individual formally charged, it delves into their alleged motives, legal process, and outcomes, along with interviews from everyone involved to help us reach a conclusion. So, its season 2 episode 2, titled ‘Killer Ex-Wife or Self Defense,’ exploring the 2020 death of Jacob Glace, is no different. Here’s what we know about the same.

How Did Jacob Glace Die?

Jacob Angelo Glace of Plains, Montana, appeared to have built a good life for himself as a volunteer city firefighter and proprietor of Angelo’s Carpet Cleaning Service. However, the reality of his personal life turned out to be much different, which only came to light following his death on October 8, 2020. In the evening of that ominous day, the local deputies responded to an emergency call close to his home in Sanders County, only to locate his body at Orchard’s Fishing Hole in the town of Paradise. Jacob had been shot a total of five times, which resulted in his untimely death.

Jacob Glace’s ex-wife, Rachel Bellesen, had dialed 911 to report his death from a local convenience store in Hot Springs shortly before 8 pm, having driven there herself after pulling the trigger on him. According to that call, her former spouse had attempted to rape her, so she fired the gun in self-defense. Once detectives arrived, Rachel reiterated this account, handed them the firearm, helped them find Jacob’s remains, and was taken to the Clark Fork Valley Hospital. There, she admitted that he’d tried the assault twice, and examinations of her injuries reemphasized the same.

As per Rachel, she’d gone to meet her ex-husband as he’d allegedly been threatening their son due to his sexual orientation, and she’d been called to talk it out. She has since described him as “homophobic” and a “serial abuser,” with reports of verbal, mental, and physical violence dating back to 2004, after they initially separated. Furthermore, as per AP News, Jacob had been apprehended twice in the six months preceding his demise, accused of assaults on two different women in Mineral and Sanders counties. Even with all this, Rachel was charged with murder almost instantly. 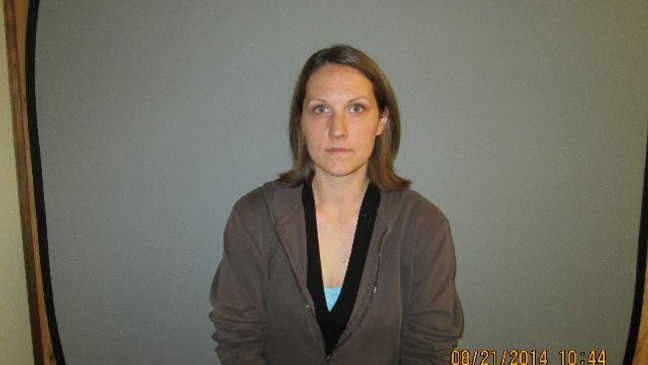 Her bond was initially set at $200,000, but following an appeal and public support, a judge reduced it to $20,000, which she soon paid. That’s when Rachel started her battle for the charges against her to be dismissed. The prosecutors proposed for the deliberate homicide count to be dropped in April 2021. Yet, with the help of her attorneys, employer, family, and loved ones, she appealed for it to be dropped “with prejudice,” meaning that the State can not indict her on any later date. Eventually, in May 2021, in a rather unusual but welcomed move, a judge sided with her.

Where is Rachel Bellesen Now?

Rachel Bellesen has never denied that she shot and killed Jacob Glace on October 8, 2020, yet she has also always maintained that it was purely in self-defense, which a Montana judge believed. In a statement to Oxygen, she said, “Much like [my ex-husband] tried so hard to do over the course of more than 20 years, the State of Montana again attempted to silence my voice. At the very start, they declared me a murderer, claimed I executed an innocent man in cold blood.”

Rachel added, “They took my life, the lives of my loved ones, ripped it all apart with their horrible claims, and then tried to just walk away when they realized that they had no case.” However, she has stated that she won’t keep silent and will fight for improved legislation for those accused of harming their abusers. After all, she’s a social worker who had spent years alongside domestic violence survivors like her through the Abbie Shelter before her arrest. She even wants to protect herself and her family – husband Corey Bellesen and children – from public scrutiny.