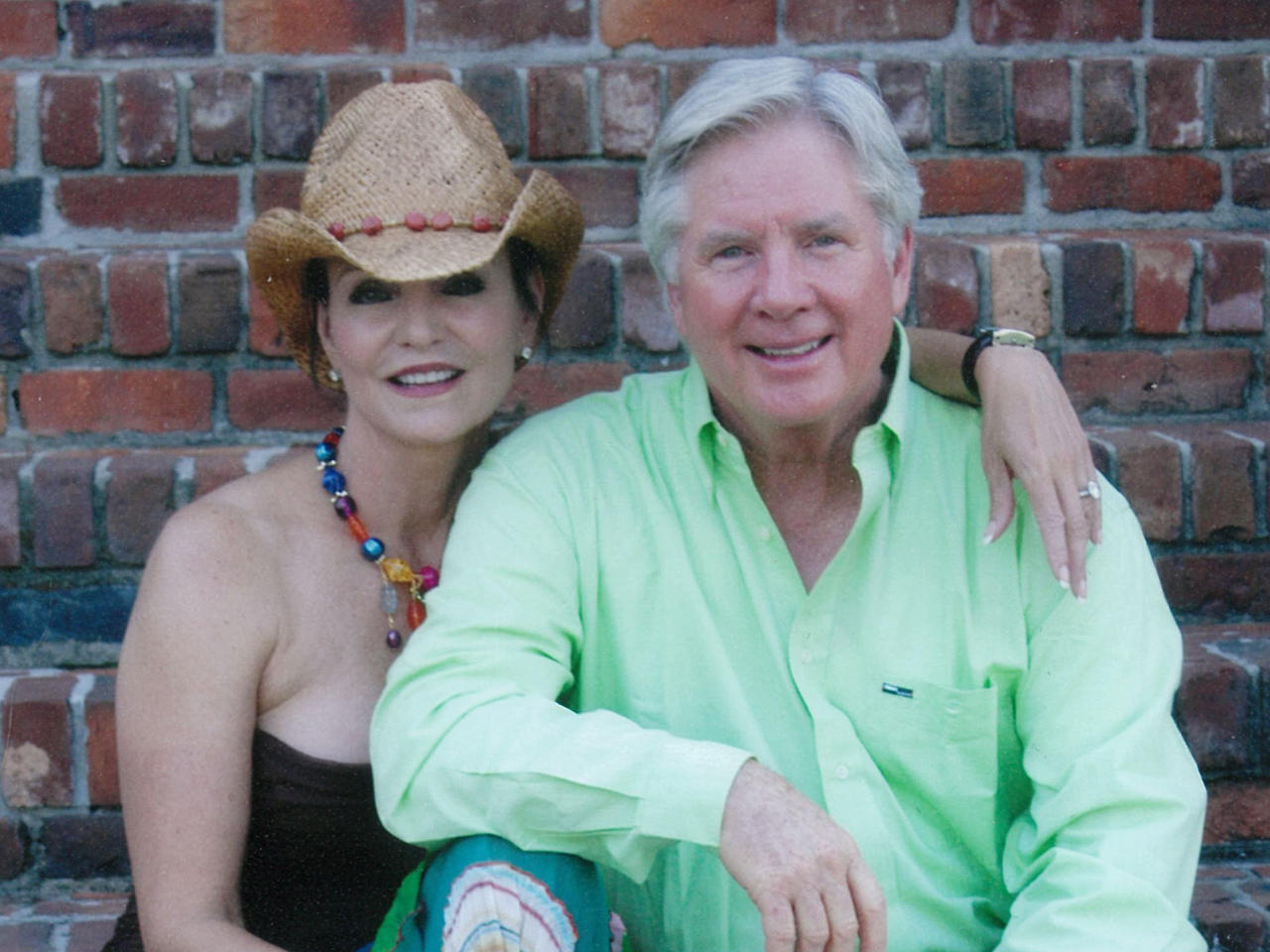 Episode 25 of CBS’ ’48 Hours’ season 31, aptly entitled ‘The Last Ride Home,’ chronicles a high-profile homicide case that shook the State of Georgia to its very core. From love to grief to money to legal statutes playing a role in how the matter played out, this hour-long episode examines every aspect in an attempt to determine the absolute truth. So now, if you’re wondering whether Claud “Tex” McIver killed his wife, Diane McIver, in cold blood or if it indeed was an accident, we’ve got all the details for you.

Did Tex McIver Kill Diane? How Did She Die?

By all accounts, Diane McIver was a self-made woman. She’d started her career by answering phones for others, but she managed to make millions from real estate after hard work and a little luck. With her accumulation of valuable properties, pieces of jewelry, and other assets over time, it came as no surprise that even her husband, Claud “Tex” McIver, was a well-to-do labor lawyer. Together, the married couple also engaged in political and community affairs, making them seem quite an idyllic pair. 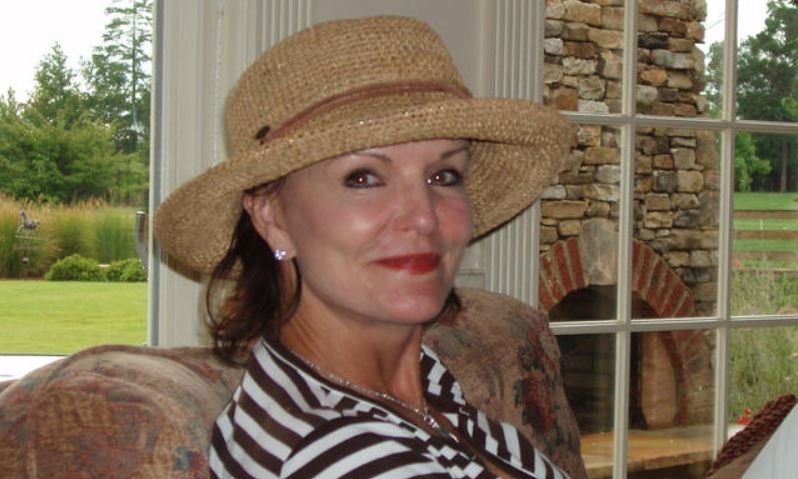 However, all that took a turn on the evening of September 25, 2016, while they were returning home in Atlanta from a long weekend getaway at their ranch in Putnam County. Diane’s best friend of about 4 decades, Dani Jo Carter, was driving their Ford Expedition near Piedmont Park when she heard a gunshot go off. The 64-year-old Diane had been shot once right in the back, and Tex had his gun in hand. He immediately began claiming that he was asleep and had fired the weapon inadvertently from behind, so Dani rushed them to the Emory University Hospital without dialing 911.

Unfortunately, Diane died from her injuries the morning after. Although there is no “proper” way of grieving, the fact that Tex seemed fixated on his late wife’s estate rather than the loss of her life pointed towards possible guile on his part. After all, no matter how many times he professed that he shot the love of his life accidentally, Tex’s decision to talk about her finances and hold an auction for most of her belongings soon after her passing raised a massive red flag. Moreover, even their friends and co-workers stated that Tex did not appear to be sorry or in shock. 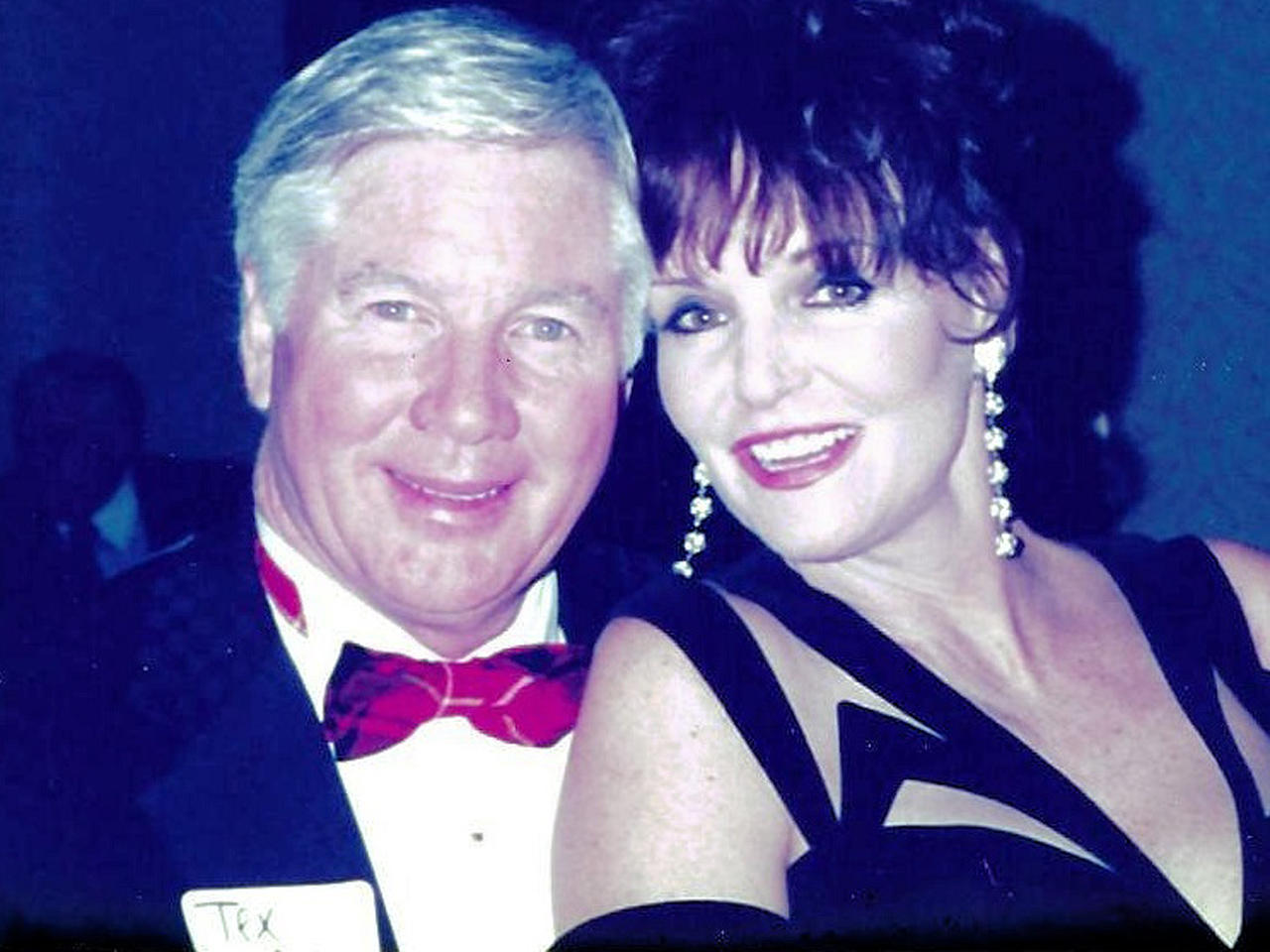 As if all that wasn’t enough, as per a few testimonies, the McIvers initially disagreed upon who would inherit their fortune following their deaths and often fought about money themselves. Tex wanted his family, particularly his son from a previous marriage, to be the beneficiaries, but Diane wished for most of their wealth to go to her then 10-year-old godson, Austin Schwall. Ultimately, it is said that Diane won these seemingly minute battles, telling her friends that almost everything she owned would go to her godson. Yet, her updated will was either never finalized or found, leading to the suspicions on Tex mounting.

Where is Tex McIver Now?

An arrest warrant for Tex McIver was issued in December 2016, following which he turned himself in and spent his 74th birthday in front of a Fulton County judge getting arraigned for manslaughter. But as he was a notable board member of a few organizations and a partner at Fisher & Phillips, he had no issues posting his $200,000 bond about two days later. According to his bail conditions, Tex had to wear an ankle monitor at all times, hand over his passport, and not own any weapons. Thus, when a search of his Buckhead condominium yielded a hidden Glock pistol, his bond was revoked on April 26, 2017. 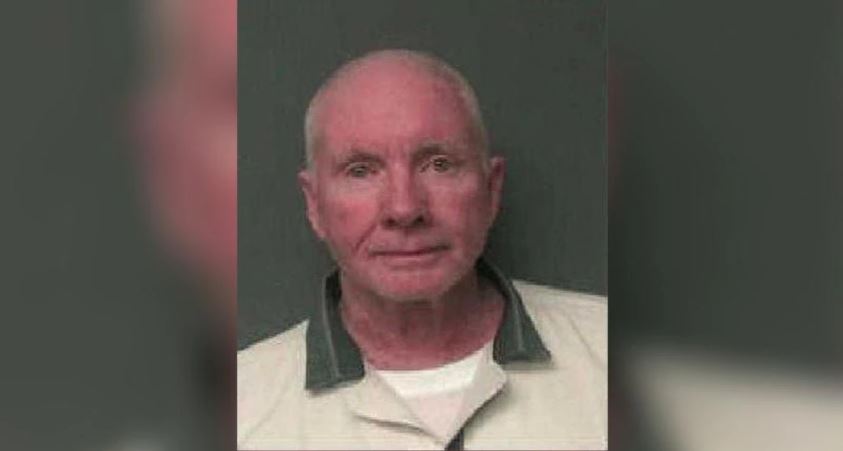 The following morning, a grand jury indicted Tex on seven charges: malice murder, felony murder, aggravated assault with a weapon, possession of a firearm during the commission of a felony, and three counts of influencing witnesses unlawfully. He stood trial for the same in 2018, which lasted for 25 days, and saw 70+ witnesses taking the stands. Out of these, only one or two testified that Tex was heartbroken over losing Diane. While most of them stated that he only spoke of his job, money, or getting back with an ex-girlfriend, these two asserted that they had to stay with him because of his breakdowns.

With that said, though, because they were females, a few questions about intimate relationships were also raised, which the prosecutors summed up by arguing that Tex never appeared to grieve the “accidental death” of his wife. In the end, the jury found him guilty of felony murder and sentenced him to life in prison. Therefore, today, Tex remains incarcerated at the Long State Prison, an annex of Smith State Prison, in Ludowici, Georgia. Following his conviction, a wrongful death lawsuit was brought against him by his wife’s estate. Tex tried to appeal but to no avail. And it seems like the case has been settled.