Where is Dani Jo Carter Now? 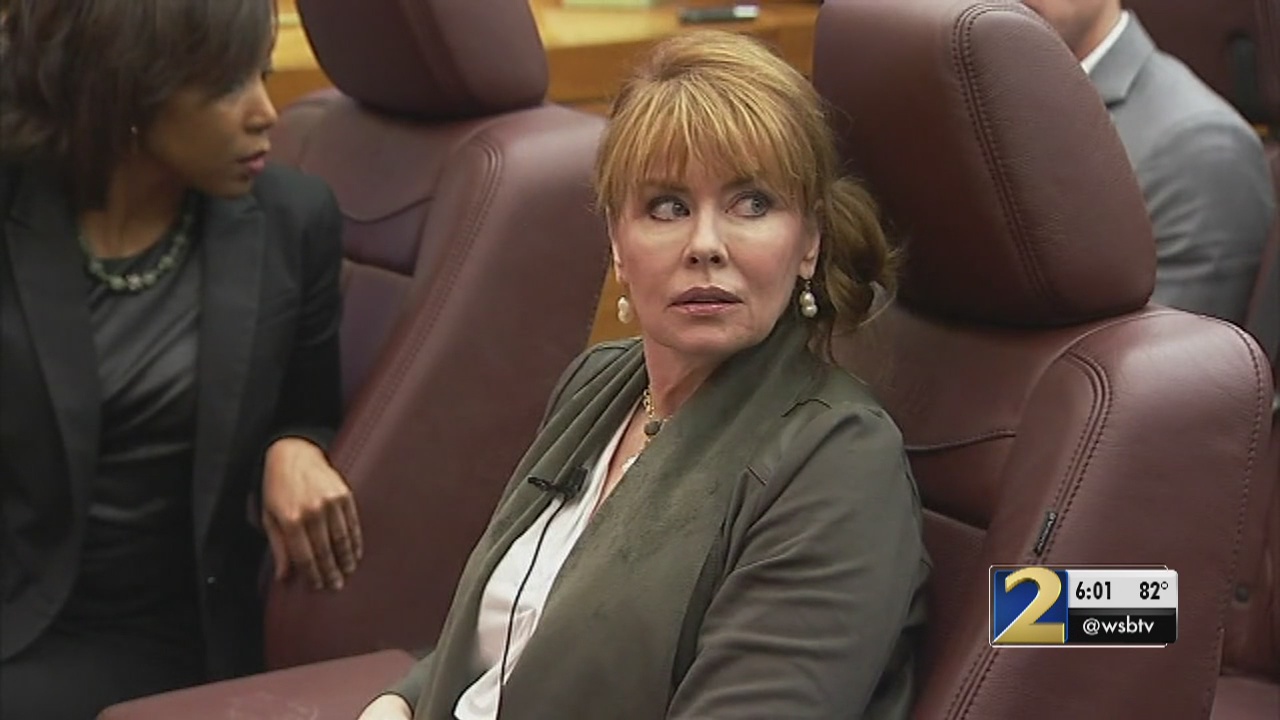 CBS’ ’48 Hours: The Last Ride Home’ delves into the September 25, 2016, death of Diane McIver, along with its baffling aftermath. At the age of 64, she was shot in her back while on the way home from their family’s ranch by her husband, Claud “Tex” McIver. He stated he was asleep in the back seat and had fired the gun inadvertently. However, a 12-member jury found that Tex had purposefully killed his wife of over 10 years. The only witness to this incident was Dani Jo Carter, Diane’s best friend, who was driving the married couple home. So, let’s find out more about her, shall we?

Who is Dani Jo Carter?

Dani Jo Carter was not just Diane McIver’s closest friend for 40 years, but also someone considered to be a part of her family. The two women had a bond like sisters and had seen one another through thick and thin. Thus, it wasn’t a surprise that Dani was behind the wheel of the pair’s SUV near Piedmont Park when the gunshot rang. With Diane sitting right beside her, holding the bullet inside, Dani rushed to the nearest hospital while hearing her best friend make “horrible noises” as she bled and lost consciousness. Deeming it to be an accident as well, Dani didn’t call 911.

Following Diane’s passing, Dani took Tex home, where she sat with him as he made several calls to inform loved ones about what had occurred. Yet, she never once saw him cry or in shock. However, upon observing Tex’s lack of outer emotion mixed with his subsequent actions, i.e., focus solely on Diane’s estate, Dani grew suspicious. The hours, days, weeks, and months ensuing her best friend’s untimely death were torture for Dani because of the grave loss and the questions that had begun rising. Unfortunately, it wasn’t until 2018 that anyone received concrete answers.

Where is Dani Jo Carter Now?

When Claud “Tex” McIver stood trial for the murder charge against him in March 2018, Dani Jo Carter testified for the prosecutors. First, she contradicted his earlier report of the car hitting a bump and causing him to involuntarily pull the trigger by revealing that they were at a standstill. Then, once they were at the hospital, Dani told jurors, Tex had called his lawyer and asked her to change her story. He didn’t want Dani to be directly involved, so he urged her to tell authorities that she arrived at the hospital as a friend. But Dani did not want to lie, and she didn’t.

Ultimately, as Tex’s trial went on and concluded, even Dani was convinced of his premeditation, leading her to tell Channel 2 Action News, “I think he needs to be in hell.” She was named a co-defendant right alongside Tex in a wrongful death civil lawsuit brought by Diane’s estate for not calling 911 and intervening, but it seems like the matter has now been settled. As for where she is today, Dani Jo Carter continues to reside in Atlanta, Georgia, where she serves as a make-up artist and master cosmetologist with over 40 years of experience. As far as we can tell, she is trying to move on.