Where is Diesel Brothers Filmed? 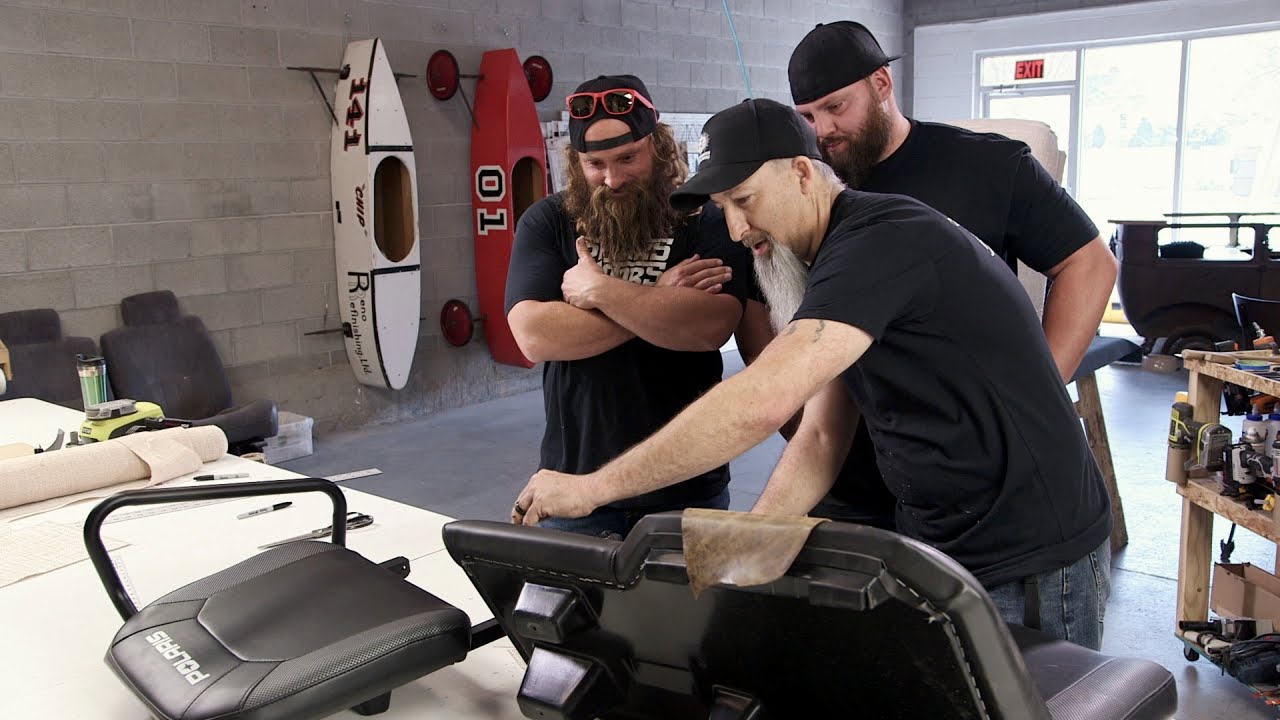 We can readily agree with the fact that cars of all shapes and sizes have been a national fascination of the United States for a long time now. Some of the biggest car companies in the world are American, and their influence in terms of the technology and designing of cars can be felt all across the world. This popularity has been tapped into by the television industry with numerous car-related reality TV shows.

‘Diesel Brothers‘ is one such series which has garnered a lot of public attention after its 1st season came out in 2016. The show does not use elaborate locations, and filming of ‘Diesel Brothers’ is mainly done in the garage where the trucks are being modified or in open spaces where the newly-constructed machines can be taken out for a trial run.

While the name of the show is ‘Diesel Brothers’, the people on which it is focused are not biologically-related brothers. They are a group of friends who have joined hands and formed a crew called Dieselsellerz. Among the crew members, Heavy D, Diesel Dave, and The Muscle are the main stars of the show. The Diesel Brothers mostly build trucks, and the best part about them is that they manufacture some of the meanest machines you will ever come across.

Season 6 brings to us a special project undertaken by the Diesel Brothers as they attempt to build a diesel-run boat from used truck parts, a mega truck, and also a motorcycle. Their incredible craftsmanship and seriousness regarding the business are really inspirational and can be a learning lesson for us. This might be one of the reasons why ‘Diesel Brothers’ is one of the most popular shows on the Discovery Channel. The show started out with one season in 2016, but it gained such popularity that Discovery was forced to bring out two seasons a year since 2017.

Most of the filming is done in Utah, where the Diesel Brothers are originally from. Locations are never that much of an important factor in the series where most of the work is done inside the crew’s garage. The DieselSellerz crew have always had a lot of freedom regarding where they want to film or what they want to display on the show because it was Discovery which came to them with the idea of the series, and not the other way around.

If you are wondering where is diesel brothers store located, here’s the answer. The headquarters of Diselsellerz is located in the city of Woods Cross in Utah and this is also the place where most of the filming is done. The arid geography of the region allows for a lot of open space where test runs of the latest mean machines built by the Diesel Brothers can be held. The series shows us in vivid terms how hard the crew works in order to meet what they have visualized. We see them collecting parts from whichever source possible, starting off from scratch, and then creating something which you would never dream to be possible.

However, that does not mean that the Diesel Brothers are all work and no play. While working, they constantly pull pranks on each other and have a lot of fun. The fun that they have must also include trucks, and this is the reason the Diesel Brothers are not only content with building trucks, but they also at times try out some dangerous stunts in them.

Although the filming of Diesel Brothers is mainly done in Woods Cross, sometimes the crew decides to travel to Salt Lake City or Wendover in order to film some stunts. This is exactly what we get to see in Season 5 of the series where Heavy D plans to jump one of the Diesel Brothers’ trucks over a plane in flight. It took place on a two-hour special episode which you might want to check out on Discovery GO. Though the entire thing was planned to be held at Salt Lake City at first, the flight patterns of regular commercial flights did not allow for the extensive filming that would be required for this stunt.

If you are a fan of car-related shows and have not laid your eyes upon ‘Diesel Brothers’ yet, you are doing yourself a great disservice. Besides watching the brothers build monster trucks, you also get to learn a lot about the practical applications of the theories behind automobile engineering.