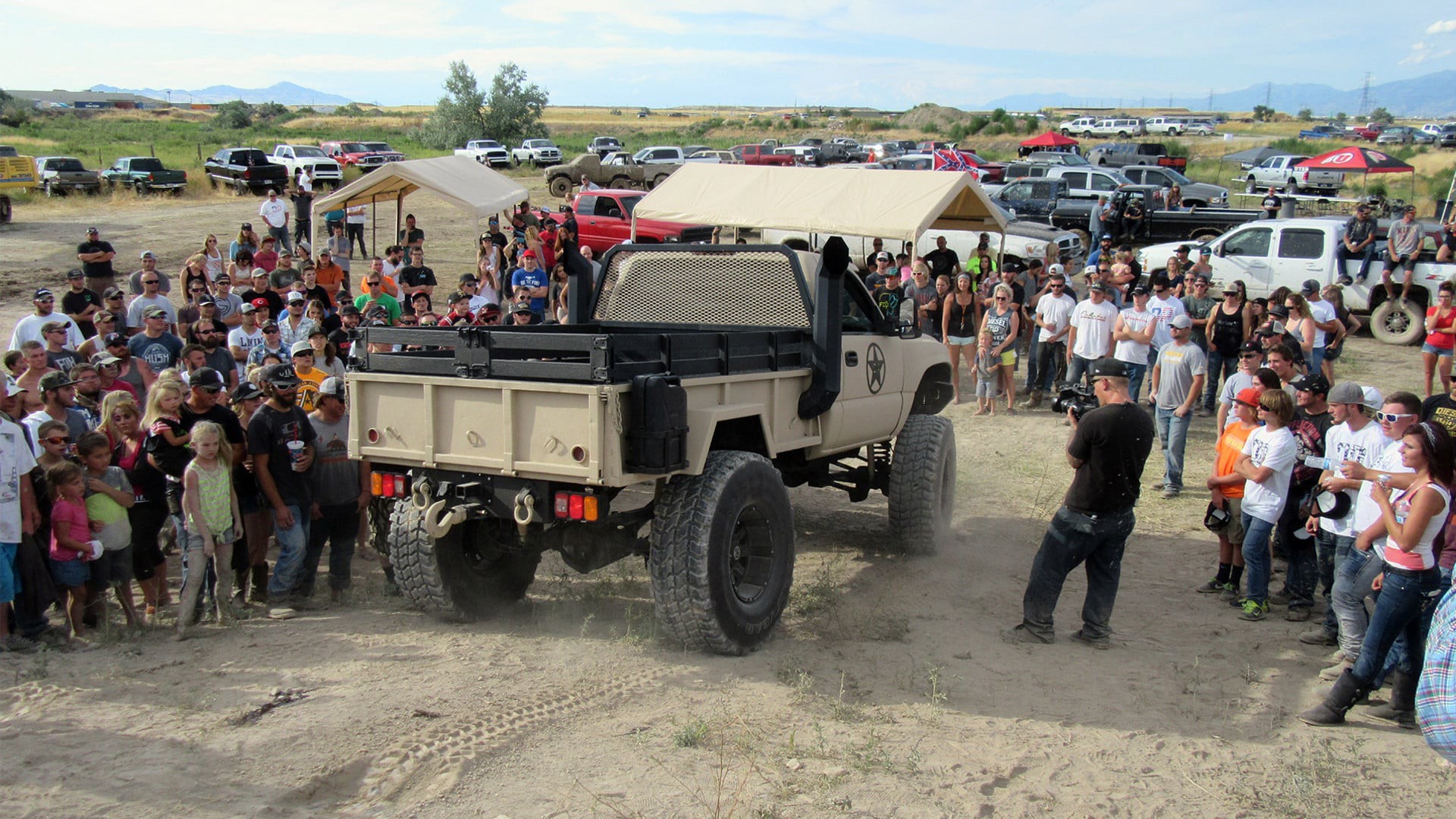 Heavy D and Diesel Dave are back so you can be sure we will see more of vehicular madness in ‘Diesel Brothers.’ The reality series follows the duo as they fix and modify vehicles at the repair shop, Dieselsellerz. The series has garnered a lot of fan following over the years and is especially loved by vehicle enthusiasts. Now that Season 7 has started, we fully expect the team to take on new crazier challenges, as they strive to use their passion and resourcefulness on the vehicles that come through their shop.

The season premiere shows Todd challenging Diesel Dave and Heavy D, and one can already anticipate things getting heated up in the coming episodes. Maybe we will see more pranks as well? If you’re curious about what happens, we have the rundown, and spoilers for the upcoming episode. We will also tell you when and where to watch it.

‘Diesel Brothers’ Season 7 Episode 3 is slated to release on July 6, 2020, at 10 pm ET. The upcoming episode is titled “Release the Kraken.”

You can watch ‘Diesel Brothers’ by tuning to Discovery Channel at the above-mentioned time. If you don’t have a cable subscription, you can catch the show on Discovery’s official website and the Discovery app.

Cord cutters can also watch the show on Sling TV, Philo TV, Direct TV, and Fubo TV. ‘Diesel Brothers’ is available as a VOD service on YouTube TV. You can purchase the episodes on Amazon Prime. Previous seasons are available for streaming on Hulu.

The episode sees the Kraken come to life thanks to Sam, the mad scientist, who actually put in the work behind the wild creation. However, Heavy D remains skeptical of the potential viral success of the vehicle. They don’t have much time to ponder on it though, because when a high profile client wants to customize a Ram 3500, Diesel Dave and The Muscle are put to a test.

The latest episode of ‘Diesel Brothers’ is titled “A Kraken Kodiak.” Diesel Dave is seen working away at the modern-day Kodiak. He has to worry about completing the epic build while ensuring that he doesn’t break the bank. Sam, the mad scientist, finally reveals the Kraken, a diesel-powered monowheel vehicle. The guys have never seen anything like it before, and are visibly excited.

However, will the Kraken live up to the hype? Will the brothers have to put their wits together to make this vehicle better? For now, the exciting revelation has caught everybody’s eye but the upcoming episodes will show just how successful the vehicle is, on the road.