Where Is Dior Walker-Scott Now? 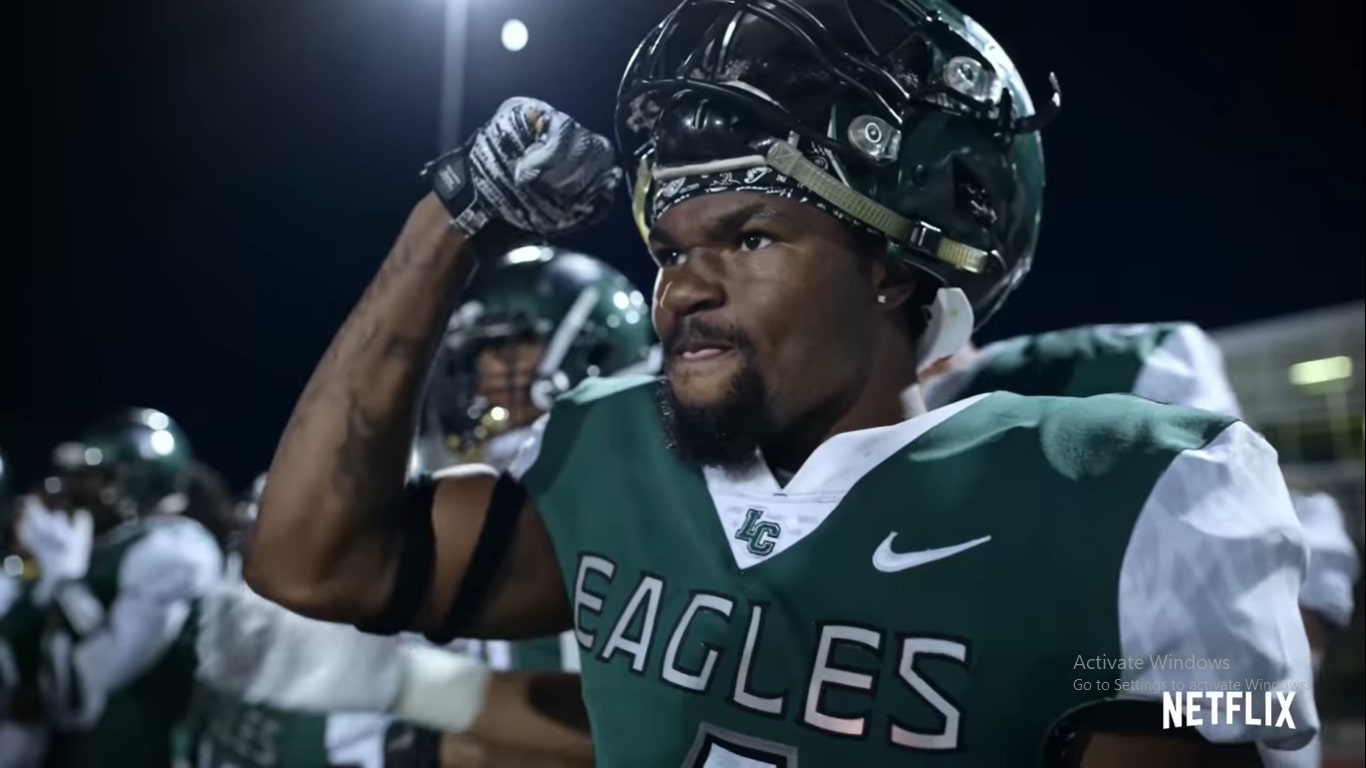 The final season, Season 5, of the hit Netflix docuseries ‘Last Chance U’ gives the viewers a look into the hustle and grind of the collegiate athletes at Laney College JUCO football in Oakland, California, where the Laney Eagles embark on a journey to defend their 2018 State Championship. Under the leadership of the legendary Coach John Beam, the players overcome injuries, personal roadblocks, and massive amounts of pressure to prove themselves. And, one such individual, whose story gripped us from the second that he was introduced to us on the screen, was Dior Walker-Scott.

Dior Walker-Scott is an athlete through and through. He may be 5’9″ and weigh 175 lbs, but his skills and his drive make him versatile and open to play in any position, which is why he played both Quarterback and Wide Receiver at Laney and thrived at both. Dior’s narrative and the way he lives his life is an inspiration to a lot of people, especially to those who reside in Oakland or have come from households that make them feel unsafe. His father used to hit him when he was little in the name of discipline. Among other things, Dior said, “I got beat with a belt,” “some of the stuff went too extreme,” and “he broke my spirit down.” So, when he grew up and finally had enough of it, he decided to do what was best for him and leave for a while to “cool off.”

Unfortunately, this decision led his father to make him drop out of his high school football team and move to Arkansas with his mother for the final few months of his senior year. Consequently, Dior was unable to showcase his football skills and get a scholarship to a college that could help him reach his full potential. Nevertheless, Dior’s ambition was stronger. Therefore, he moved back to California, enrolled in Laney, and resolved to let his playing do the talking. To survive on his own, he took up a minimum wage job at a fast-food restaurant and couch surfed or slept in his car, but he never once asked his father for any sort of help.

Dior’s work ethic and his character is such that despite all his personal hardships, he always managed to flourish. So much so, that even Coach Beam appreciated his unselfish nature and called him resilient. When his past did come back to haunt him, Dior wisely listened to his coaches, his social worker, and his heart to decide on what to do. So, he told his father that he wasn’t interested in reconnecting and tried to move on. Not wanting to be a quitter or having handouts was something he engraved in himself, and thus, he worked, he played, and then followed that routine all over again to succeed on his own.

Where Is Dior Walker-Scott Now?

Dior Walker-Scott’s hard work has finally started to pay off. His performance in the 2019 season for Laney College Football got him the attention of a Division 1 University. Although he didn’t get a scholarship, he got told that he could come to the university and enter the football team as a walk-on, and, if he manages to do well, there is a possibility of him being eligible for a scholarship. Therefore, before the global pandemic struck, Dior grasped the opportunity with both hands and moved to get himself into the University of Hawaii.

Instead of sleeping in his car, Dior can now sleep on a bed, in his own room. This also enables him to get proper rest so that he can secure a better paying job all the while having the ability to focus on how he could make his play better without any worries. As soon as the lockdown is lifted and the world opens up again, we’re sure that Dior will show everyone exactly what he can do on the field. As he said on the docuseries, this is just the beginning for him, and we, for one, can’t wait to see where he goes next. The fact that he doesn’t have to hide or lie to his mom or his four younger siblings, in worry of stressing them out over his situation anymore, is, of course, also a huge plus.

Soon everyone will know who Dior Walker-Scott is. We not done yet💯🚨 pic.twitter.com/EHOZqjm63y