Where Is Rejzohn Wright Today? 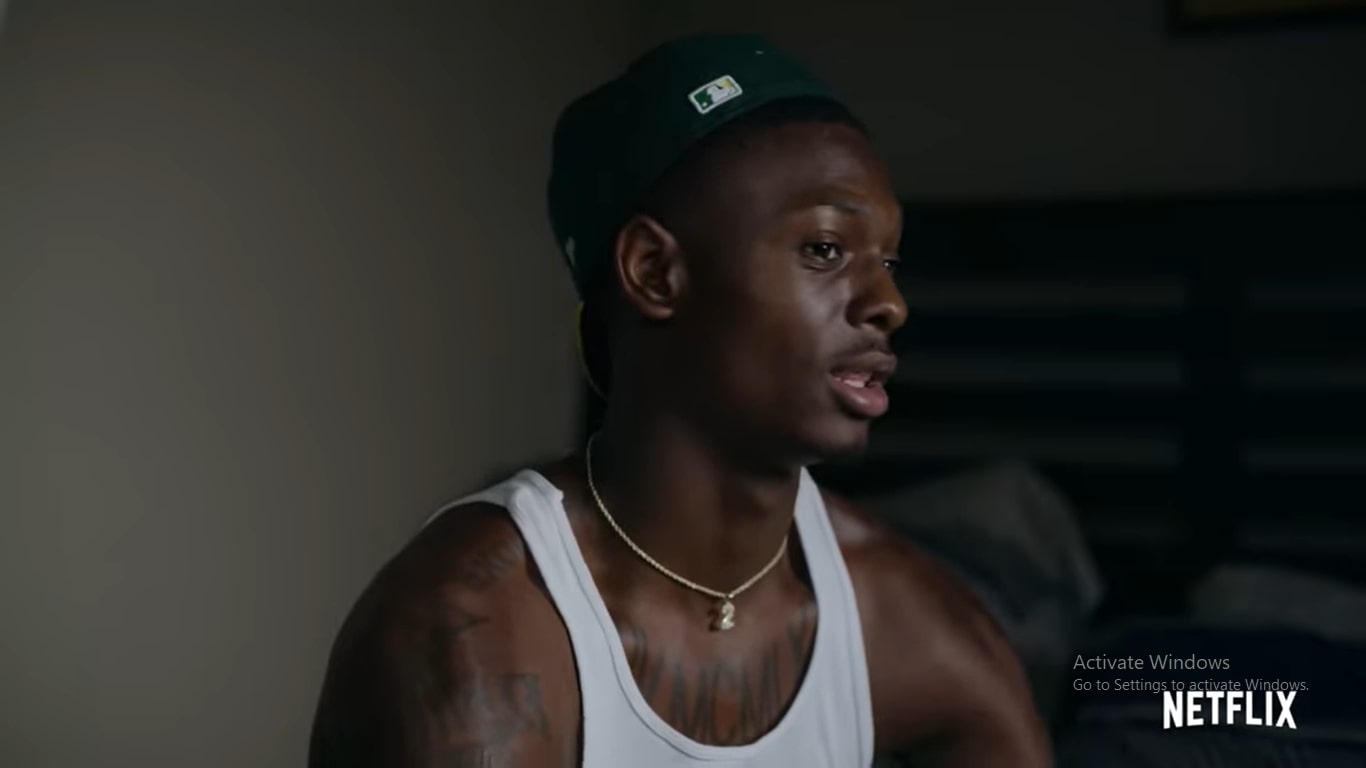 ‘Last Chance U: Laney’ was the final season of the hit Netflix docuseries that, each year, focuses on a different community college football team whose players are underfunded and underfed, along with being absolute underdogs. This year, the honor went to Laney College in Oakland, California. It showed us how the head coach, the legendary John Beam, affected the city’s culture and its community, which, in turn, shaped this football program, the team, and the team member’s outlook of the game.

But, the individual that we’re focusing on here is the one whose ambition and hustle gripped us the most in this series, Rejzohn Wright. So, if you, like us, are curious to know more about him, then read on!

Rejzohn’s narrative in the series is one of the most complex ones. The 6’3″ 175 lbs player was described by his coaches as a “natural Cornerback,” and yet it was also insinuated that he couldn’t fully tap into his potential because of his cocky behavior and wandering eyes. This, of course, shocked us even more when we found out that Rejzohn was ranked #1 in the state and #3 in the country. If that’s not his complete potential then we can only imagine what it might be. The coaches also said that Rejzohn was better than his brother, Nahshon, who, after just one year at Laney, got picked up to play for Oregon State University.

As kids, the brothers messed around a lot. They stole, they fought, and they constantly ran away from the police, but now, with football in their lives, they don’t want to mess anything up. For Rejzhon, it’s even more so, because football is not just a part of his life, it is his life. He can’t see himself doing anything other than playing, which is why his aim was always to get into a Division 1 university. That way, it would take him one step closer to playing in the NFL. And, because of his father, who always said, “Don’t have a Plan B because it’ll take you away from Plan A,” he never thought of anything else.

Rejzohn has lived a tough life. He was away from his father for a few years growing up, and when they did reconnect, tragedy struck. His father had started showing up for him and caring for him again during his teenage years. He even went as far as to tell Rejzohn that he could get better scholarships than the one he was offered because he knew his child and believed in him, but then, in late 2017, he was shot twice while playing peacemaker in a club fight and didn’t survive. Thus, Rejzohn was left to deal with his future without that guarding hand. From always being the little kid, he had to grow up, and fast.

Where Is Rejzohn Wright Now?

Rejzohn has followed in his brother’s footsteps and is now at Oregon State University. Instead of waking up every day at 5:30 am and driving all the way to Oakland from his home in Stockton just to get to his classes and football practice, he can now sleep in as he would completely move out and live near the campus in Oregon. Although he sprained his ankle mid-season in 2019 and couldn’t play anymore, he still had a lot of prospects. He got an offer from UCLA Burns, and he officially visited the Oregon State Beavers, the Colorado Buffaloes, and the UCF Knights, before ultimately signing with the Beavers in mid-December 2019.

He has formally been enrolled at the Oregon State University and according to his Instagram bio, he is the Cornerback for their football team, the Oregon State Beavers. With his father as his motivator, we have no doubt that Rejzohn would thrive there, after all, he did say, “I’m just gonna keep going hard for him.” Plus, competing for a starting spot opposite his brother, Nahshon, would have been fun as well. We just hope that Rejzohn listened to what his coaches at Laney had to say and got a little more humble and disciplined so that he could “earn his swagger.”