Discovery Sets Premiere Date for Steven Spielberg’s ‘Why We Hate’ 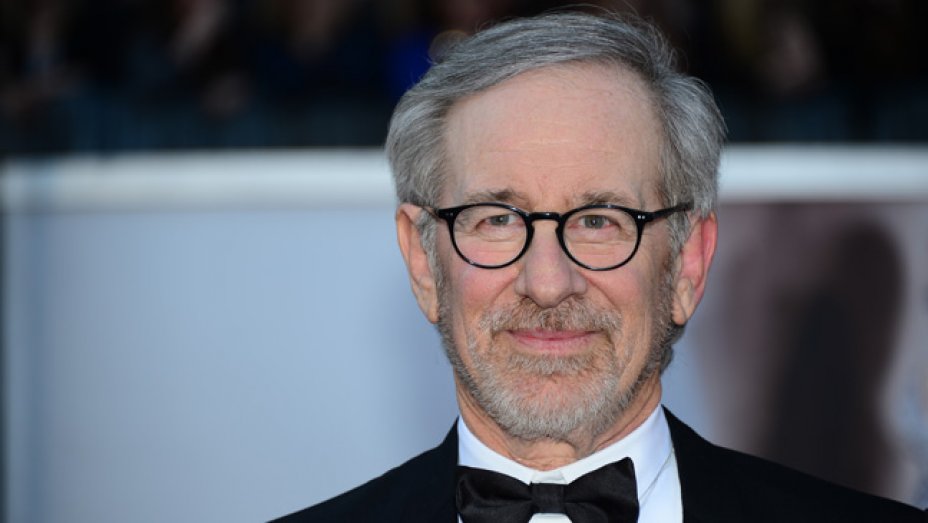 Discovery Channel has set a global premiere date for ‘Why We Hate’, a new docuseries exploring human psychology behind hate. The show is produced by Steven Spielberg and Alex Gibney and is slated to premiere on October 13, 2019. It has been helmed by Geeta Gandbhir and Sam Pollard and will air weekly on Sundays on the Discovery Channel. Notably, it will premiere on Discovery Go a week ahead on October 6th. The Wrap first broke the news.

‘Why We Hate’ will focus on psychological research as well as neuroscience, history, and sociology, to trace the evolutionary basis of hatred. Using stories from the past and present, it will attempt to trace and reveal the nature of the primal and universal emotion. The attempt will be to highlight contemporary links that exist in relation to ancient behavior. Science will be used as a basis to explain not just the human mind, but the nature of hate itself. The show has a question at its core which it shall attempt to answer, that is if we can figure out the reason and sources of hate, where it originates and what amplifies it, can we prevent it somehow?

Discovery’s chief brand officer spoke about the show, saying, “The issues explored in ‘Why We Hate’ are more relevant than ever. Discovery is tremendously proud to delve into this critical subject with legendary filmmakers Alex Gibney and Steven Spielberg and the teams they have assembled. The hard science gives us the knowledge we need, the storytelling provides the hope.”

Spielberg and Gibney released a joint statement, saying, “Getting to the root of the human condition is something not only fascinating but necessary in understanding who we are. This is not a series that just documents something that’s happening; it’s an inquiry – an attempt to understand why we hate, through the science, and through an understanding of our common humanity. Hate is in our DNA. If we understand why we act the way we do, we can change the way we act. That is what we are uniquely capable of as human beings.”