Do All Witchers Have Yellow Eyes? Why? 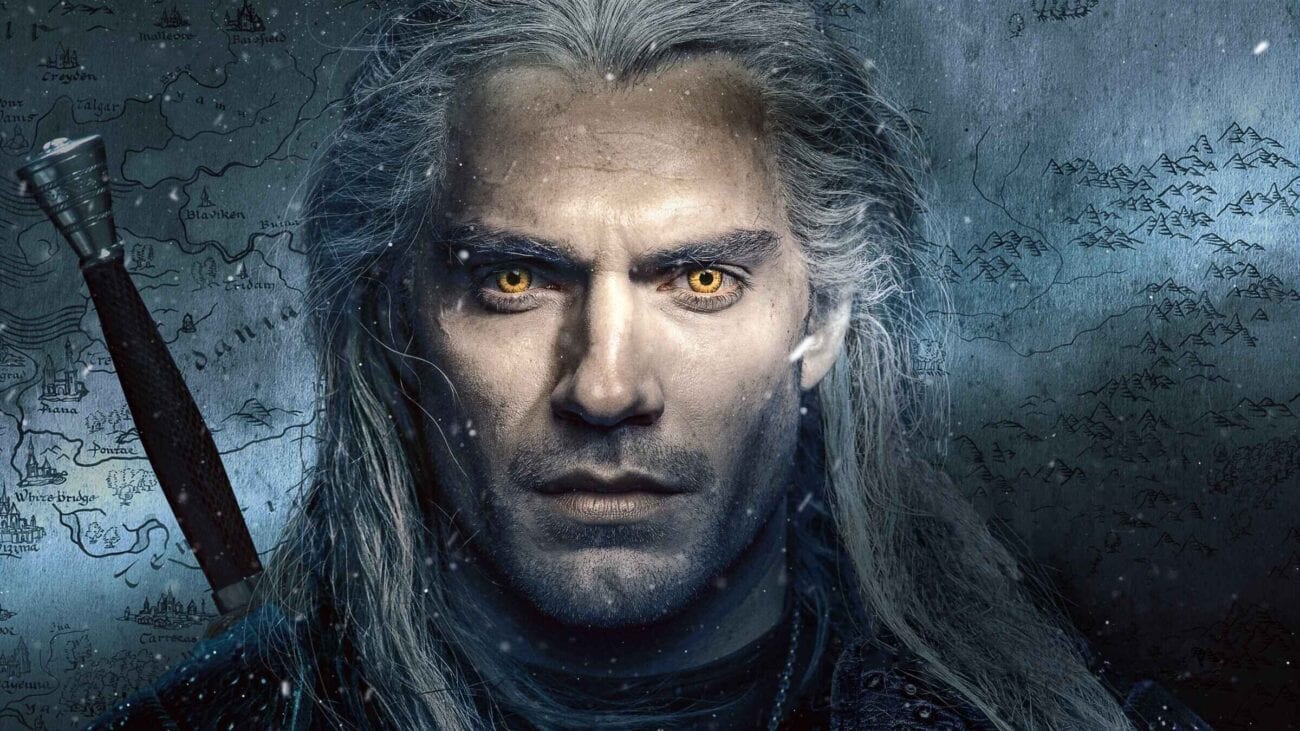 Even for a fantasy protagonist, Geralt of Rivia, especially the Netflix version, cuts a striking figure. Portrayed by someone as classically handsome as Henry Cavill, Geralt is bound to stand apart in any crowd with his milk-white hair and brilliant yellow or amber eyes. As the series progresses, it becomes clear that the latter two attributes are linked to his profession as the witcher, an elite group of mercenary monster hunters who kills nightmarish entities for coin. If you are wondering whether all the witchers in ‘The Witcher’ have yellow eyes, we got you covered. SPOILERS AHEAD.

Do All Witchers Have Yellow Eyes?

In the Netflix series, it appears that almost all the witchers have different shades of yellow eyes. So, it can be safely stated that they are not born with this trait. In Andrzej Sapkowski’s original books, Geralt’s eyes aren’t yellow. They are described as “dark,” and no particular color is specified. However, all the witchers have cat-like eyes that allow them to see in the night. They can control the size of their pupils. So, it doesn’t matter whether they are under a blindingly bright light source or in pitch darkness; the witcher is always able to see what is in front of him. Furthermore, there are cat potions that can make this particular ability even more effective.

In the games, almost all witchers have yellow eyes, especially in ‘The Witcher 3: Wild Hunt.’ It seems that the TV show is going for the aesthetics of the games when it comes to the eye color of the witchers. Cavill wore contact lenses to depict the color and suffered an injury on one of the eyes when volcanic dust got behind the contact and scratched his eye. Initially, he thought his eyes were becoming sore because it was so bright and didn’t want to take out the contacts because his fellow cast members were used to the look. Eventually, when they were in Budapest, Hungary, his eye technician took him to get his eye checked. “It took about, I want to say three weeks to heal, and then the contacts were back in,” Cavill said in an interview.

Why Do Witchers Have Yellow Eyes? 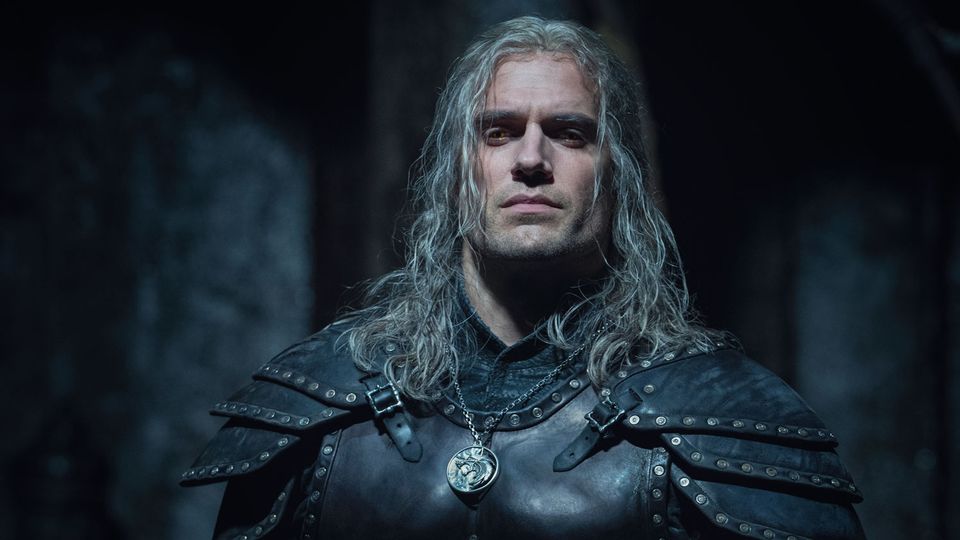 The color of their eyes changes during the first witcher trials, also known as the Trial of the Grasses. The physiology of the adepts is altered through the absorption of special virus cultures combined with alchemical ingredients called “the Grasses” and certain mutagens. Most of the adepts don’t survive the process. In the books, Geralt is proven to be a unique case. His unprecedented level of tolerance of the drastic mutations required to serve as a witcher seemed to have invited more experimental mutations. This is what turned his hair from brown to milk-white. We can speculate that the same thing happened with his eyes. The mutagens turned them into a more brilliant shade of yellow than the other witchers.

Read More: Who is the White Flame in The Witcher?