Do Annie and Jackson End Up Together in Sweet Magnolias Season 2? 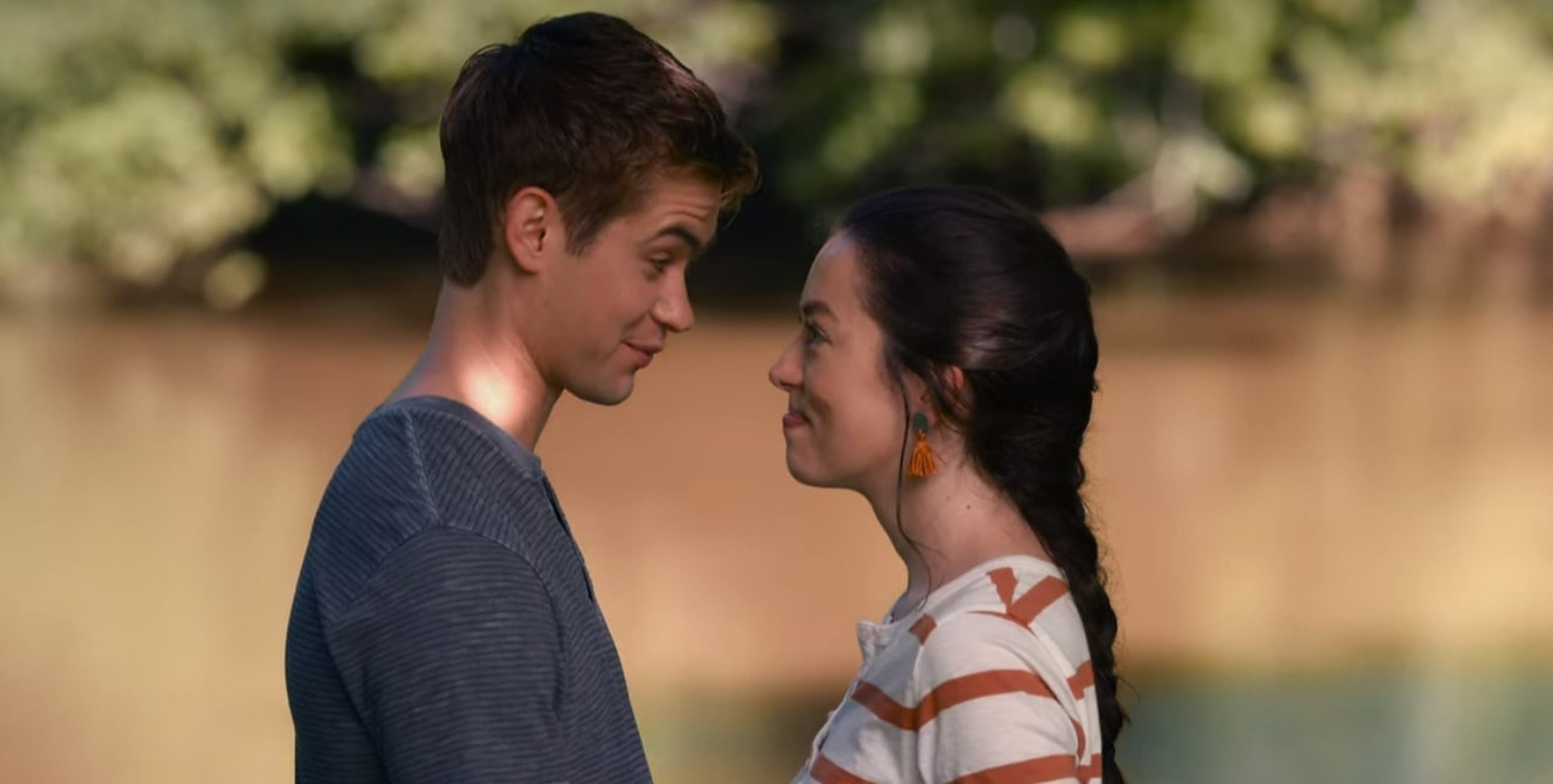 Developed by Sheryl J. Anderson, ‘Sweet Magnolias‘ is a romantic drama TV series on Netflix. Based on the eponymous novels by Sherryl Woods, the story revolves around three childhood friends Dana Sue, Helen, and Maddie who live in the charming town of Serenity. The trio goes through the bittersweet journey of life together as they uplift each other and guide their loved ones. Fans love the show for the sizzling romances between the titular trio and their respective love interests.

However, the interpersonal equations of the children of Serenity are equally intriguing. The young generation tries to carve their path in life while balancing the expectations of their parents. Along the way, they have their first brushes with love and begin to realize the complexities of adulthood. Viewers get surprised to see Dana Sue’s daughter Annie getting close with Mary Vaughn’s son Jackson in season 2. But do the young pair overcome their parents’ rivalry as well as their past problems or do they go their separate ways? Let’s find out more. SPOILERS AHEAD.

Do Annie and Jackson End Up Together?

Yes, Annie and Jackson end up together. The season opens with Annie being unharmed by the car crash and everyone blaming Jackson for the entire fiasco. The once mischievous Jackson soon becomes the laughing stock of the school and is ridden with the guilt of having caused the accident. On the other hand, Annie also feels remorseful of having not done anything to stop the fight. When she sees people mocking Jackson in school, she takes a stand for him and tells him that it is not his fault.

Jackson gradually begins to see Annie in a different light and appreciates her for defending him in front of their schoolmates. They bump into each other at the Summer Market, where Annie helps him distribute the brochures for his mother’s business. Jackson then decides to visit the Vacation Bible School where she volunteers, even though he is not from the same church community. They begin spending more time together, and gradually open up to each other about their conflicts with their parents. Jackson not just consoles her and supports her, but proves to her that he has become a better person for her.

Slowly, Annie and Jackson get attracted to each other and he confesses his love to her at the end of the Bible camp. She reciprocates his feelings and they share a sweet kiss, but Dana Sue disapproves of their relationship because of her problems with Mary Vaughn as well as Jackson’s reputation of being a troublemaker. However, he surprises her by coming to Sullivan’s and formally asking for her permission to take Annie on a date. Dana Sue gets impressed by his manners and decency and agrees to let Annie go with him. The two begin to happily date each other and their feelings deepen.

Tyler dislikes Annie’s proximity with Jackson too, but later he realizes that she has truly moved on and is content with her boyfriend. Jackson further apologizes to Tyler for everything, and they all reconcile with each other. Furthermore, Kyle and Nellie also agree to go out with each other. Troubles arise when Mary Vaughn forbids her children from dating Kyle and Annie after Dana Sue, Maddie, and Helen file a petition against her husband Trent.

Nellie relents in fear of her mother and breaks up with Kyle, but Jackson decides to defy Mary Vaughn and fight for Annie. He sneaks out to meet her secretly, and the two promise each other to take a stand for their love in front of their parents and the townsfolk. Thus, Annie and Jackson survive the initial strain on their relationship due to their family rivalry and shall most likely overcome any other challenges they face ahead.

Read More: Do Helen and Erik End Up Together in Sweet Magnolias Season 2?