Do Beth and Zain End Up Together in The Weekend Away? 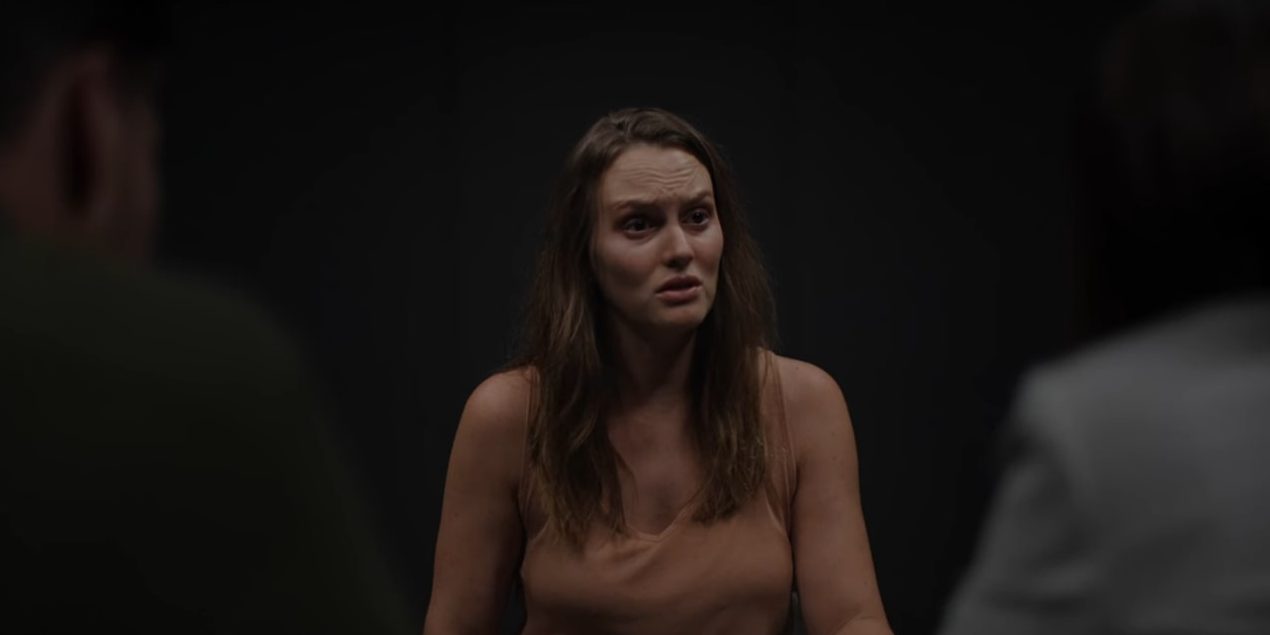 With Aussie director Kim Farrant behind the wheels and based on the novel by Saral Alderson, ‘The Weekend Away’ is a gripping murder mystery thriller that builds on a gendered rhetoric – the rooted paranoia of the female protagonist gradually unveils the follies of men. University buddies Kate and Beth sign up for a weekend trip to Croatia. Beth has not been out much following the birth of her daughter, and Kate seeks a hiatus after her rough break-up with Jay. However, Beth’s life turns upside down after Kate goes missing.

While probing into Kate’s disappearance with good-hearted taxi driver Zain, Beth uncovers damning secrets about her husband. There are seven odd male characters in the movie – Jay (Kate’s ex-husband), Rob (Beth’s husband), Sebastian (the Airbnb owner), Zain (the Syrian immigrant cabby), Pavic (the police officer), Mateo, and Luca. Among them, Zain is the only person that stands out in the eyes of the viewer – which may be a deliberate stance by the director. You may wonder whether Zain and Beth end up together in the finality of the movie, and in that case, let us tell you what we think. SPOILERS AHEAD.

Do Beth and Zain End Up Together?

Zain is a Syrian refugee who comes to Croatia, fleeing the war in his country. In Croatia, he takes up the job of a cab driver. He is the one who takes Beth to the Airbnb from the airport. Beth attempts to pay him the fare, but he honestly says it has been taken care of. Apparently, Kate’s ex-husband Jay has arranged everything for the trip, but Beth still tips Zain a generous amount. Later at night, Zain takes them to dinner and then the nightclub. She used to work at the Global Rescue Initiative, and thus, she knows a bit of Arabic. 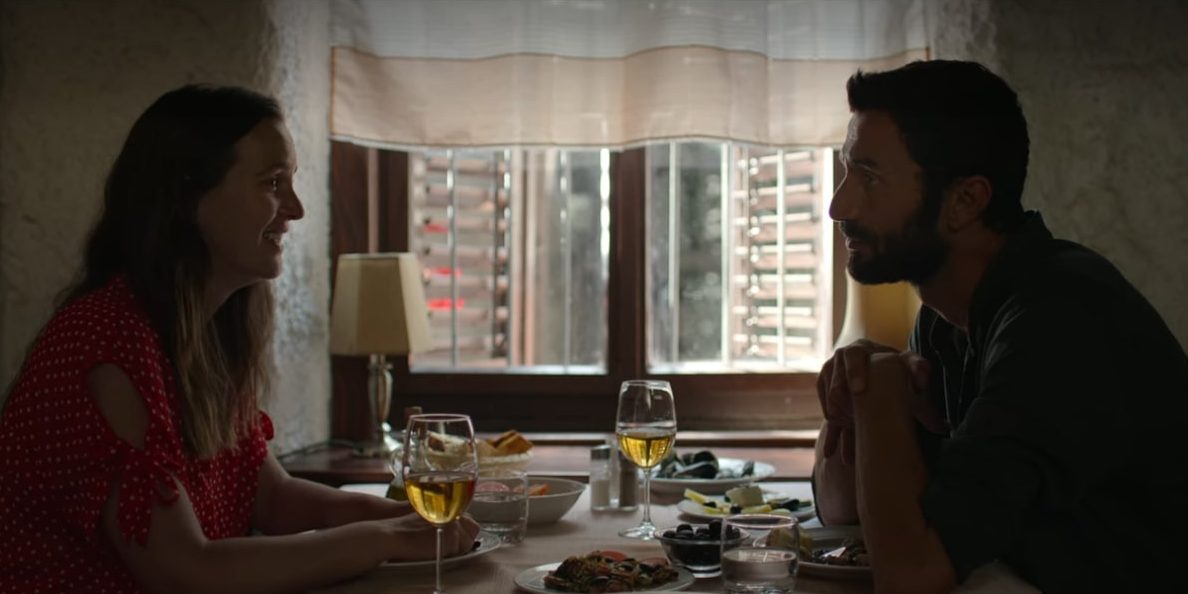 The conversation between Beth and Zain shows some early spark. Following the disappearance of Kate, Beth turns up at the nightclub looking for her. She cannot speak much Croatian, but Zain helps her out by threatening the bartender. The bartender blurts out about the two male escorts, Mateo and Luca, whom Kate hired on the night of her disappearance. The two guys often hang out at the club, and the bartender sees them with different women every night, mostly tourists.

Zain books an appointment with them, asking for service, but the guys flee at the sight of Beth. However, Zain chases them, consequentially retrieving Kate’s purse and phone from a pawn shop. The police confront Beth after knowing that Kate was having an affair with Rob, Beth’s husband. They tell Beth that Zain is with an Albanian gang – however, Zain later comes clean to Beth. He saved a boy, and the boy’s father, an Albanian mafia, arranged for his passport. Zain comes off as an honest individual, in sharp contrast to most other men in the story.

Although a seeming taxi driver, Zain has also had nursing training in his home country. After the death of his wife, Mina, Zain must be looking for a meaningful relationship. On the other hand, after knowing Rob’s secrets, Beth also needs someone to fall back on. In the end, just before heading her London home and finding the piece of black onyx that completes the puzzle, Beth receives a text from Zain. The latter tells the former that he will see her soon. With the text, we believe they may end up together.

Read More: Where Was The Weekend Away Filmed?