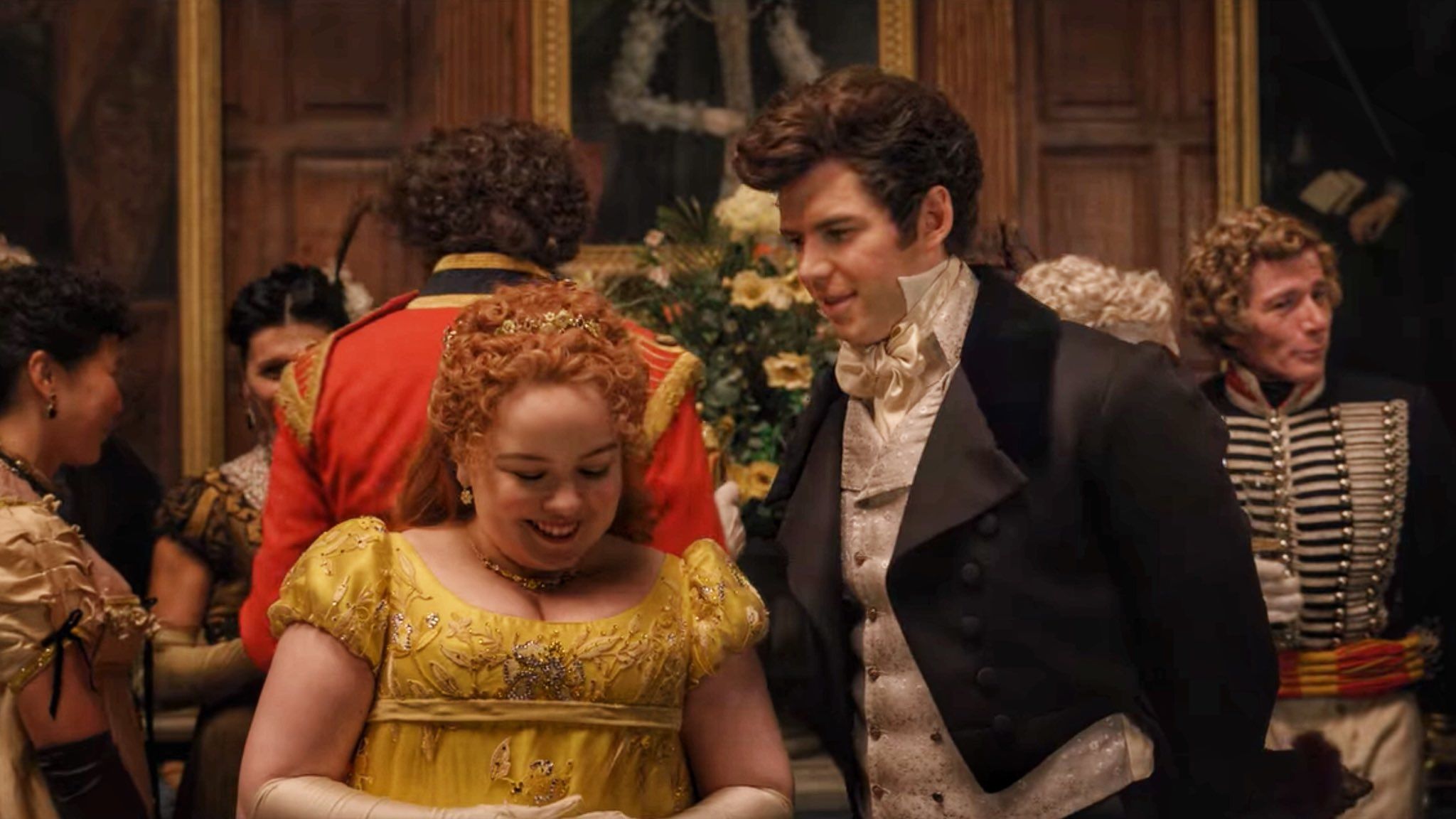 ‘Bridgerton’ season 2 brings together a variety of unexpected couplings, making the vintage-era London set romance drama series an intriguing story to follow. In the substantial list of “will they won’t they” couples is the surprising entry of youngsters Colin Bridgerton and Penelope Featherington.

As some might remember, Colin has a particularly heartbreaking experience in season 1 when it is discovered that the lady he is courting, Marina Thompson, is pregnant with (not his) child! In season 2, it seems Colin is paying a special amount of attention to Penelope. So does anything come of it? Let’s take a look at whether Colin Bridgerton and Penelope Featherington get together in ‘Bridgerton’ season 2. SPOILERS AHEAD.

Do Colin and Penelope Get Together?

After Colin’s unexpected heartbreak in season 1, the third Bridgerton sibling decides to travel to Greece. Seemingly disillusioned by his sudden breakup with Marina Thompson, Colin uses his time away to come to terms with himself and figure out what is truly important. Upon his return, it is revealed that his frequent correspondence with Penelope Featherington during his travels gave Colin perspective and peace. To everyone’s surprise, Colin and Penelope strike up an unexpected friendship which is made slightly more awkward because the latter also happens to be the best friend of Colin’s younger sister. 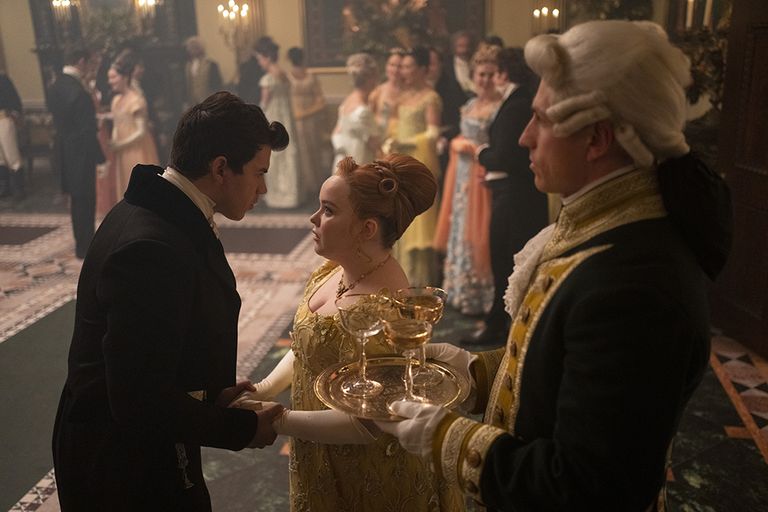 Of course, before getting into whether there is a potential romance, there is the matter of Penelope’s hidden identity. The youngest Featherington sister is revealed to be the notorious gossip writer Lady Whistledown at the end of season 1, making us wonder how she could forge a relationship and still keep her identity hidden. Penelope has been known to send Lady Whistledown on a hiatus on previous occasions, and perhaps a romance (and eventual marriage) to Colin could spell the end of the fictional gossip columnist. However, these are questions that only Penelope can answer.

In season 2, the special attention Colin gives Penelope does seem to raise the latter’s hopes, who remains largely ignored by most. Though Colin claims that they are merely friends, Penelope is clearly quite fond of the young Bridgerton sibling. This makes it all the more heartwrenching when she overhears Colin telling his friends in the season 2 finale that he would never dream of marrying her.

Having been recently abandoned by her best friend, Eloise, Penelope now finds her hopes of a romance with Colin dashed, making her profusely sad. It is with a vengeance that she then picks up her quill, reigniting her alter ego of Lady Whistledown and starting to write what will undoubtedly be an interesting (and much-awaited) edition of her pamphlet indeed.

And now, dear readers, for those of you brave enough to endure potential multi-season spoilers, we’ve got some extra details about Polin (yes, Colin and Penelope have a couple’s name!). Since ‘Bridgerton’ is largely inspired by Julia Quinn’s series of historical romance novels of the same name, we went ahead to see if there might be romance brewing somewhere further down in the series.

As it turns out, book four, titled ‘Romancing Mr. Bridgerton,’ focuses on Penelope and Colin. An excerpt about the book details how Colin, upon arriving back in London from a trip abroad, finds himself enamored by a very different Penelope from the one he remembers. Of course, Penelope has her secrets, as does Colin, leading to many-a-complication. However, if you must know, the title of “Polin” doesn’t go to waste as, at the end of book four, Penelope and Colin do end up together.

Read More: Who Does Edwina Sharma Marry in Bridgerton Season 2?