Who Does Edwina Sharma Marry in Bridgerton Season 2? 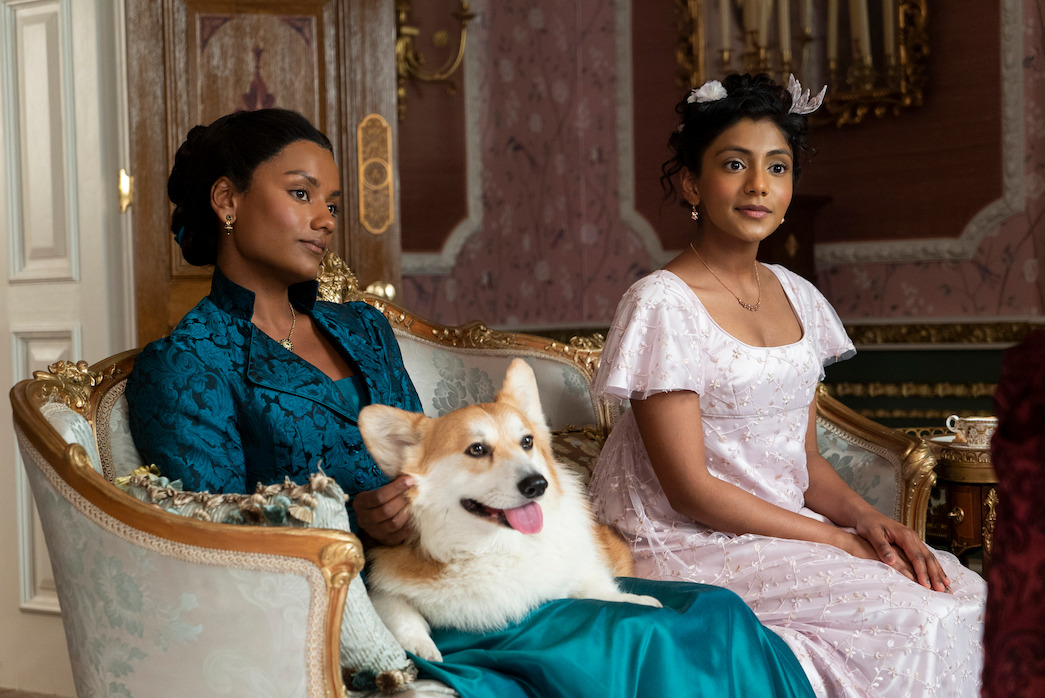 ‘Bridgerton‘ season 2 follows the eldest Bridgerton sibling, Anthony, on his search for the perfect Lady Bridgerton. Since the Viscount is marrying out of a sense of duty toward his family name, love doesn’t really factor into his list of “requirements.” The future lady Bridgerton is merely expected to uphold the stringent standards of English high society.

When Edwina Sharma gets picked as the season’s diamond by Queen Charlotte, Anthony thinks he’s found all that he’s looking for. However, as anyone familiar with the show or Julia Quinn’s novels, on which it is based, would know, romances are never quite so simple. With Anthony falling for Edwina’s elder sister, Kate, the younger sibling is left without a suitable groom. Or is she? In case you missed them, there are a few clues as to who Edwina Sharma might end up marrying in ‘Bridgerton’ season 2. SPOILERS AHEAD.

Who Does Edwina Sharma Marry?

Possibly one of the most pertinent questions at the end of season 2 is what happens to the wedding plans of Kate’s younger sister, Edwina. Considering it is the younger sibling’s search for a groom that brings the Sharmas to London in the first place, it is clear that Edwina’s betrothal is imminent. The fact that she is deemed a diamond by the Queen means that, despite the public breakup with Anthony, the young lady is going to have a string of suitors. When it becomes clear that Edwina does not wish to marry Anthony, Lady Danbury agrees to host her and her mother, Lady Mary Sharma, for another season. 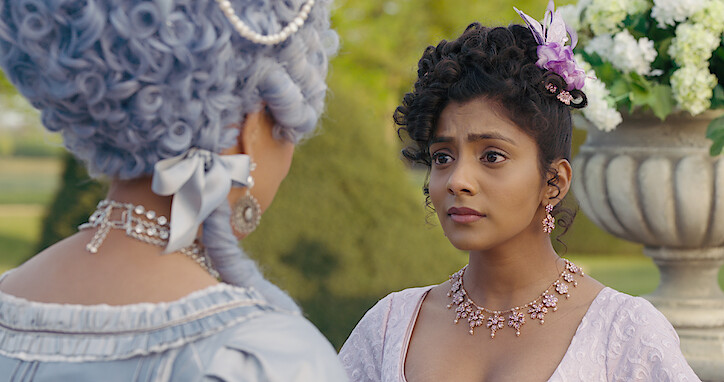 Thus, season 2 ends with no confirmed groom for Edwina Sharma. However, the young girl also has the favor of the Queen, who pointedly reveals that her nephew, Prince Friedrich, the Prince of Prussia, is single and a potential match. Edwina seems to like the idea, and those of you who remember Prince Friedrich from season 1 (when he briefly courted Daphne), will know that he is a gentleman in every sense of the word. It is almost a surprise that someone as eligible as the Prince is still not betrothed, and the Queen’s suggestion to Edwina has hopefuls like Cressida Cowper fluttering with worry.

And so, Edwina seems to have a very eligible suitor waiting for her, indeed. Of course, it’s worth noting that the Sharmas have a generational habit of thwarting the Queen’s wedding arrangements, with Edwina and Kate’s mother, Mary Sharma, having infamously run off to India after abandoning a match made by the Queen for her. However, the youngest Sharma seems keener on being part of London high society, though the final episodes of season 2 do see her coming into her own and rejecting societal pressure in favor of her own happiness.

Therefore, her betrothal to Prince Friedrich still depends on how he and Edwina get along and whether she considers him a suitable match. Notably, Kate’s role in the search for her younger sister’s husband is significantly diminished, allowing the former to finally prioritize her own happiness and recent marriage to Anthony. In the meantime, dear reader, just who the season’s diamond finally ends up with remains to be seen.

Read More: Do Eloise and Theo Sharpe Get Together in Bridgerton?