Do Desi and Mac Break Up? Is Levy Tran Leaving MacGyver? 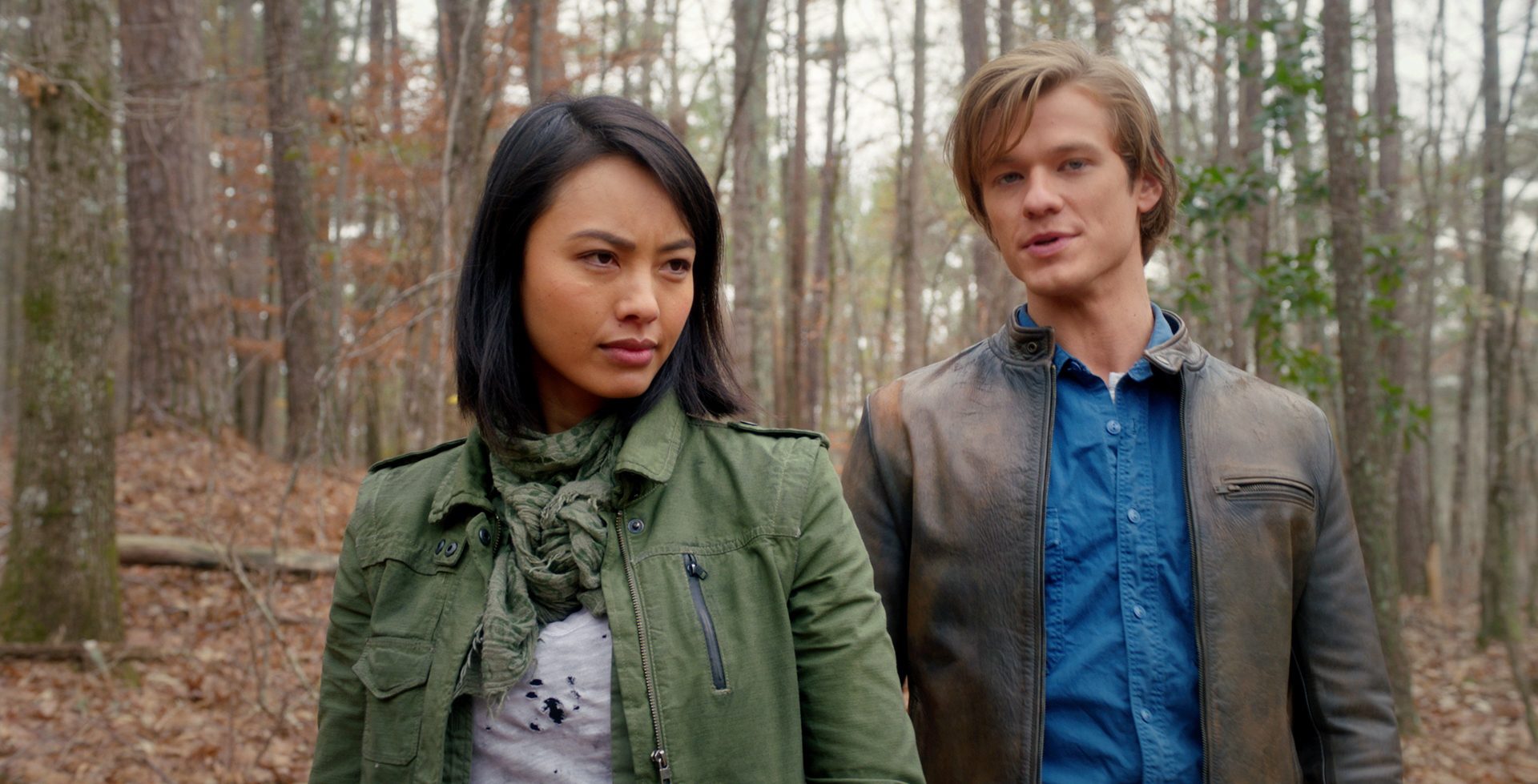 A reboot of the 1985 action series of the same name ‘MacGyver’ has enjoyed its fair share of fanfare and critique since its inception in 2016. Various engaging storylines and character arcs imbued into enthralling action sequences have made the show popular over the course of five seasons. However, it is the interpersonal character drama that makes it so likable.

Season 5 of the show upped the ante in this regard and gave fans the complicated love triangle between Desi, MacGyver, and Riley. Desi and Mac have been dating for a while now. With only a few episodes left in the show’s final season, fans are wondering whether the expiry date of Desi and MacGyver’s relationship is near and if their breakup is because Levy Tran, who essays the role of Desi, will be departing the show. Let’s find out!

Do Desi and Mac Break Up?

First introduced in season 3 as a recurring character and replacement of Jack Dalton, Desiree “Desi” Nguyen took some time to enter the hearts of the fans. While there’s a part of the show’s fanbase that genuinely enjoys the character, there are others that generally dislike her. Therefore, it further divided the fanbase when MacGyver and Desi began a romantic relationship. Now that the show is in the final stretch of its last season, fans are less concerned about the explosive missions Mac undertakes to stop the catastrophic threat CODEX possesses. 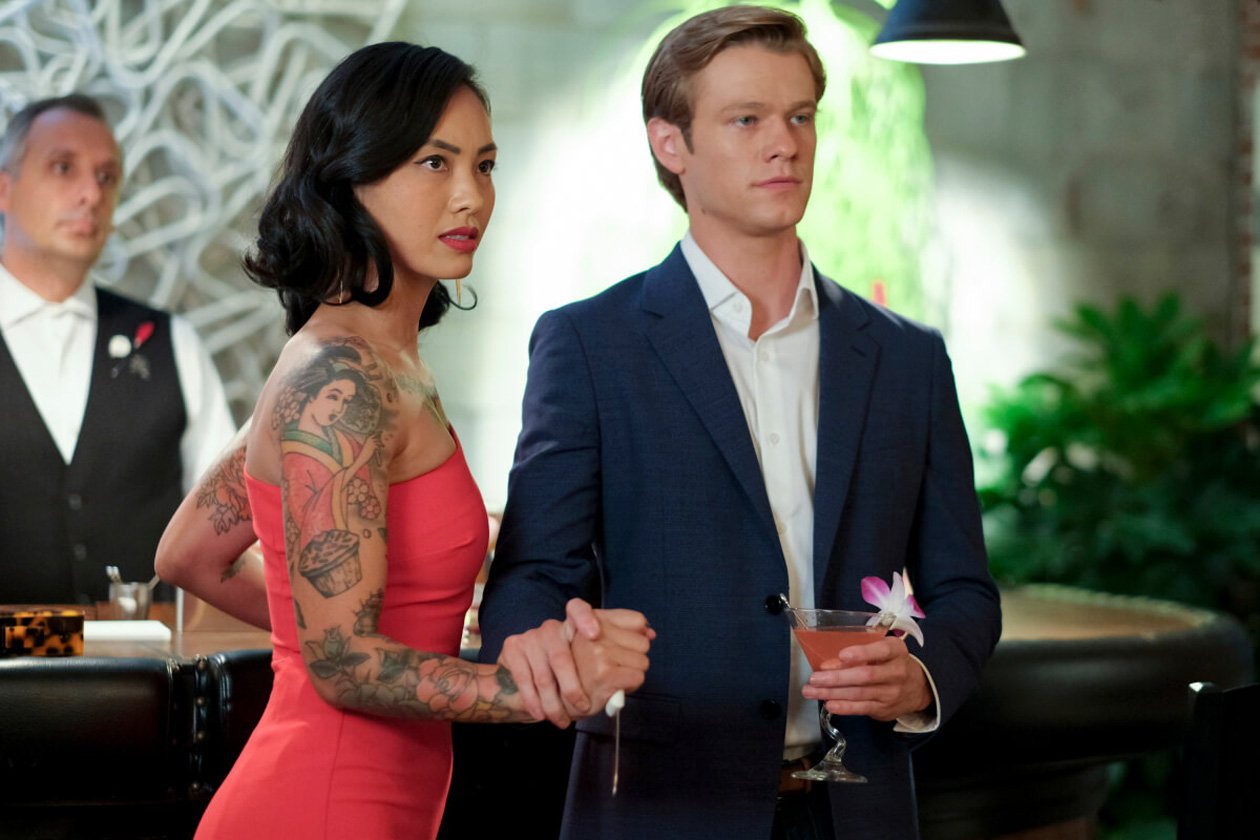 Instead, fans are more curious about the unconventional crime fighter’s romantic life. In season 4, Mac and Desi went through a rocky patch and weren’t on good terms. Things were further complicated when Mac and Riley were seen holding hands in the season finale. Mac indeed broke up with Desi, and the fan-favorite “MacRiley’ ship looked like a real possibility. Alas, that wasn’t the case as Desi and Mac worked out their relationship troubles and reconciled in the third episode of season 5 titled ‘Eclipse + USMC-1856707 + Step Potential + Chain Lock + Ma.’

After facing a near-death experience, they put their differences aside and renewed their relationship. Mac meets Desi’s parents in the following episode marking an important step forward in their relationship. In episode thirteen, the lovers move in together and have been going strong. Sorry “MacRiley” fans, it seems like “MacDesi” are indeed endgame and will likely remain together.

There has been no indication from Levy Tran or the network that the actress will be making an early exit from the hit series ahead of its series finale. Tran has been a part of the show since season 3 and appears in all episodes since being promoted as a series regular from season 4. Her relationship with Mac has been an anchoring point and one true constant in the show’s forever-changing landscape. Although “MacDesi” may not be as popular as “MacRiley,” in comparison, the former is likely to stay together after resolving their issues.

Season 5 also sees new revelations about Desi’s past that add more depth to her character. With a solid individual storyline and a stable relationship, Desi is a cornerstone of the show, and the rumors of Tran departing seem to be untrue. Fans would be delighted to know that the ‘Fast and Furious 7’ fame actress is confirmed to be appearing in the series finale of ‘MacGyver.’ Apart from the series, Tran is also known for appearing in ‘The Haunting of Hill House.’ However, the talented is yet to announce any new projects she’ll be a part of after ‘Macgyver’ ends.

Read More: Where Is MacGyver Filmed?