Do. Dr. Hong and Dr. Song Die in The Silent Sea? [Spoiler]

Dr. Hong Gayoung (Bae Doona) and Dr. Song Jian (Kim Sun-young) are two of the several main characters of ‘The Silent Sea.’ The former is a medic, while the latter is an astrobiologist turned ethologist. The two women meet by the water dispenser, and it becomes quickly apparent that they can’t be more different. Dr. Song is somber and reserved. The grief and regret over her older sister’s death continue to plague her. On the other hand, Dr. Hong is sarcastic, witty, and direct. If you are wondering whether these two women survive at the end of ‘The Silent Sea,’ we got you covered.

Does Dr. Hong Die in The Silent Sea? 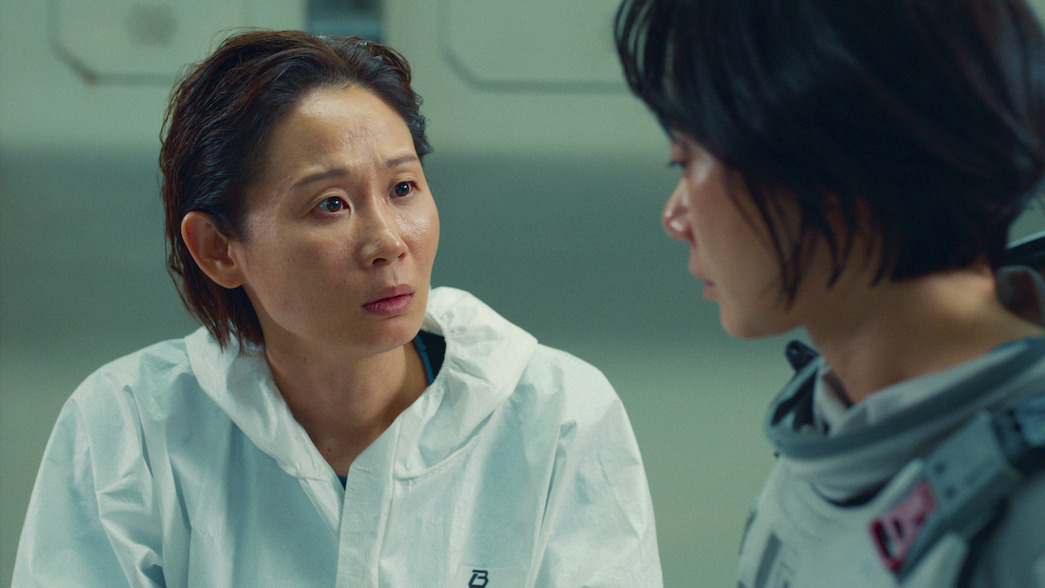 No, Dr. Hong doesn’t die in The Silent Sea. She is one of the few crew members who make it to the airlock chamber before the Balhae facility is flooded with lunar water. While both she and Dr. Song are distracted, Captain Han steps out to depressurize the chamber from the outside so the door can be closed, effectively sacrificing his life for the remaining two members of the crew and Luna. Afterward, Dr. Hong witnesses Luna breathing normally in the lunar atmosphere. The series ends as she, Luna, and Dr. Song are picked up by what is supposed to be a rescue party.

Does Dr. Song Die in The Silent Sea?

No, Dr. Song doesn’t die in ‘The Silent Sea.’ Along with Luna and Captain Han, Dr. Song is a protagonist of the series. She lost her older sister when a disaster occurred at the Balhae Lunar Research Station five years ago. Director Choi of the SAA convinced her to be part of the crew of Nuri 11, sent to Balhae to retrieve a mysterious substance known simply as the “Sample.” As it is later revealed, the sample is actually lunar water, which can rapidly multiply when exposed to organic material. 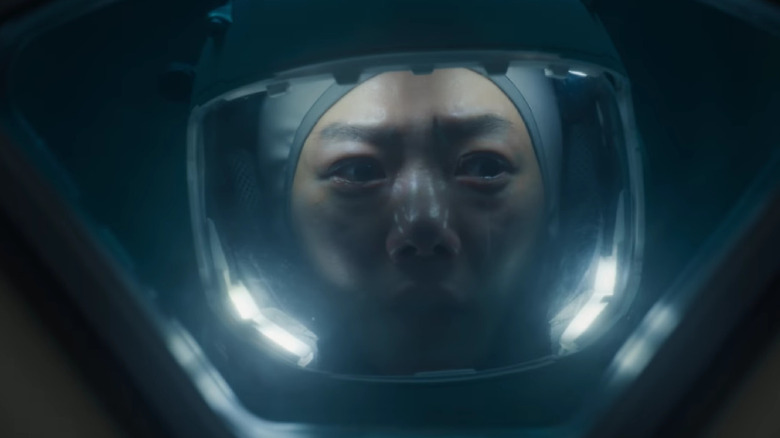 In an encrypted message, her sister told her to find Luna, who is revealed to be a young girl created by cloning and genetic manipulation. Dr. Song finds Luna and discovers that she holds the key to the survival of humanity. She proves to the girl that she is not a threat before the latter starts to trust her. With Luna’s help, she discovers that her sister created numerous girls like Luna to test lunar water. The objective was to find a way to make lunar water consumable for humans. After the deaths of 72 clones, the researchers finally succeeded with the 73rd Luna. That’s the girl that Dr. Song meets.

She and Luna, along with Dr. Hong, are the only survivors. Later, she discovers that Luna can somehow survive in the lunar atmosphere without a spacesuit. As the season ends, the survivors leave the moon. Now, it’s possible that the ship that has come to rescue them actually belongs to RX, the notorious transnational corporation for whom Gisu and Taesuk were working, but this is unlikely. Mr. Kim, the Chief of Resource Group of Aviation Administration, earlier agreed with Captain Han that lunar water and Luna belong to the entire world and not just one country. He probably ensured the destruction of the RX ship approaching Balhae.