Do Frances and Nick End Up Together in Conversations with Friends? 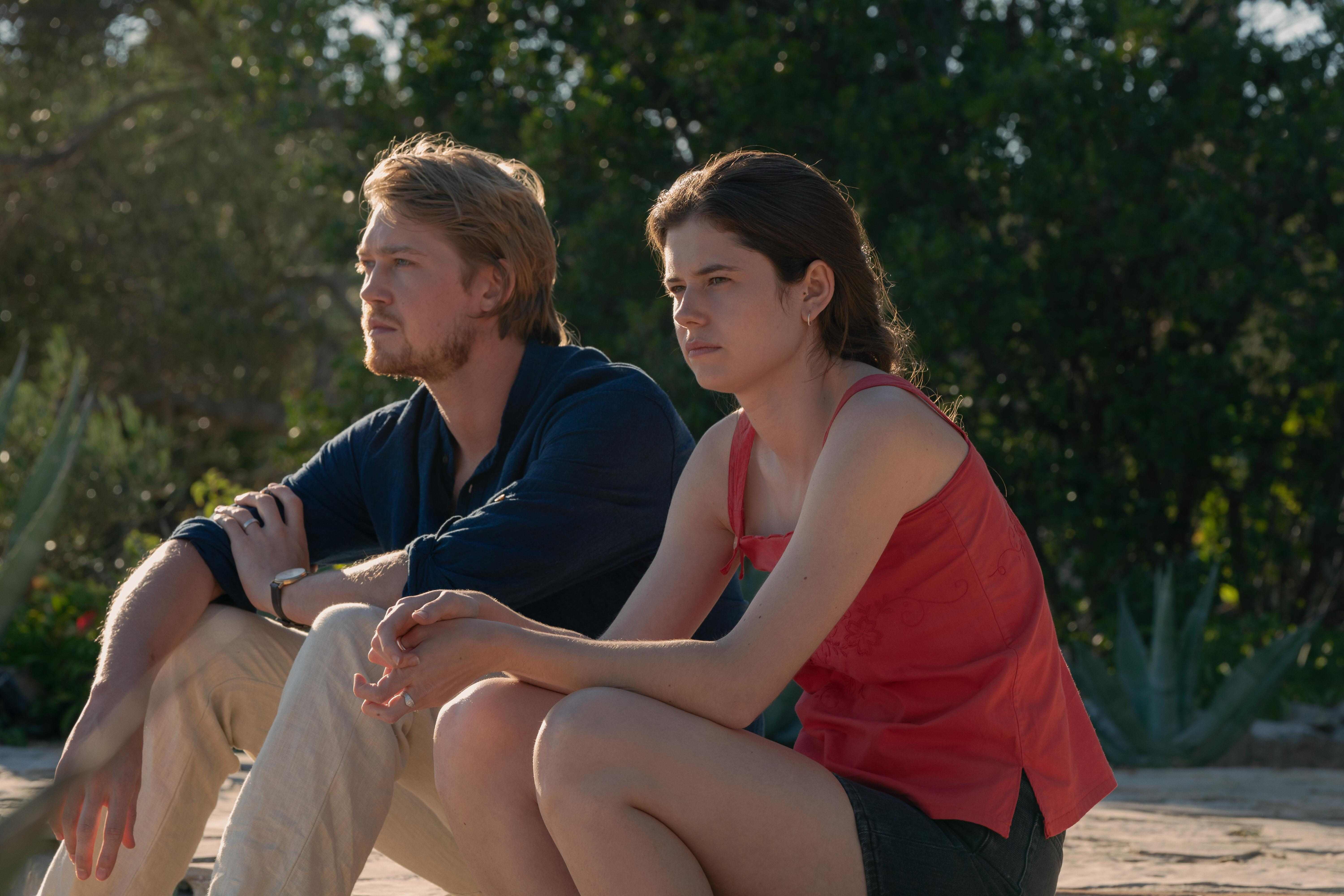 ‘Conversations with Friends’ is a modern film about modern relationships. Set in Dublin, the story revolves around four individuals — Frances (Alison Oliver), Bobbi (Sasha Lane), Nick (Joe Alwyn), and Melissa (Jemima Kirke) — and how a complex dynamic forms between them when they become attracted to each other. Frances is a college student and emerging poet. Before the show’s timeline, she was in a relationship with Bobbi. However, that ended, and they decided to remain friends. They meet popular author Melissa and her actor husband, Nick. Although Bobbi is initially attracted to Melissa, she eventually realizes that the latter isn’t romantically interested in her, even though they share a kiss. Meanwhile, Frances and Nick grow close and begin an affair. If you are wondering whether they end up together, we got you covered. SPOILERS AHEAD.

Do Frances and Nick End Up Together?

Frances and Nick meet at the most vulnerable points of their respective lives. Bobbi had broken up with Frances, and she was having a hard time with a sudden sense of alienation. Meanwhile, Nick suffered a massive anxiety attack a year ago, and he just stopped functioning afterward. At one point, Melissa told him that she didn’t want children. That wasn’t something they explicitly addressed before they entered into the relationship. Nick simply had presumed that they would have a child someday. After his struggles with depression began, Melissa had an affair. When she asked him for a divorce, he didn’t protest in response. Instead, he thanked her for helping him. This deeply affected her. She ended her affair, and she and Nick agreed not to separate.

Although Nick became more functional as time passed, he remained as miserable as ever until Frances walked into his life. He still has his bouts of insecurities, wondering what she sees in him. The thing is that Frances is equally insecure about their relationship. As the inherently chaotic and dysfunctional world continues to spin around them, they find a place of comfort in each other. But at the same time, they dare not to cling to it too much, as they both feel they are not worthy of it. Because of their passive nature, they don’t express themselves completely.

Melissa invites Frances and Bobbi to holiday with her, Nick, and their friends in Croatia. It is there that Nick and Frances’ relationship transforms into something deeply meaningful. Bobbi and Melissa eventually find out. Bobbi does so when she accidentally walks in on them, while Melissa learns about it from Nick. She decides that she doesn’t want a divorce but doesn’t tell Nick to end the affair either. Nick and Frances spend the next few days in utter euphoria, finally being able to act as a couple. However, this happiness lasts only a short time as Frances is diagnosed with endometriosis and breaks up with Nick.

In the final episode, Frances calls Melissa, accusing her of sabotaging her friendship with Bobby. But Melissa makes Frances see her shortcomings by pointing out that she (Frances) is the one that wrote the story that caused the strife between her and Bobbi. Moreover, Melissa underscores that Frances had an affair with her husband. Frances subsequently starts to get her life in order. She apologizes to Bobbi, and they resume their relationship. One day, Nick mistakenly calls her, and she tells him to come and get her, indicating that her romantic life will once more become complicated. Nick and Frances both love each other, and Melissa and Bobbi, respectively. And neither of them has any intention to compromise.