Do Geralt and Triss End Up Together in the Witcher Season 2? [Spoiler] 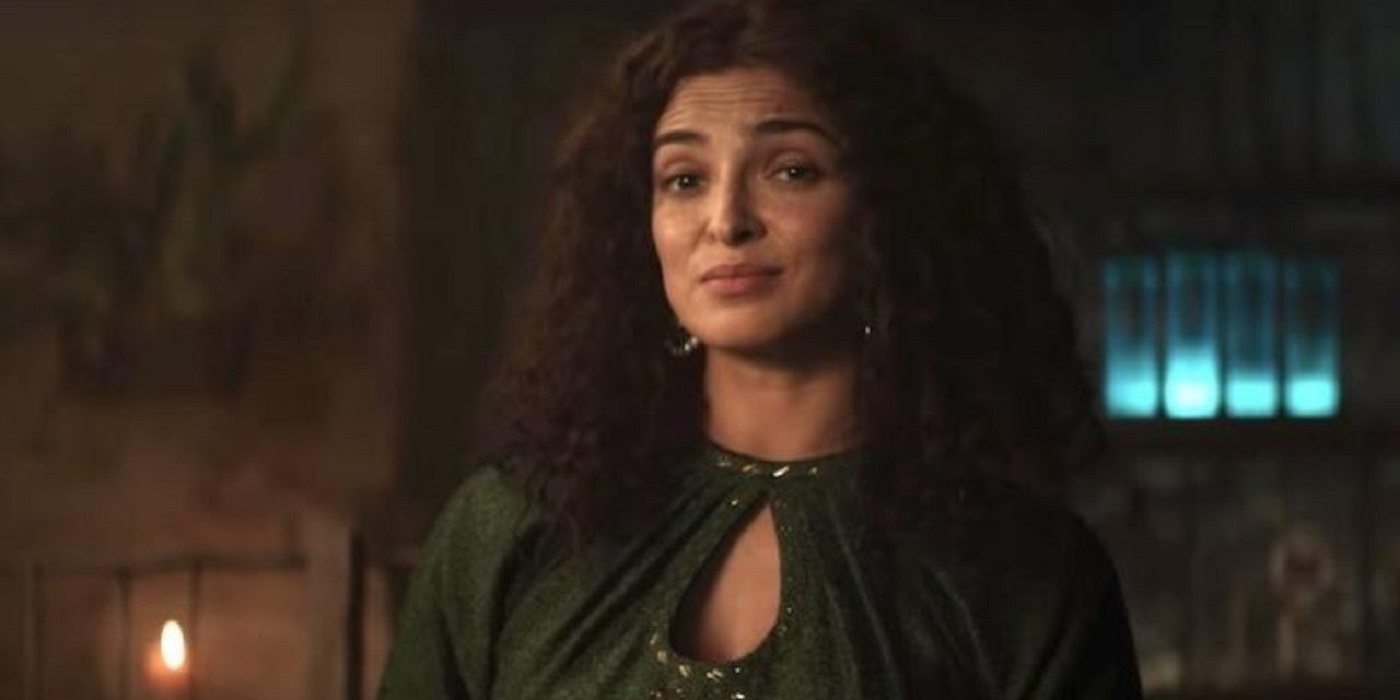 Triss Merigold of Maribor (Anna Shaffer) has a long history with Geralt of Rivia (Henry Cavill). They first meet when Triss asks for Geralt’s help in dealing with a striga terrorizing the Kingdom of Temeria, where she is an advisor to King Foltest. It is later revealed that the striga is none other than Foltest’s daughter. Geralt manages to save the princess and is later healed by Triss. As Geralt mentioned Renfri while he was unconscious, Triss asks him about her. Her questions, even though well-intentioned, end up opening old wounds for Geralt, and he leaves. If you are wondering whether Geralt and Triss reunite and end up together in season 2, we got you covered. SPOILERS AHEAD.

Do Geralt and Triss End Up Together in the Witcher Season 2?

No, Geralt and Triss don’t end up together in ‘The Witcher’ season 2. After arriving at Kaer Morhen, Geralt calls Triss for help as Ciri’s powers have started to manifest. Ciri can see that there is something between them and gets curious about it. The two women grow close during their stay at the old witchers’ keep, with a sisterly bond developing between the two.

However, the relationship between Triss and Geralt doesn’t develop beyond what it already is. Triss recalls the horrors she witnessed at the Sodden Hill and seeks comfort from Geralt, but he is too caught up in his memories of Yennefer to allow himself to move forward. The following night, Geralt apologizes to Triss, telling her that he can’t be what she wants him to be and that she deserves better. 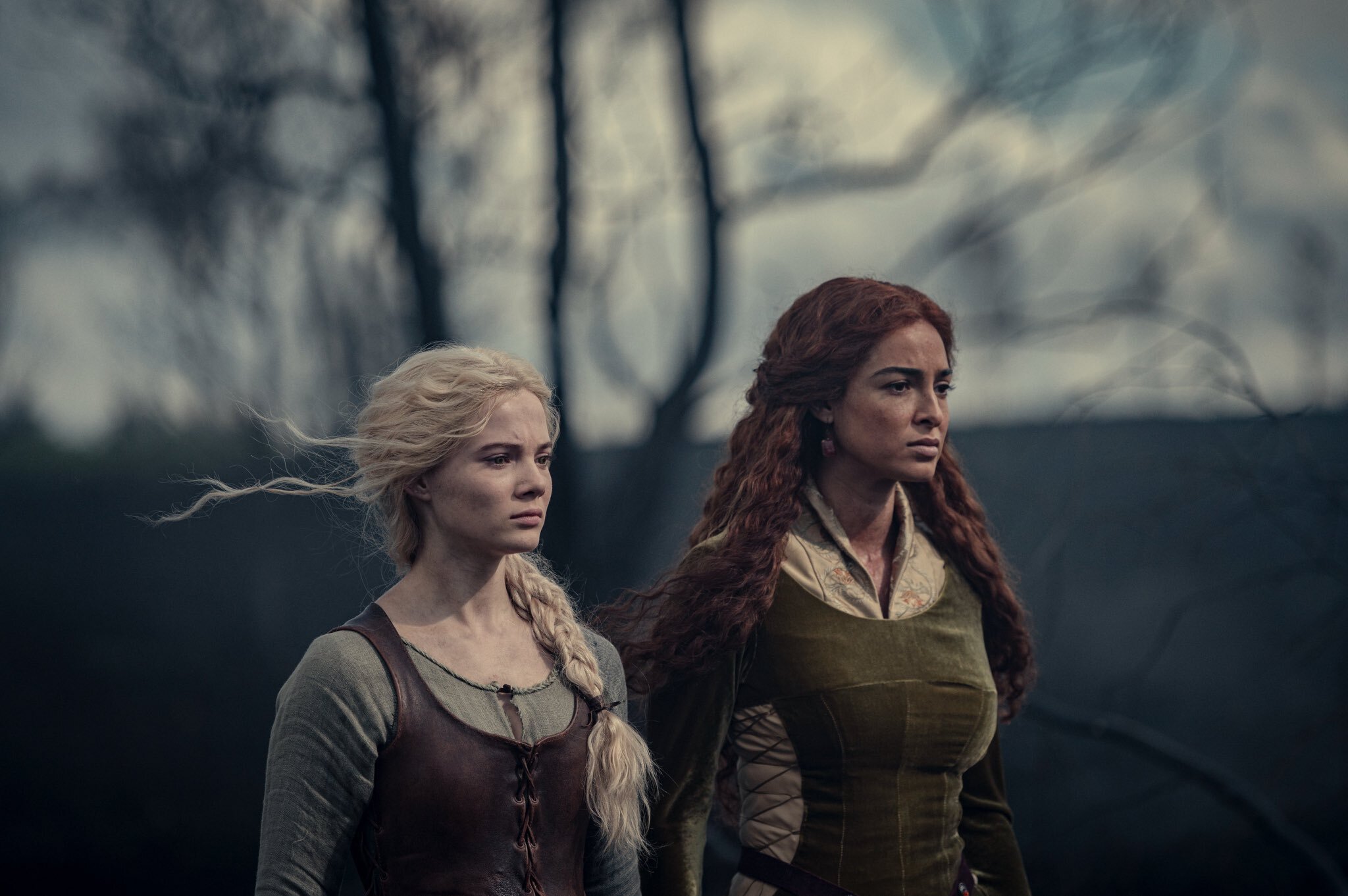 After learning what Ciri has done to the monolith, Triss sends Geralt to speak to Istredd, who is an authority among the mages on the subject. Meanwhile, Vesemir discovers that Ciri has Elder blood and tries to persuade Triss to create a mutagen with which they can make more witchers. She agrees on one condition: Ciri will decide on whether she wants to give her blood or not. As for Ciri, she agrees but has her own condition: they will test the mutagen first on her.

Triss tries to stop her from turning herself into a mutant by offering an alternative way to find out about her powers. She performs Dol Durza on Ciri, which grants both of them access to Ciri’s memories. But things start to go wrong quickly, and Triss discovers Ciri’s connection to the Elven Ithlinne’s Prophecy, which terrifies her.

After Geralt and Ciri leave for the Temple of Melitele, Triss returns to the Brotherhood of Sorcerers and tells her mentor Tissaia de Vries about Ciri. Soon, the rulers of the Northern Kingdom find out and decide to put a bounty on Ciri and those protecting her. Triss inadvertently places Ciri’s life in danger, probably ending any chance of a future reconciliation with Geralt.