Do Ingrid and Jeff End up Together in Partner Track? 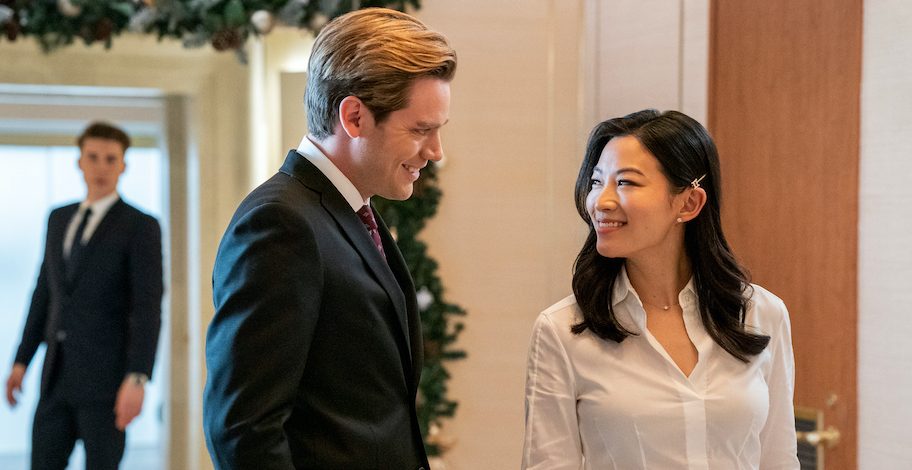 Netflix’s ‘Partner Track’ follows the professional and personal life of a woman named Ingrid Yun. At her firm, she is one of the best lawyers, and she is dedicated to the dream of becoming a partner. She is ready to do whatever it takes, sacrificing her personal life and spending nights at the office, poring over paperwork to find a way to seal the deals for her firm. At the same time, she also juggles a love triangle with two men, Nick and Jeff. While Nick looks like a perfect gentleman, it is Jeff who charms his way into Ingrid’s heart. They have incredible chemistry and they also work well as a team in the office. Does that mean that Ingrid has found her perfect match in Jeff? Will they end up together? Let’s find out. SPOILERS AHEAD

Does Ingrid End Up With Jeff? 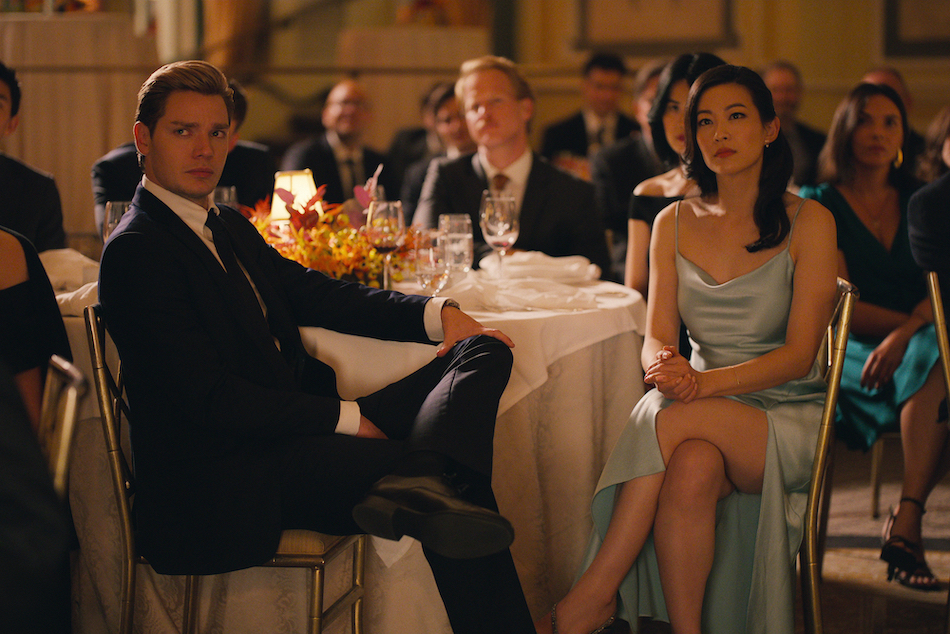 Ingrid had met Jeff at a wedding in Rosecliff before the events of ‘Partner Track’. They’d had a brief affair, which Ingrid remembered fondly. She never found that passion with anyone else, which is why when Jeff shows up at Parsons Valentine, Ingrid can’t help but fall for him. There are some things that they need to wade through in the beginning, especially after Jeff acts like he doesn’t remember Ingrid. The spark between them remains even when Ingrid is in a relationship with Nick. Things get more heated as they spend more time in each other’s company while trying to finalize the Sun Corp deal.

Eventually, Ingrid sleeps with Jeff, and seeing them together, Nick breaks up with Ingrid. It is clear now that she has chosen Jeff over Nick, so there’s no chance that Nick, or anyone else, for that matter, can come into the picture. What started out as a passionate affair turns into something serious as Jeff opens up about his past and his family. Ingrid finds Jeff more relatable, as their backgrounds have more similarities as compared to Ingrid and Nick’s. Jeff also shows his commitment to Ingrid by breaking up things with Victoria and finding a permanent place for himself in New York, showing that he intends to stay. For all intents and purposes, it looks like Jeff and Ingrid are going to spend the rest of their lives together. But then, one thing unravels the entirety of what was supposed to be a dreamy romance story.

Before Ingrid and Jeff got together, Ingrid met with trouble that eventually cost her partnership at Parsons Valentine. Her sister had stolen the earrings, which Nick had given to Ingrid, to fund her trip to Canada. When a police report was filed, Ingrid was arrested as a suspect. Because Ingrid didn’t want Nick to know what her sister had done, and also because she wasn’t sure about their engagement, she didn’t call him for help. Instead, she asked Jeff, who bailed her out. In good faith, it was agreed that this should remain a secret and had Jeff’s intentions towards Ingrid been pure, he would have kept his word.

Even though Jeff was a recent transfer at Parsons Valentine, he’d arrived at the firm with huge ambitions. He wanted to make a partner as soon as possible and he was ready to do whatever it took. In many regards, he was no different than Dan or any other male colleague that Ingrid had to compete with. However, her judgment was clouded by her feelings for Jeff, which is why she couldn’t see how cutthroat Jeff could really be. He’d thought that his work on Sun Corp would make him a partner at the firm. But then, at the last moment, another colleague lands a huge deal, and Jeff knows that he has been pushed out of the race.

The only way that he could get back in the game was to betray Ingrid. He lets Marty know that Ingrid had been arrested and that he bailed her out. He doesn’t tell Ingrid that he has done this, which is why she can’t understand why, despite all of her hard work, she is not made partner once again. It isn’t until Marty reveals the truth to her that she sees what had been in front of her all this time. Knowing now that she has been betrayed, there is no chance that Ingrid is going to stay with Jeff for one more second. The chances of them ending up together are rather slim, but Jeff has a way with words, and there’s no saying what excuse he might cook up to make Ingrid believe that he isn’t at fault here.

Read More: 7 Shows Like Partner Track You Must See